What do ‘Glee‘, ‘American Horror Story‘ and ‘Nip/Tuck‘ all have in common? If you guessed the same creator, I saw you look it up, but you’re right! Besides being the Emmy Award-Winning mind behind the shows, he wrote and directed various episodes of those, as well. Ryan Murphy is a good name to bet on in the game of innovative TV series because he is still a wild card in the game. Coming at a time where numerous movies are being greenlit for adaptation to the small screen, an original idea is pure money. 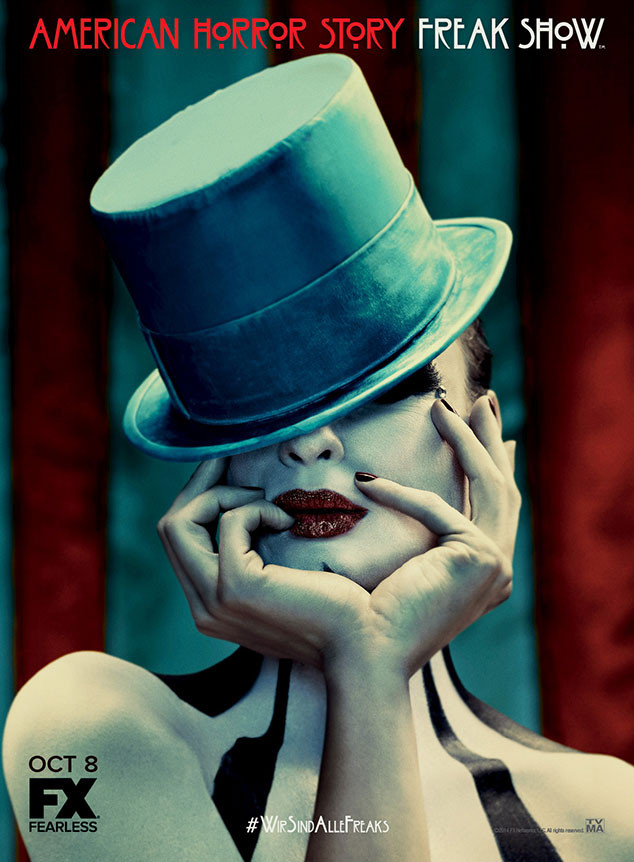 FX is eager to continue the working relationship they have with Murphy, so when he comes to them with a new idea, they take it seriously. After ‘American Horror Story‘ has been an amazing vehicle for supernatural story-telling and is bringing in massive numbers with it’s anthology approach that features each season with unique characters and locations encompassing a haunted house, an insane asylum, a witch coven and a freak show. The freak show storyline will be the topic of season 4 beginning tomorrow night 10/8/14 on FX. FX has AHS and ‘Glee‘ is filming it’s 6th season for Fox. His series have fans far and wide anticipating the next episode so they have another fix. When Murphy had a new idea, FX listened up. ‘American Crime Story‘ was that idea. The network gave him a straight-to-series order for 10 episodes. 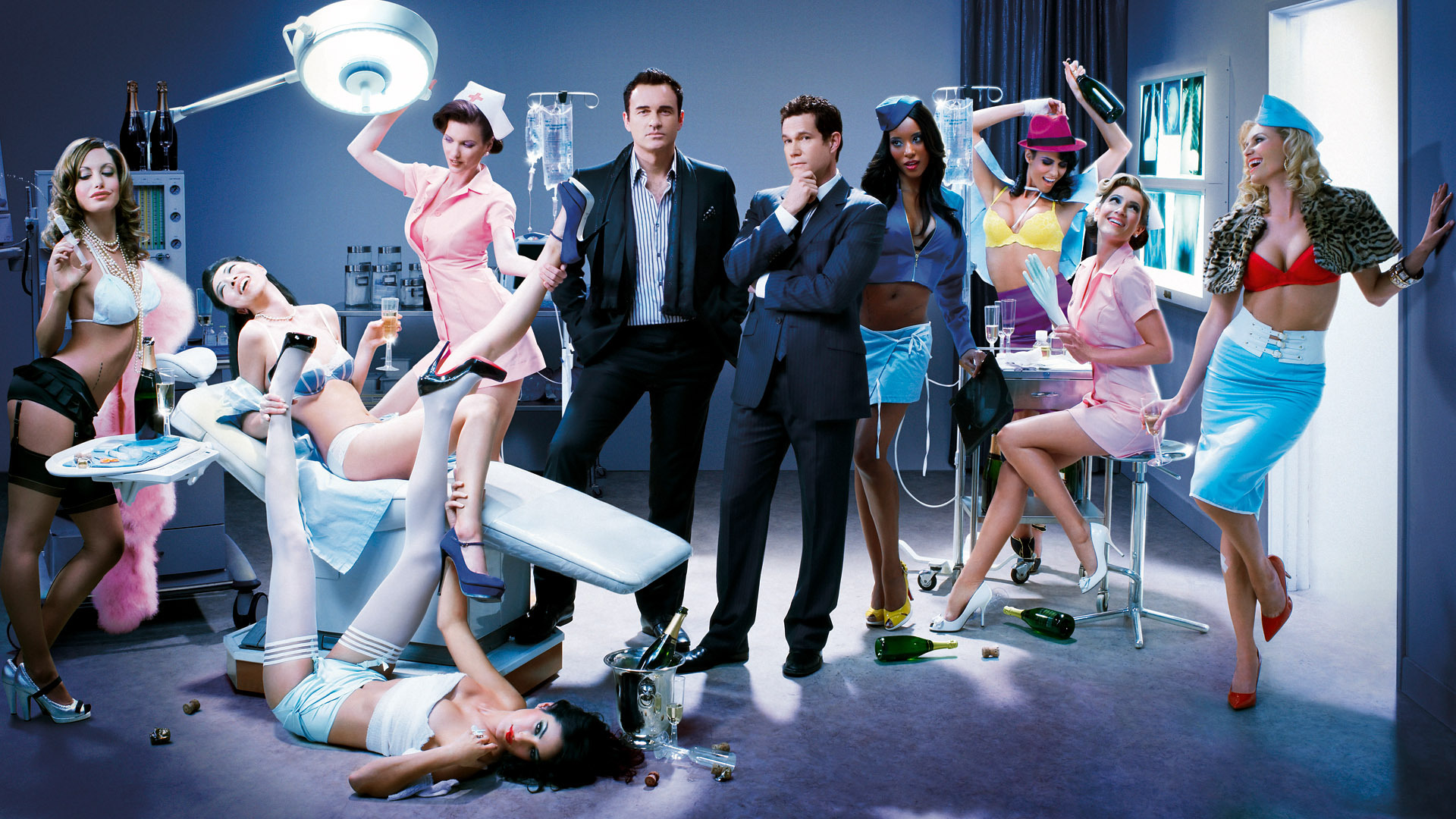 Following the anthology blueprint of AHS, ACS will devote each season to one implausible crime story, and we know the first topic – ‘American Crime Story: The People Vs. O.J. Simpson‘.  Based on the book ‘The Run of His Life: The People V. O.J. Simpson‘ by Jeffrey Toobin, Murphy will be directing the first episode from a script by Scott Alexander and Larry Karaszewski (‘1408‘, ‘The People Vs. Larry Flynt‘). The writers will executive produce along-side Murphy, Brad Falchuk, Nina Jacobson, Dante Di Loreto and Brad Simpson. 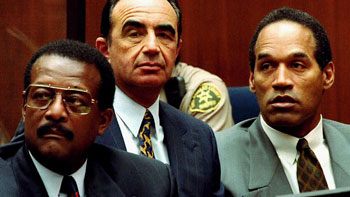 “Scott and Larry have adapted Jeffrey Toobin’s book into a masterful 10-hour piece,” said FX Networks CEO John Landgraf. “I have no doubt that Ryan and his partners, Nina Jacobson, Brad Simpson, Brad Falchuk, and Dante Di Loreto are going to make something very memorable here – and that it will be a spectacular first entry in what is destined to become a series of great true crime-based miniseries.” “When Ryan has passion for a project, our entire company is energized by his enthusiasm and spectacular talent,” said Fox Television Group chairmen-CEOs Dana Walden and Gary Newman. “Nothing is more exciting than starting a juicy, new franchise with him, and the team behind-the-scenes is top-notch – a ‘dream team’ that rivals any ever assembled.” 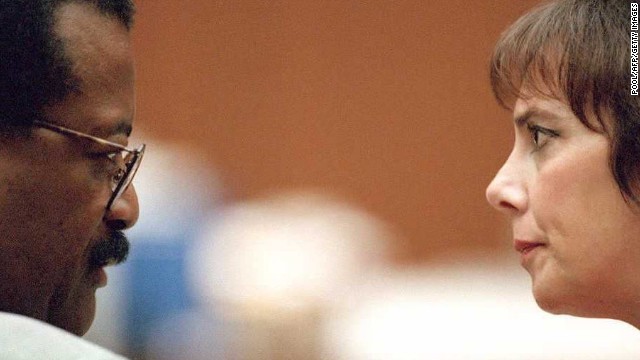 “This is an exciting project for me, as I’ve been looking for the right property which could serve as an extension of the American Horror Story brand I love so much,” Murphy said. “The O.J. case was as tragic as it was fascinating — it seemed like everyone had a stake in the outcome. It was really the beginning of the modern tabloid age.”

The Simpson trial will be told from a perspective very few saw it from, the lawyers in the front row. They will explore what was the pandemonium behind the scenes, all the jockeying and scrupulous game play that went on for both sides that resulted in the one thing the defense needed to save the defendant, reasonable doubt. Filming will get underway next year in Los Angeles.