Trailer From Will Smith’s ‘Focus’ Has Just Been Dropped!!! 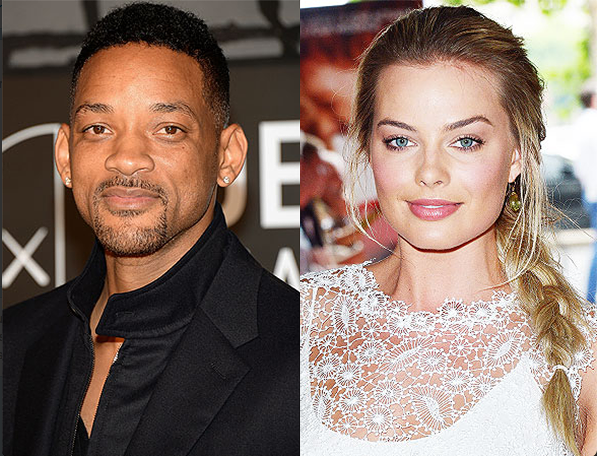 Warner Bros. are bringing us the trailer for ‘Focus‘, starring Will Smith and Margot Robbie. The film was originally going to feature Ryan Gosling and Emma Stone but both dropped out. Kristen Stewart was attached to the female lead until Smith was attached as leading man, then she dropped out with a concern about their age difference. 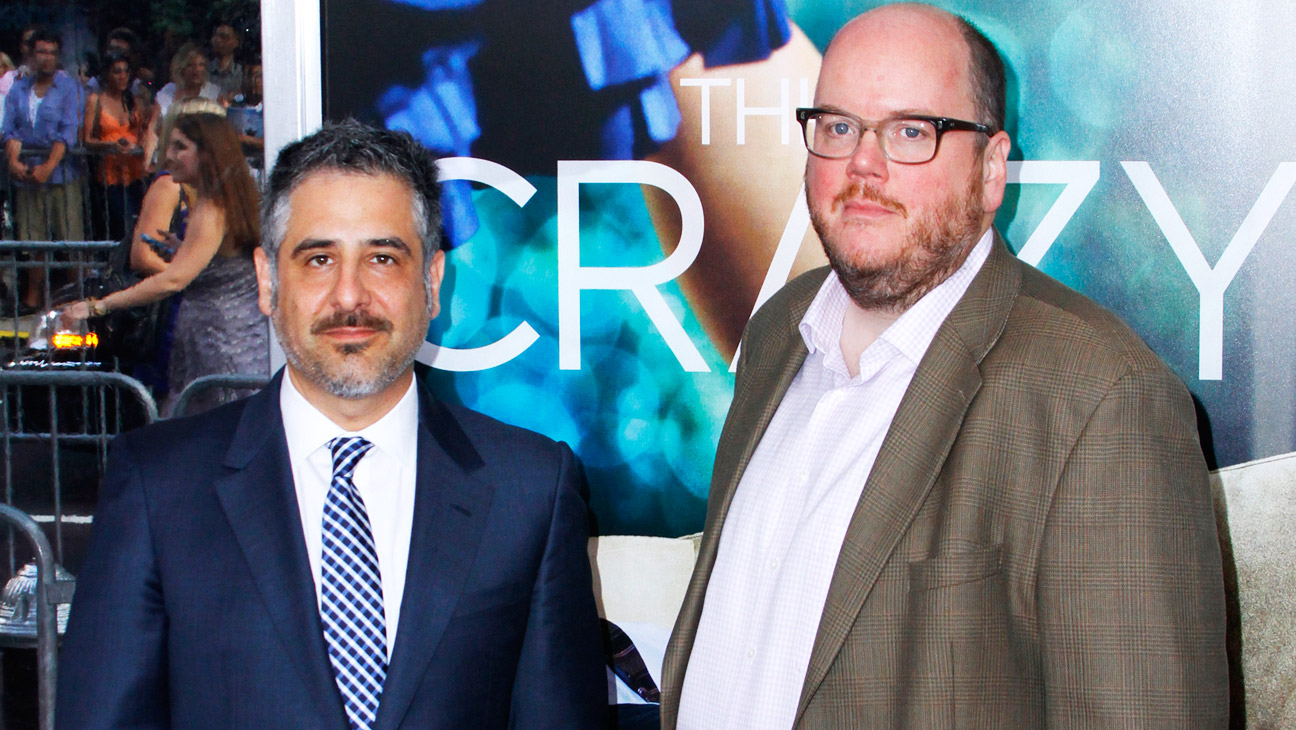 I’ve never considered the idea of being a grifter as something that would have veteran members, but the premise of the film would be shot if it weren’t so. Smith plays the grifter who takes a young, attractive woman under his wing, enter Margot Robbie. As you’d expect in a film with two attractive leads romance blooms and complications ensue.  Seriously, I don’t think too much of the storyline, but maybe it’ll be better once it drops. Glenn Ficarra and John Requa, the writing and directing team that brought us ‘I Love You Phillip Morris‘ and ‘Crazy, Stupid Love‘ have plied their talents on this feature. ‘Focus‘ hits theaters February 27 of next year, but for now, check out the trailer and let me know what you think.