‘The Purge 3’ In Development Stage!!! 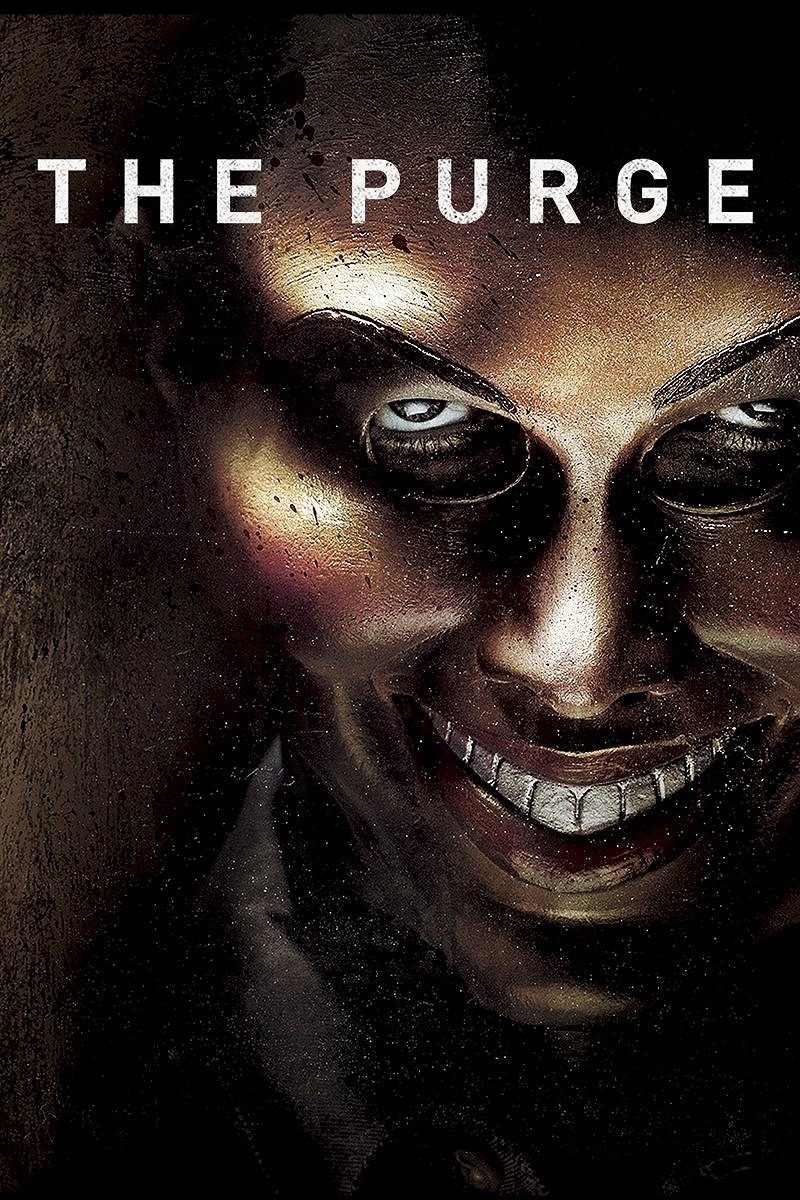 Universal, Blumhouse and Platinum Dunes are beginning development on a third visit to a world where ‘The Purge‘ is a yearly event. If you’ve been in a cave the last few years, I’ll give you the high points. March 21 at 7pm until March 22 at 7am, is the annual purge. This is 12 hours where every crime imaginable is legal, police do not respond and emergency help of any kind is only what your neighbor is willing to do for you. Most families lock themselves away from the evil that lurks just outside the door. Yes, this is the movie franchise that began scaring communities when moronic teenagers began promoting the event for Louisville, KY in what turned out to be a hoax. 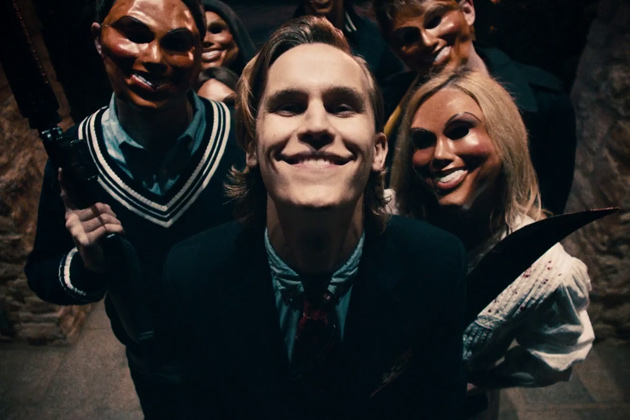 The first film debuted in 2013 earning $91 million worldwide and gaining a fan base that is great for the bottom line and/or has actually considered the ramifications of this being a realistic possibility. It’s an interesting concept, but firmly rooted in a fantasy world and that’s where it should remain. In 2014, the film gods granted a sequel ‘The Purge: Anarchy‘ that surpassed the original grossing $110 million. It’s worth noting that the two films had a total budget of $12 million and have earned over $200 million worldwide. It’s a proven moneymaker and it’s a fresh idea that has a lot of room to run still, which is good considering a third film has just been announced.

James DeMonaco came up with the novel idea after his wife made a remark about an episode he had with road rage. That bout of road rage has paid off in spades for DeMonaco. Not only did he originate the idea, but he wrote and directed the first two films and is writing the third with a possibility of directing. “I never imagined that The Purge would become the phenomenon it has become,” DeMonaco stated, “and I am thrilled to continue my collaboration with Blumhouse, Sebastien Lemercier, Platinum Dunes and the great team at Universal in building The Purge into a worldwide franchise.

The first films were not just proven moneymakers, but part of a production agreement between the horror-happy Blumhouse Productions and Universal. The deal between the two companies has been extended by 10 years. This isn’t the kind of partnership that might produce a hit or two, this is a blockbuster team that will have hit after hit, year after year. It’s great horror sells year-round because there’s going to be more than enough of it headed our way.