Occasionally things go so right in my world that it feels as if the collective gods have smiled down on me. HBO is going to offer its own stand-alone streaming service beginning next year! This bit of info…and the pint of Ben & Jerry’s awaiting me after dinner feels like a warm hug at the end of a craptastic day. I have been hoping and praying for a service like this from the premium channel. I’m among the number of people that are living with the cord cut from cable and satellite conglomerates. I don’t have any real problem with the situation, sometimes I miss the live showing of ‘The Walking Dead‘, but in a few hours I’m watching it anyway, I can deal with that. The real problem comes when I want to watch a favorite series without digging through my cabinet of DVD’s or *oh mon Dieu* I don’t have the series, yet.  This has been the exact scenario that led me to the pitiful prayer for an HBO streaming service.

It seems I’m not alone with wishing I could pay separate for streaming privileges. A Netflix-like service will be launching in 2015 sometime and it can’t come soon enough! The network is leading what will surely be a pack of similar services as they offer independent subscriptions. The company has taken a good look at the numbers and realized they are leaving a lot of money on the table by being exclusively available ONLY through cable or satellite packages. The new approach will combine the status quo with a stand-alone availability as well.

“In 2015, we will be beyond the wall and launch a stand alone over-the-top service that will have the potential to produce hundreds of millions of dollars of additional revenues,” Plepler said at parent company Time Warner’s Investor Day meeting. “And international opportunities can be just as large, if not larger. We will use all means at our disposal to go after it.” “There are 10 million broadband-only homes in the U.S. That number is expected to grow,” Pepler said. “It’s a large and growing opportunity. It’s time to remove the barriers to those that want HBO.” In all, he said 80 million U.S. homes don’t have HBO — the company’s new target for growth.

This doesn’t mean that the demand for HBO the traditional way is going to disappear. Contracts are in place that guarantee, for a while, that you can still find HBO among your available channels. After all, those of us eschewing the high prices of useless, mandatory channels are still in the minority. Then you have those that are less-than-tech-savvy and scared to use computers that will always want to use the current methods. Sporting events are still mainly exclusive to traditional channel options, there will always be pay-per-view so don’t expect to see HBO go the way of the dinosaur. 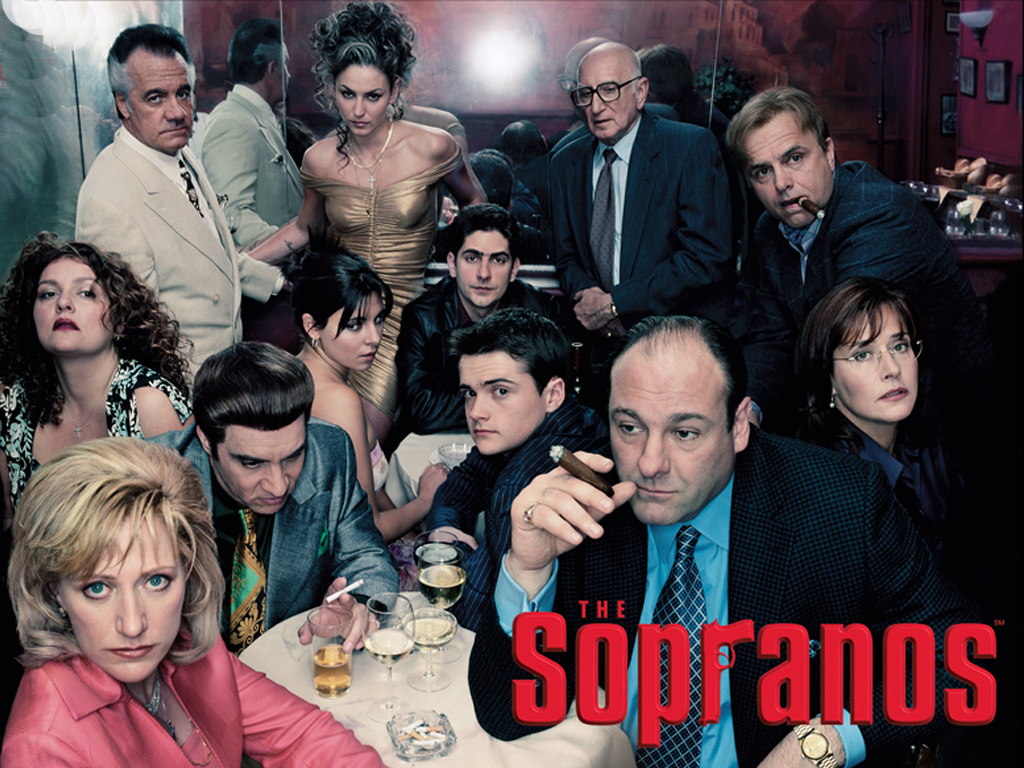 I’m taking a side trip here, so stick with me, but it’s 2014, computers have been a main-stay at schools, offices and every McDonald’s from here to Eutopia. It’s no longer a valid excuse to say “I’m not good at computers” that phrase HAS gone the way of the T-Rex. The techno-wheel isn’t slamming on the brakes anytime soon and people really shouldn’t wait until they have to try Ctrl+Alt+Delete to keep their personal robot from killing them to figure out how to work a computer. If my mom can learn to use a computer, there is hope for everyone.

There aren’t any indications of what will be available on the streaming option, but I dearly hope every series in their vault and current films airing monthly will be on the menu. Even if I had to pay $50 for this option, then combine it with Netflix, I’m still coming out ahead of what Dish Network was getting from me. Bravo and it’s about damn time you joined the party, HBO, now if you would be so kind as to turn on ‘The Sopranos‘ before you get back to work, I’ll grab the ice cream and kvell in your success.