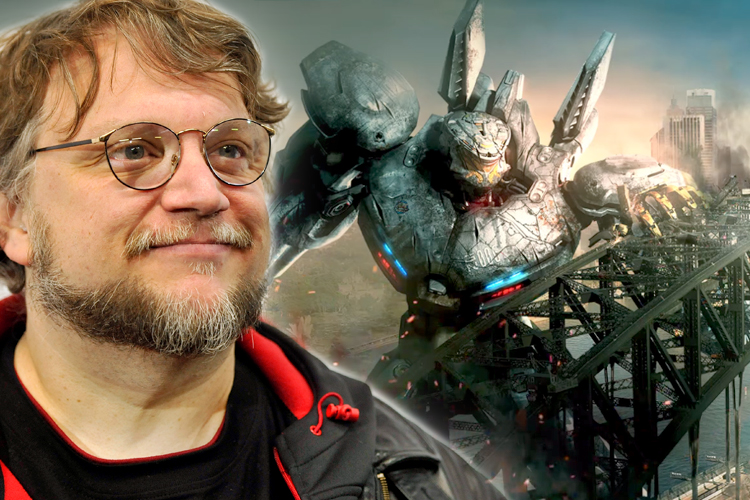 If you thought that the war between humankind and sea creatures of an egregious nature were over at the end of ‘Pacific Rim‘, you don’t get how movies are made today. Everything has an option for a sequel, but the biggest teaser for a next-in-line film is the small glimpse we got at the Kaiju’s realm when the package was delivered , detonated and killed everything, right? If it killed everything where would our sequel lead? 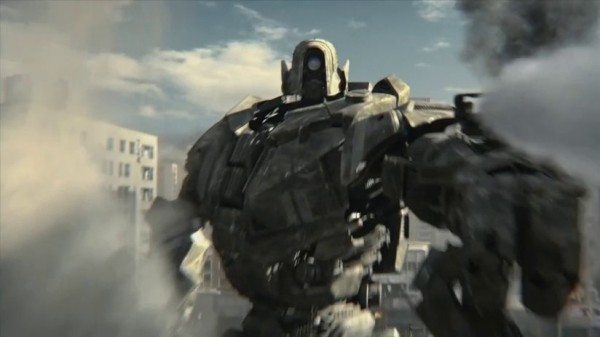 Guillermo Del Toro is back to direct and he’s working with Zak Penn on the script. Of course, they’re talking out where the film should go, while we are forced to twist with curiosity for the tiniest of tidbits del Toro will offer. While we know the battle won’t be only on Kaiju’s dirt because del Toro answered that query with a shady response of “You’re asking the right questions but not necessarily the way you think. If you think we are invading their world, we’re not, but we’re showing more of that world.” It’s fun to speculate what form a sequel will take, but until del Toro becomes a little less tight-lipped, that will take a while. Maybe it’s a good thing we have plenty of time to figure it out, ‘Pacific Rim 2‘ won’t bow in theaters until April 7, 2017.