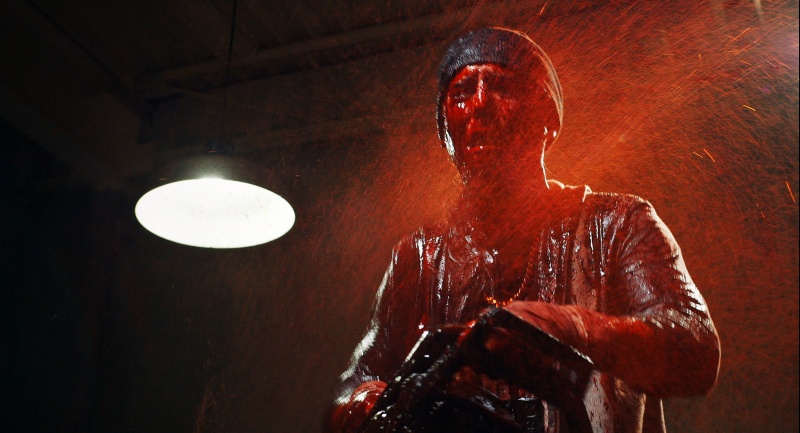 Fantastic-Fest is hitting Austin hard with the newest and brightest in film. It’s a genre-fest, so you’re not going to find any heart-warmingly fuzzy family films there, but what you will find is awesome in any language. This is the product of writer/director/editor Chris McInroy and starred Kirk Johnson. 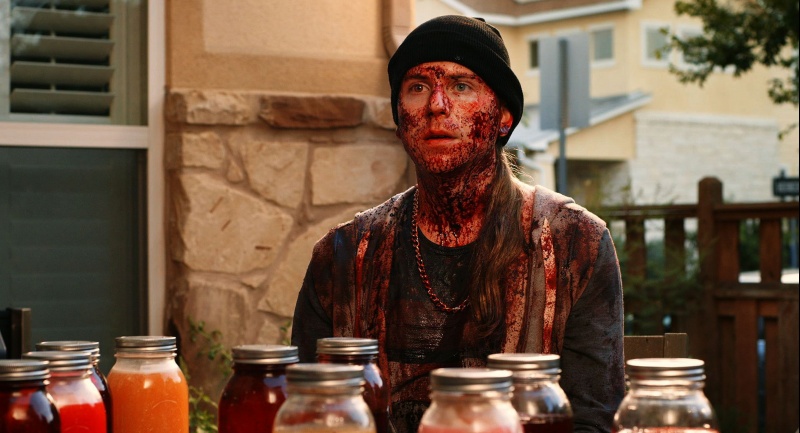 I was fortunate enough to view ‘Bad Guy #2‘ today. It’s a submission in the short-film category, coming in at 10 minutes. In 10 minutes there was all kinds of emotions. I laughed, I cried, it moved me, Bob! OK, so it didn’t make me cry, but the over-the-top grotesque style made me turn away at least once.

This is the story of a struggling hitman,  who is wanting to move up in position, but a promotion comes with a target that he can’t shake. He sees the former Bad Guy #2 murdered most heinously in front of him and spends the film covered in his blood. Once he became #2, he realizes he’s entirely expendable and he has to either rise to the challenge of violently climbing the ladder or trying to stay alive as #2.

This is definitely recommended for anyone that loves over-the-top gore. A man was liquified, another stabbed on both sides through his ears, guts were falling out. It’s a thumbs up for my recommendation.