The New York Film Festival is one of the highlights in the festival circuit. It’s an excellent place for a filmmaker to get a lot of exposure. Writer-Director Paul Thomas Anderson has landed the big centerpiece gala for the third time with ‘Inherent Vice‘, Anderson achieved the same trophy position with ‘Boogie Nights‘ and ‘Punch-Drunk Love‘. Many filmmakers use the festival circuit to promote new film and Anderson is no stranger to the scene. ‘The Master‘ was viewed only a handful of times in the US before it’s competition appearance at Venice in 2012 and ‘There Will Be Blood‘ world-premiered at Fantastic Fest in 2007. 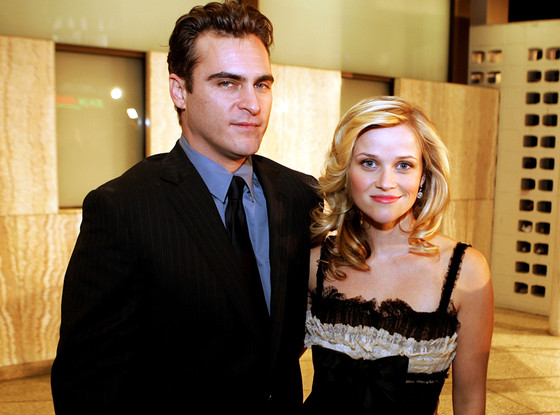 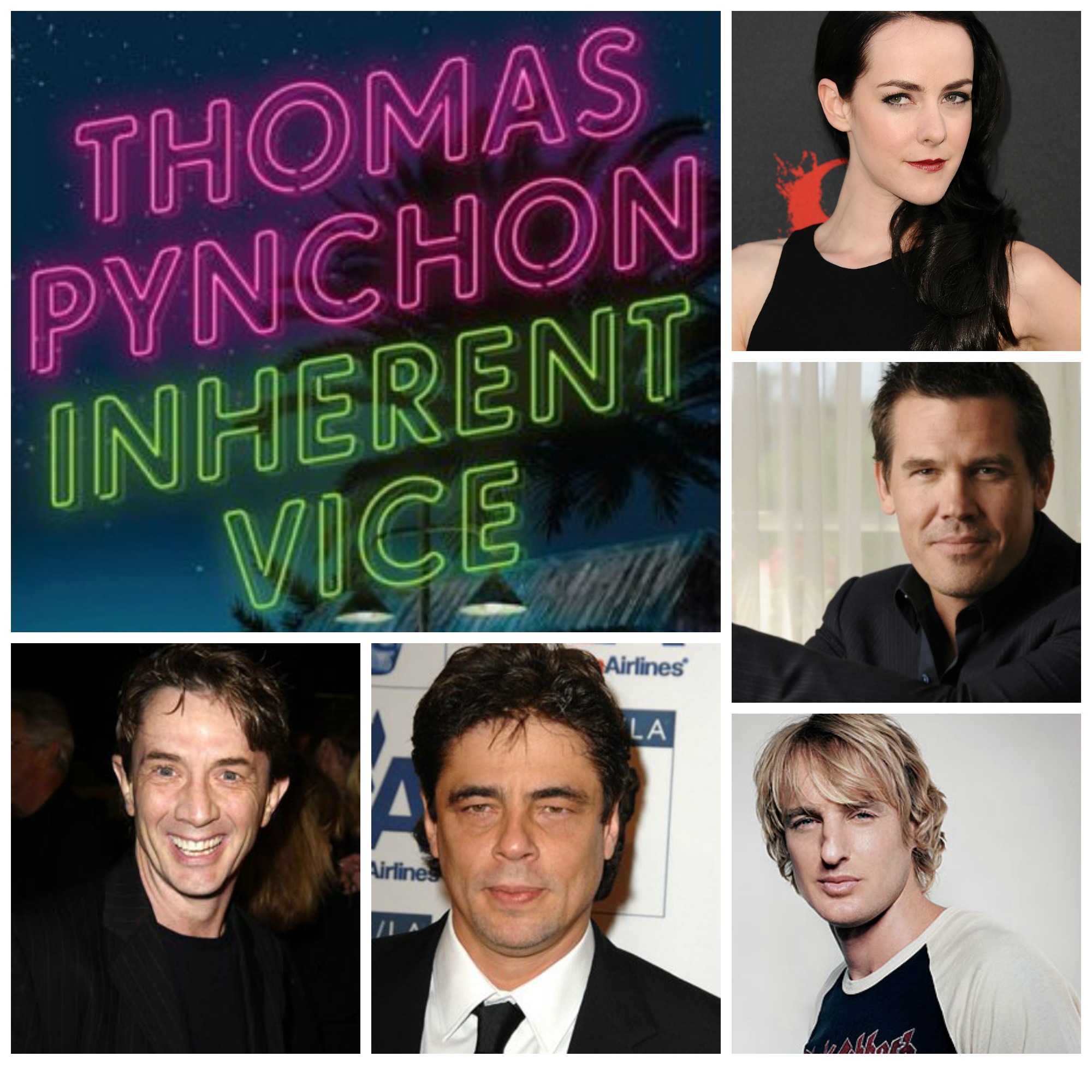 ‘Inherent Vice‘ is in good hands with Anderson adapting the Thomas Pynchon crime novel. He’s written most of his own features, either from a novel or his own material. There have always been major stars attached to many of Anderson’s films and this one is no different. Joaquin Phoenix (‘Walk the Line‘), Josh Brolin (‘No Country For Old Men‘), Reese Witherspoon (‘Walk the Line‘) , Owen Wilson (Midnight in Paris‘), Benicio Del Toro (‘Traffic‘), Jena Malone (‘Sucker Punch‘),  Martin Short (‘Father of the Bride‘) and Eric Roberts (which I don’t even know how that man has time to do anything! He currently has 80 projects in various stages of completion…yeah, 80!) are just a portion of the cast in this late 70’s LA missing person story. Doc Sportello hasn’t seen his ex-girlfriend in a while and when she does surface, she has worked up a plot to kidnap a rich, land developer whom she is in love with. It’s part noir-crime drama and part ‘Fear and Loathing in Las Vegas‘. The rest of us get to see the film when it drops nationwide December 12.