‘Captain Fantastic’ Just Packed on Some Star Power With Mortensen and Langella!!! 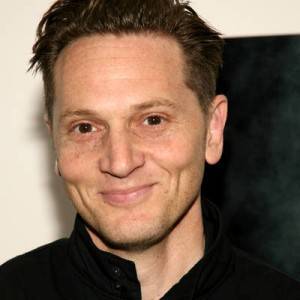 ‘Captain Fantastic‘ sounds like a movie I really want to see! If you’ve heard the details, already, indulge me while I talk about it. Matt Ross, mostly known for his acting work (‘Big Love‘, ‘The Aviator‘), is working on his fourth written script with ‘Captain Fantastic’. Personally, I remember Ross mostly from playing Alby Grant, the incredibly creepy-sexually-confused-brother-in-law of Bill Henrickson on ‘Big Love‘. Ross’ most recent writing endeavor was ‘28 Hotel Rooms‘.

Ross is directing the drama that will begin filming soon in Albuquerque. Viggo Mortensen is legendary in being very specific in the roles he agrees to. While ‘Captain Fantastic’ may sound like another in the long line of superhero flicks, it is nowhere near what you’re thinking. Instead of a caped crusader, Mortensen will play an idealistic father who, after a decade of living off the grid in the forests of the Pacific Northwest, must return with his six young kids to assimilate back into society. He hit the lotto with casting  Mortensen. ”Viggo Mortensen’s dedication to his craft and to the world of the story he’s telling have been an inspiration to me for years,” said Ross. “There is a depth to his art that I greatly admire. Any film he’s in is a film I want to see. He’s one of the greats. Getting to collaborate with him on ‘Captain Fantastic‘ is quite literally the best thing that’s happened to me since my wife asked me to marry her.” 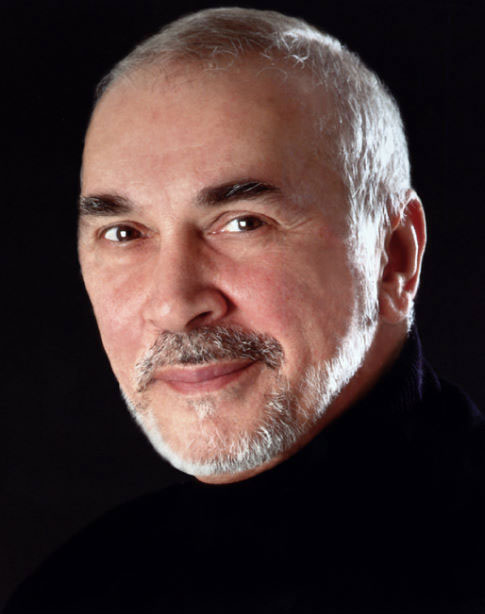 Adding to the star power of the drama is Frank Langella. Langella (‘The Ninth Gate‘, ‘Good Night and Good Luck‘ is an actor that makes his presence known in any project he’s a part of. Langella just completed the independent film ‘The Driftless Area‘. Lynette Howell and Jamie Patricof of Electric City Entertaining are producing. Howell produced Ross’ debut film ’28 Hotel Rooms’ that was run during 2012 Sundance Festival. Howell called Ross “a gifted filmmaker who has written an incredibly funny, poignant and original script.”

I’m kind of curious to see how ‘Captain Fantastic‘ turns out. In all honesty, Ross is one of those actors that makes you think he could possibly have a body buried in his back yard, maybe it was just his character in ‘Big Love‘, but he’s completely fascinating to watch. If he’s half as fantastic a writer as he is an actor, this will definitely be worth watching!