It seems that everything can be made into a movie, anymore. Where Hollywood seems to hit the re-make option a bit too much, they also surprise us with something very original. Case in point – ‘Tupperware Unsealed‘. Sony recently picked up rights to author Bob Kealing’s non-fiction book that will be the basis for the film which will star Sandra Bullock. 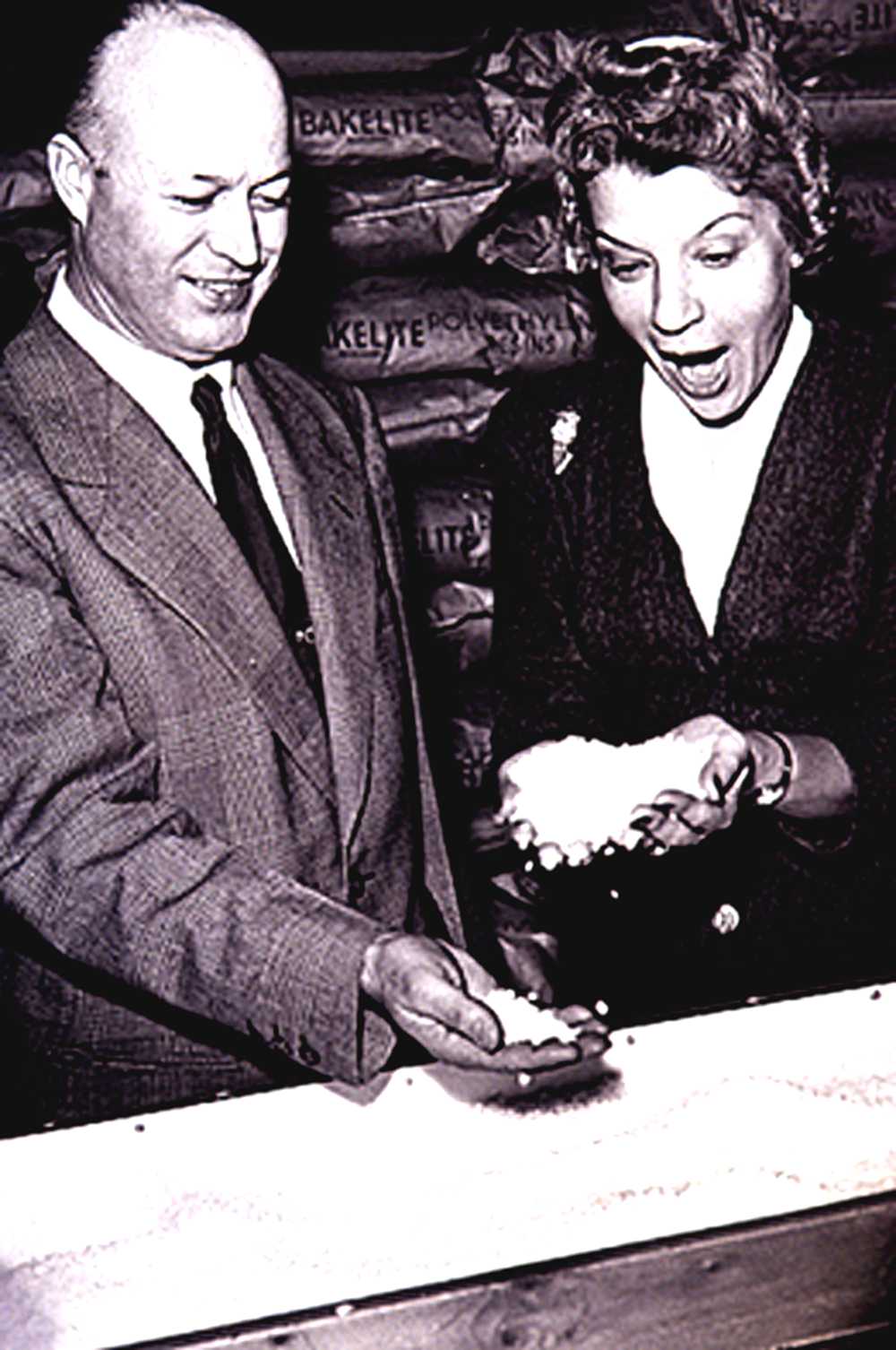 Bullock will star as “Brownie Wise, the first woman to appear on the cover of Business Week, was the driving force behind making Tupperware a household name. Fired under mysterious circumstances, she was written out of Tupperware history and died in obscurity.

A trailblazing businesswoman decades ahead of her time, Wise created the Tupperware “home party” phenomenon in the 1950s. Her drive and creativity fueled sales and profits for the once sleepy plastic containers company. Earl Tupper anointed Wise as the company figurehead and marketing guru. Long before Disney, her lavish national headquarters drew tourists from near and far to the outskirts of Orlando, Florida, where she held court with the press, politicians, and movie stars.

Wise’s idea to market Tupperware exclusively through in-home sales sparked a cultural revolution in post-World War II America. For the first time, minimally educated and economically invisible housewives had opportunities for careers. She became a cultlike, charismatic leader for the Tupperware faithful, so popular that “Tupperware Ladies” would vie to win the clothes right off her back. Behind the scenes, few knew Wise was stalked by her alcoholic and abusive ex-husband and feared him appearing out of nowhere to cause shame, embarrassment, or worse. 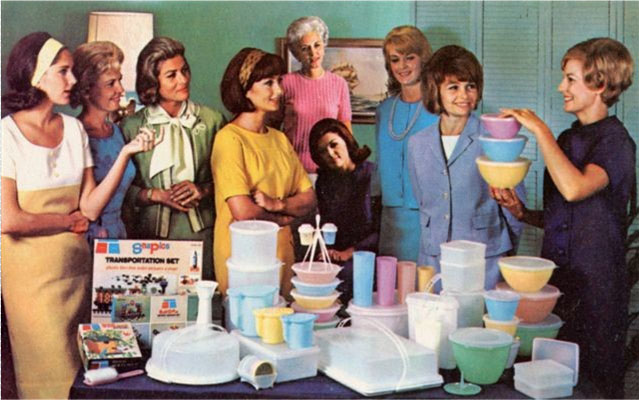 The adoration from a legion of Tupperware dealers made her sudden fall from grace even more shocking and dramatic. At the height of her national celebrity, Tupper unceremoniously released her from the company. Journalist Bob Kealing has interviewed pioneering executives who helped build the company alongside Wise, reviewed hundreds of primary source documents written by Tupper and Wise, and obtained access to a wealth of previously unknown information, including sealed court depositions regarding a series of boat accidents successfully kept out of the press by the company, and details of secret recordings made by Tupperware Home Parties management seeking to prevent their distributors from unionizing.

Wise’s rise and fall, and her relationship with the eccentric Tupper, is the stuff of legend; a story told finally, and fully, in Tupperware Unsealed.” – From Amazon.com book description. 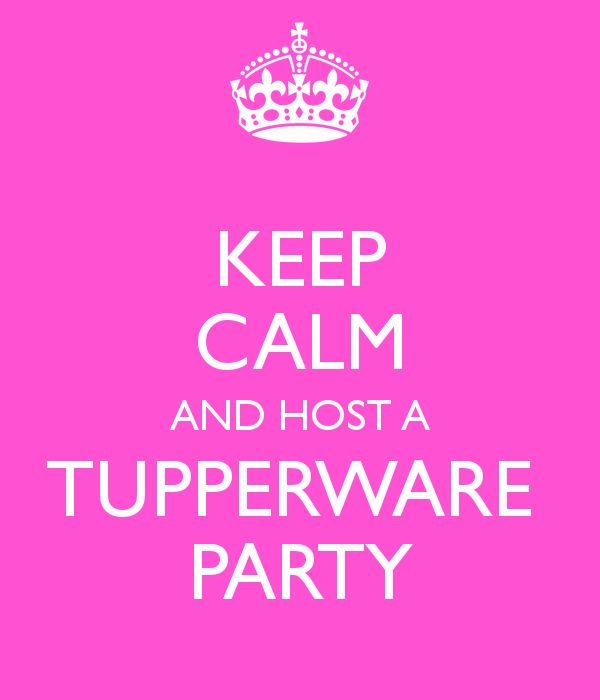 Tate Taylor is set to adapt, produce and direct this story. Taylor did an absolute smashing job of adapting ‘The Help‘ from the novel by Kathryn Stockett into the most amazing film that was nominated for 78 awards, and winning a Best Supporting Actress Oscar for Octavia Spencer. If Taylor can recreate even a touch of that magic for this film, it will definitely be an Oscar contender, for sure.

David Hoberman and Todd Lieberman of Mandeville films will produce with Tom Shelly of Steele Mill Productions and Taylor through his Wyolah Films.