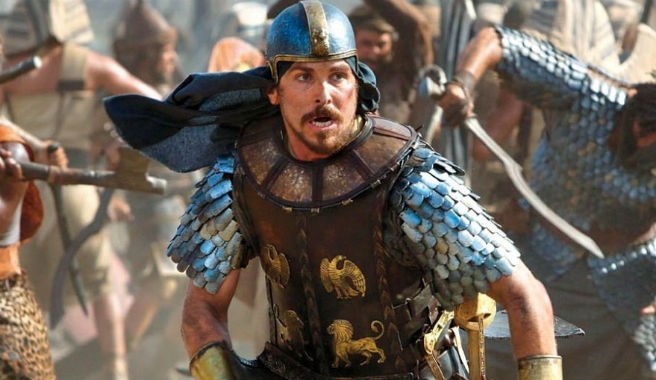 We all know Christian Bale is a busy guy, he was in the Golden Globe winning and Oscar Nominated ‘American Hustle‘. He has 4 projects in varying degrees of completion at the moment. One of these is the Biblical epic of ‘Exodus: Gods and Kings’ where Bale takes on a new role as Moses. 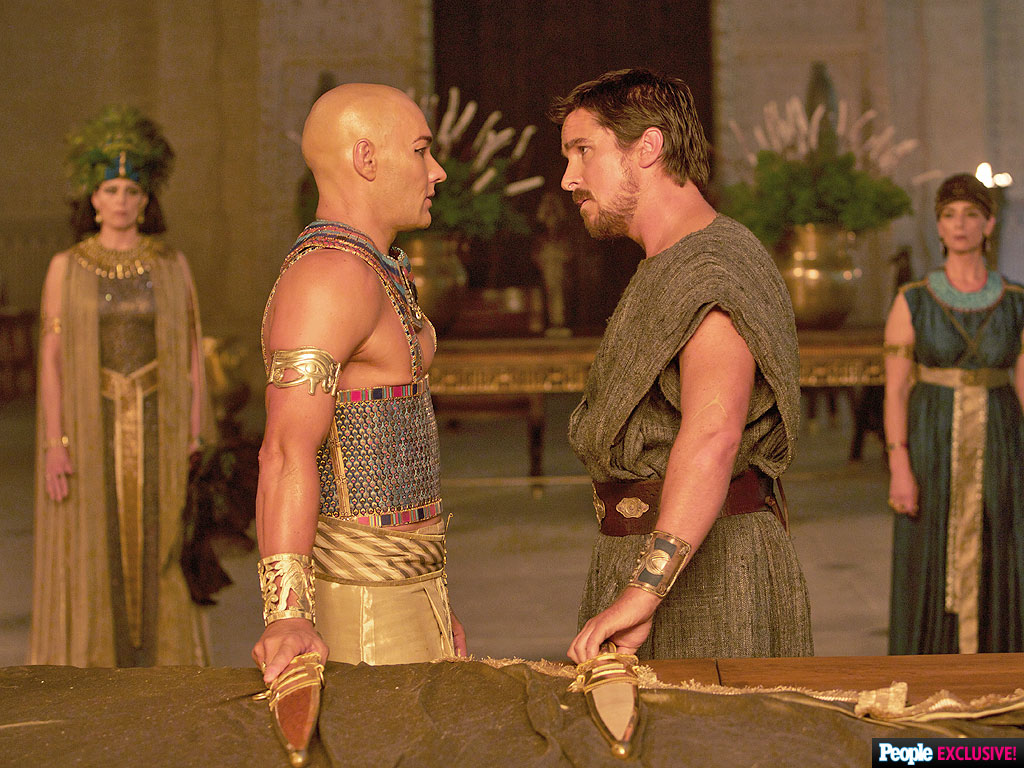 The film is helmed by Ridley Scott. Scott is the man that has brought us some uncompromised and determined films with realistic resolve. ‘American Gangster‘, ‘Kingdom of Heaven‘, ‘Blackhawk Down‘ and ‘Gladiator‘ are just a few of his accomplishments. Now we can see how he handles the famous battle from The Bible as Moses becomes the champion of his people (Israelites), freeing them from slavery. Of course Pharoah will not release his slaves without a fight and through Moses, the plagues are set upon Egypt which eventually convince Pharoah that Moses’ God is mightier. Moses leads more than a half-million slaves out of Egypt.

Some of the other players in this movie are Aaron Paul (‘Breaking Bad‘), Sigourney Weaver (‘Avatar‘), Joel Edgerton (‘The Great Gatsby‘), Ben Kingsley (‘Hugo‘) and John Turturro (O Brother, Where Art Thou?‘). There is so much A-list talent in the film and I have always loved the story, I’m curious to see how close to The Bible this film will stay. If nothing else, this movie looks to be truly action-packed and I know I’ll love it for that reason, alone. This will be hitting theaters on December 12, but the first trailer is ready for us to watch now! Check the preview out and tell me if you’re as excited as I am!