The New Michael Jackson Album ‘Xscape’ Will Be Unleashed At The Billboard Music Awards!! 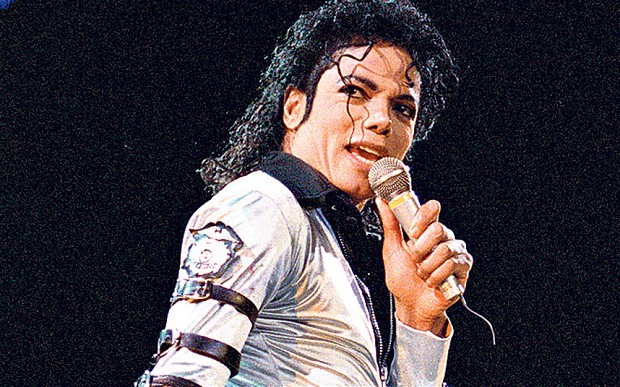 I’ve pretty much given up on all music award shows over the past several years. The lack of real talent and people who consider themselves musicians are being regarded as music geniuses, when in fact they just aren’t. Most of the main-stream music industry has become more about costumes and being naked rather than actually having a good voice, using real instruments, and putting those two things together to create something magical. Of course there are exceptions to this, but there are not many. But speaking of something magical, let’s talk about Michael Jackson.

We all know Michael Jackson was killed by his doctor in 2009, but we also knew that he had quite a bit of songs in his vault that have been unreleased. It was only a matter of time before we received new posthumous albums from the King of Pop. We reported a while ago that the first of these albums will be titles ‘XSCAPE‘ and will feature eight new tracks of vocals from Michael with new music from producers Rodney Jerkins, J-Roc, and Timbaland. The original vocals from Michael were recorded from 1983-1999, so needless to say the producers were drawing from a wide variety of archives. The first single of the album called ‘Love Never Felt So Good‘, which was produced by Michael and Paul Anka was released last week with a duet version made available from Jackson and Justin Timberlake. 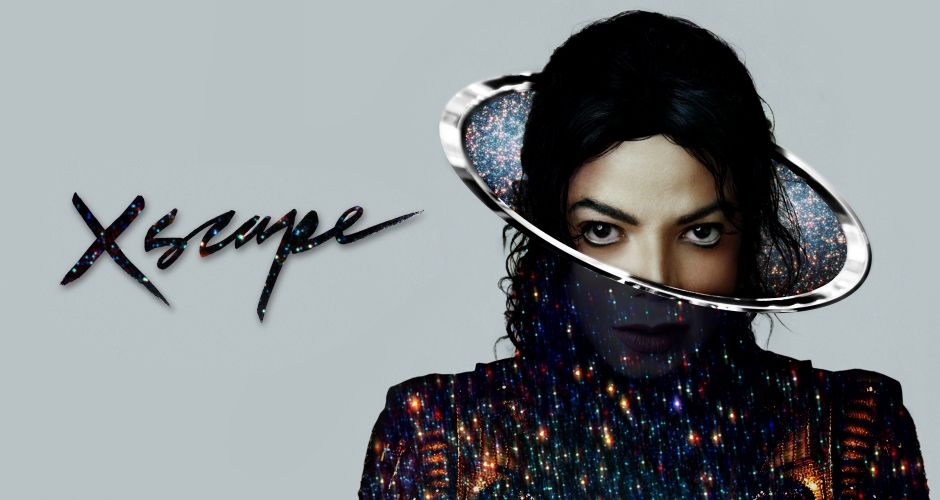 But that’s just the tip of the iceberg. at this upcoming Billboard Music Awards Ceremony, which will be held on May 18th, the Michael Jackson estate has created a spot for the show in which they say that we will see the King of Pop like we’ve never seen him before. And in true MJ fashion, everything is being held secret like some sort of Apple release. I’m sure whatever they have planned will be spectacular and will definitely be worth watching the ceremony for, at least for the few minutes this MJ spot will be on.

We are not sure on what the spot will be, but we can guess. It might be a dance tribute by musicians/dancers, a performance of the old hits and a new song from the album with MJ vocals and Timberlake, or we might see a hologram of Jackson like we did of Tupac a couple of years ago. That would be wild. I’ll tell you this right now, if they debut a hologram of Jackson and it goes on tour for his new album, I’m buying tickets.