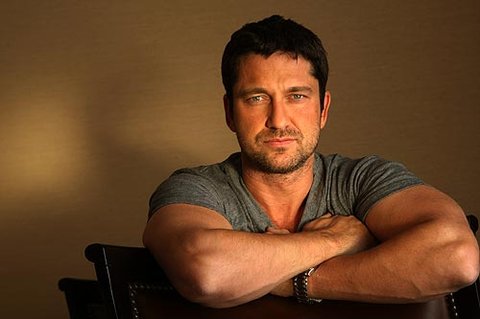 Gerard Butler has moved back onto my ‘Oh, I love him’ list. Butler took up permanent residence on that list from the time I saw his chiseled, gorgeous features in ‘300‘. Then I elevated him to crazy heights after I saw his turn as Phantom and heard a gorgeous voice. Then the love affair came to an unfortunate fork in the road when I learned the horrible truth that Butler planned to take a role that Patrick Swayze made his own as Bodhi  in ‘Point Break‘. Luke Bracey is still set to play FBI agent Johnny Utah originally brought to life by a post Wyld Stallyns Keanu Reeves. 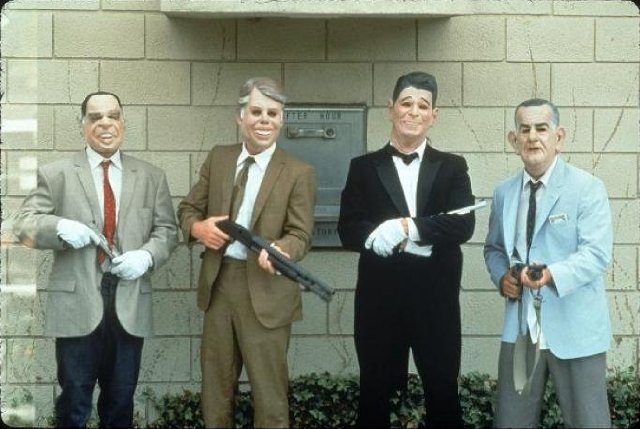 There was a variety of factors that caused the split. One of them being creative differences and Butler’s involvement in ‘London Has Fallen‘, the sequel to ‘Olympus Has Fallen‘, is another. ‘Point Break‘ will begin shooting in late June for several months with the cast and crew traveling to many different locales. Alcon is intent on maintaining their schedule and was willing to lose Butler’s interpretation of Bodie over it. Ericson Core is directing a script by Kurt Wimmer. We should learn very soon who has been selected to take his place. I wish they would just scrap the remake, but I know that’s not in the cards.