New ‘Flintstones’ Movie in the Works at Warner Bros.!! 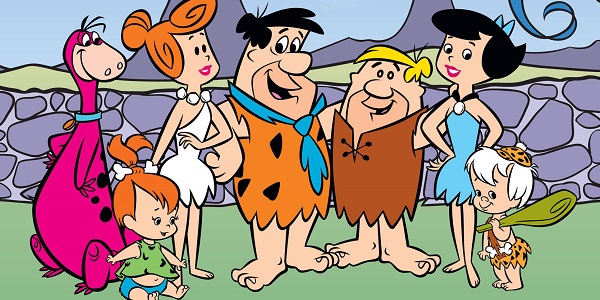 Warner Bros. is developing a reboot of ‘The Flinstones‘ again. Only this time, they want to do it as a full length animated feature rather than a live action one. Back almost twenty years ago, Universal made the live action version that had John Goodman as Fred Flinstone, Rick Moranis as Barney Rubble, Elizabeth Perkins, Rosie O’Donnell, and even Elizabeth Taylor. Despite the film looking cool, it wasn’t that great of a film. And the sequel that came soon after was even worse. But it was of course going to fail, because the movie became infamous for having over 30 writers pen the script.

But not all is lost with this reboot. Will Ferrell and Adam McKay are producing the project with Chris Henchy writing the script according to THR. Henchy wrote ‘The Campaign‘, which was the political comedy with Ferrell and Zack Galifianakis. I wouldn’t be surprised if we got word that Ferrell himself and possibly John C. Reilly were to lend their voices for the two main characters here, or at least one of the bosses. 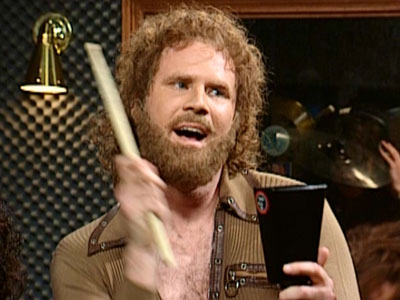 ‘The Flintstones‘ was like ‘The Simpsons‘ back in the 1960s that centered on a family and their neighbors in prehistoric times. The show had the record for most episodes until ‘The Simpsons’ beat them out recently. Only time will tell how this project will shape up, but I expect an A-list voice cast and a director from the old days of Pixar to spearhead this project.