That’s right. Actor Josh Brolin has been signed on to play the big bad villain in the next few Marvel movies, Thanos. Thanos was the the purple guy in space seen at the end credit scene in the first ‘Avengers‘ film. And now the guy who played Brand, the older brother in ‘The Goonies‘ will play him. This is excellent news.

Thanos is a member of The Eternals, which is a group of super-beings with incredible power and ferocity. Thanos is referred to in the comics as the Mad Titan, and attempted to destroy the entire human race at one point with his Infinity Gauntlet that can capture and manipulate time, space, and human souls. And you know what, he did pretty well at it. 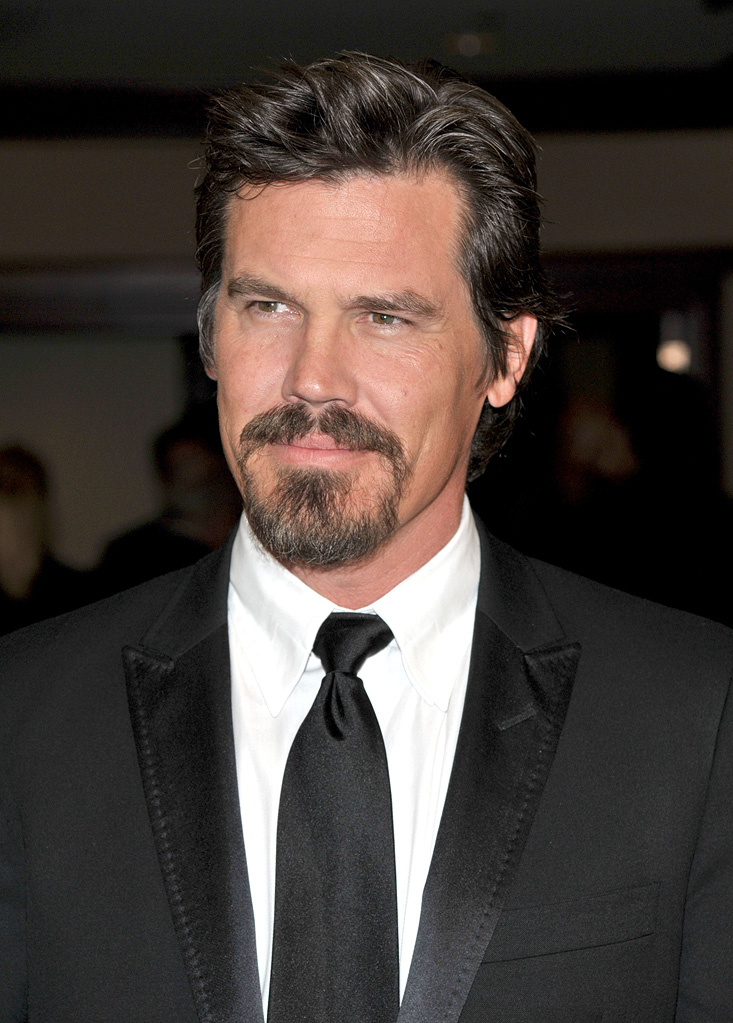 In the end scene of ‘Thor: The Dark World‘, we saw The Collector, played by Benicio Del Toro, collecting magical objects, which just might be the key ingredients to making the Infinity Gauntlet. That means, Thanos is coming tot he screen in a big way. James Gunn’s upcoming ‘Guardians of the Galaxy‘ is said to have a scene with Thanos is in the third act and is also being prepped for the main villain in ‘Avengers 3‘.

And now, Marvel has been looking for an actor who can pull this role off, as it is very complex, menacing, and intriguing. And Josh Brolin is their man, and that makes me quite happy.