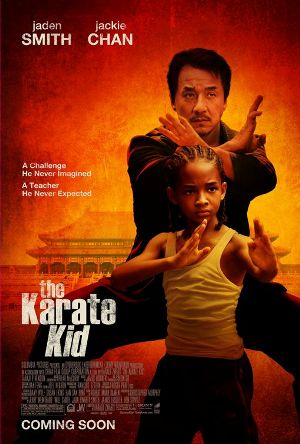 If you’re the star of a movie that makes $343,000,000 worldwide with a budget of only $40,000,000, you would be safe in betting there is a sequel in your future. If you’re Jaden Smith and you’re one half of the doomed project ‘After Earth‘ and a studio is still willing to bank heavily on you, you thank your lucky stars and say “yes”.  If you can get millions of people to look past the fact that the film is called ‘The Karate Kid‘ and features NO Karate, only Kung-Fu, then audiences deserve way less credit than I give them.  Of course I’m talking about the box office hit and re-make, ‘The Karate Kid‘. The director, Harald Zwart, will not be responsible for this venture as it appears he is going to be tied up with another sequel, ‘The Mortal Instruments: City of Ashes‘. Instead, Breck Eisner is taking the reigns. Eisner most recently directed ‘The Crazies‘ that starred Timothy Olyphant and Joe Anderson. 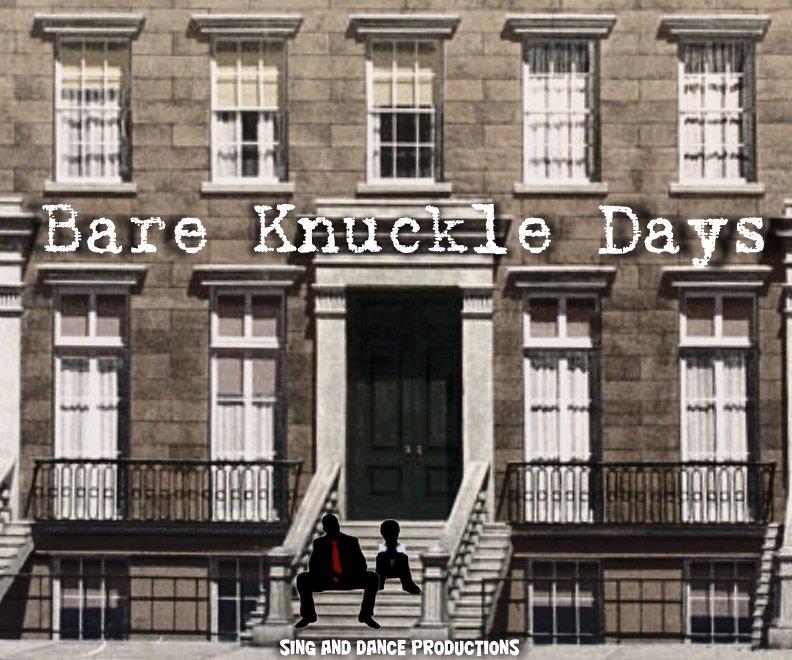 The first was written by Christopher Murphey and Robert Mark Kamen. That pair is not going to be writing the sequel but is going to the team of Ethan Reiff and Cyrus Voris along with Zak Penn. Reiff and Voris worked together on the script for ‘Bulletproof Monk‘,  ‘Kung Fu Panda‘ and 2010’s ‘Robin Hood‘.  Penn leaned more towards comic book adaptations with writing credits for several ‘X-Men‘ films, ‘Elektra‘, 2008’s ‘The Incredible Hulk‘ and ‘The Avengers‘. Smith returns with his mentor played by Jackie Chan. Smith’s next film is expected to release in 2015, ‘Bare Knuckle Days‘. Days has been described as ‘The Goonies‘ meets ‘Fight Club‘