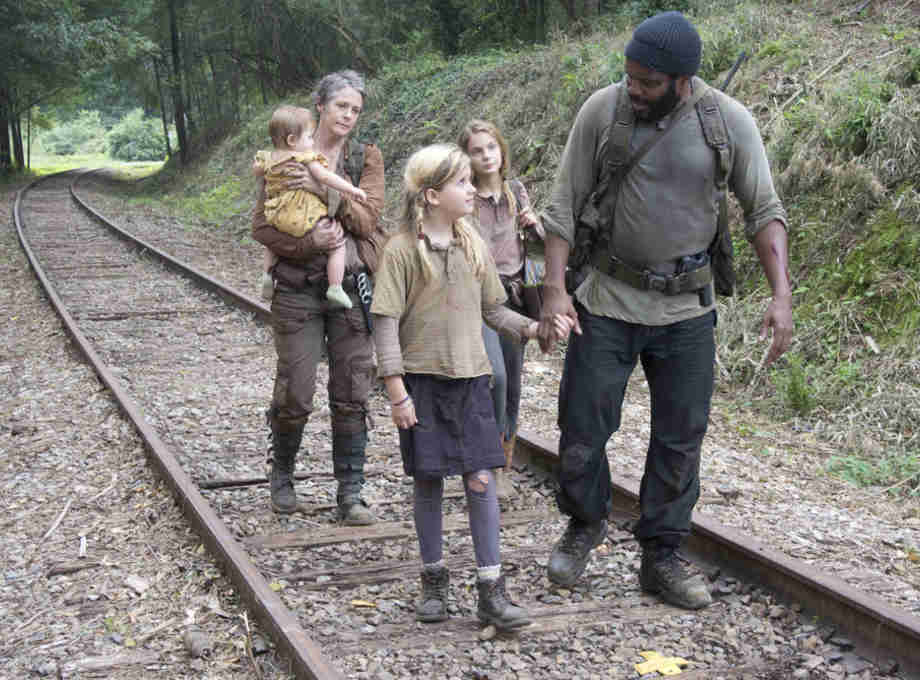 This episode of ‘The Walking Dead‘ is one of the most shocking and heartbreaking of this season. We see a child break and find out secrets from the prison, which was heart-breaking. Tyrese, Carol and the three girls are still walking the tracks. During the walk, Carol comments on smelling a fire. They wind up at a house near the fire Daryl set. Milka kills her first walker and proves Carol wrong about her toughness. Lizzie has a meltdown at the house over Carol killing the walker she was playing with. It takes for some of the burned walkers to almost kill Milka for Lizzie to realize that the walkers are not her “friends” and that they do not want to “play”.

While out hunting, Tyrese confides in Carol that he is not ready to see other people. They both come together over how she did right by the girls. In a stunning scene, they get back to Lizzie having killed Milka to prove that they come back differently. Lizzie has now completely flipped. Tyrese clears out Lizzie’s room of all knives. He finds a shoebox of mice and finds out that she was the one feeding the walkers at the prison fence. She also had set up the mouse trap in the tombs to have fun. 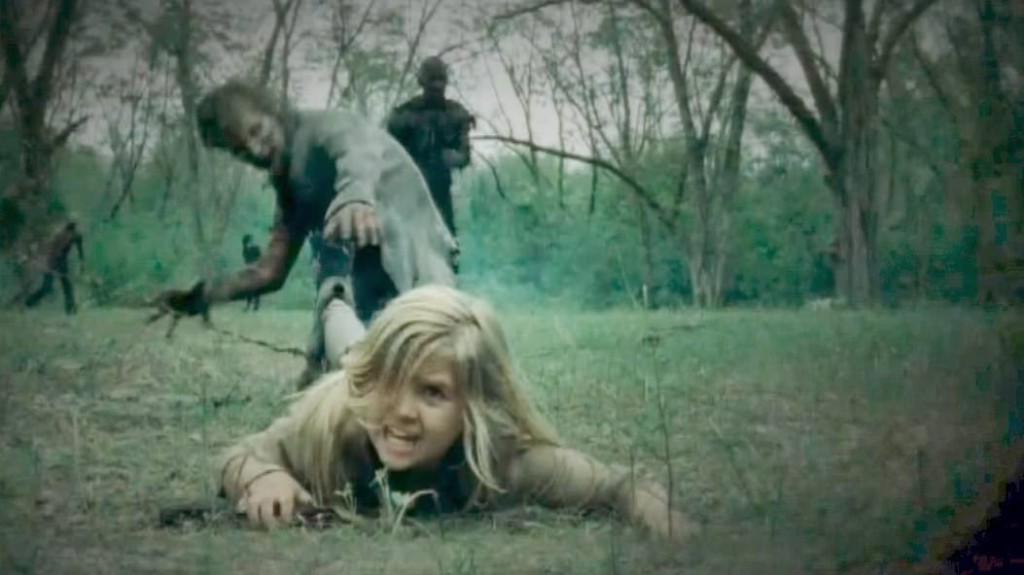 Deciding that she can’t be around other people, Carol takes Lizzie away. Lizzie is apologizing for pointing a gun at Carol, instead of realizing that she killed her own sister. Carol lures Lizzie away and shoots her in the head. Carol and Tyrese bury the bodies of both sisters next to already dug graves of other children.

That night, Carol tells Tyrese that she was the one that killed Karen and David. She pushes her handgun to him and tells him to do what he has to do. Instead, he forgives her. Tyrese no longer wants to stay in the house.  They move on the tracks.

I was not prepared for what happened in this episode. It is obvious that Lizzie was breaking from reality back at the prison, but it’s still heartbreaking. It shows that even the strongest of us can have our breaking point. Let me know what you think.