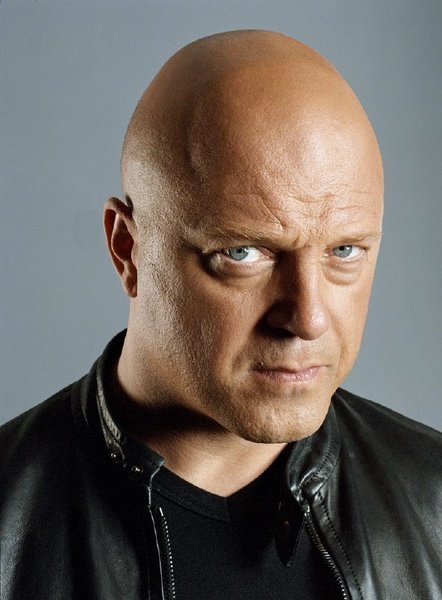 Paleyfest, founded in 1984, is a two week long event of fan immersion in popular television series. Promoting new episodes, highlights and featured work followed by panel discussions, Q&A with cast and creative teams, the happening is produced by The Paley Center for Media. 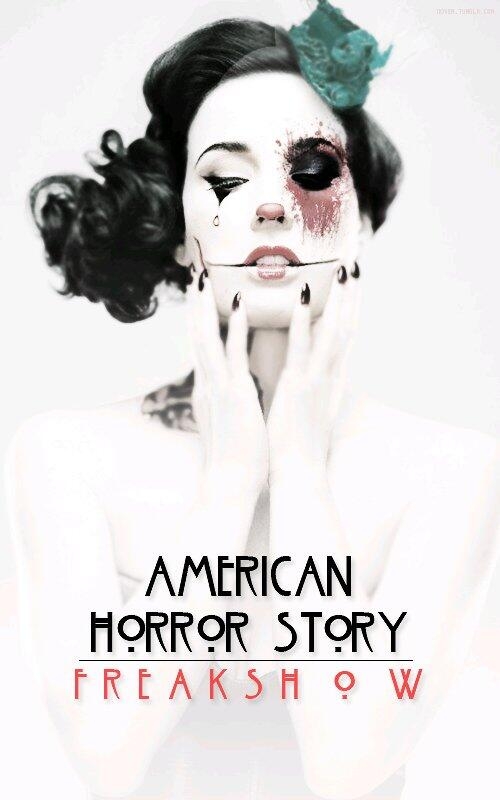 Big news from closing night of this year’s PaleyFest revolved around a series that is a proven fan-favorite, ‘American Horror Story‘. There will be a fourth season, and a new star to join the AHS family. Co-Creator Ryan Murphy announced that Michael Chiklis will be playing the father of Evan Peters’ character and the ex-husband of Kathy Bates‘ character in ‘American Horror Story: Freak Show‘.

FX is the network that hosted Emmy and Golden Globe winner Chiklis’ award winning show ‘The Shield‘ from 2002-2008. He was a natural from the start in the role of Detective Vic Mackey. Of course, fans were used to seeing him in police colors after he made a name for himself as Tony Scali in ‘The Commish‘.