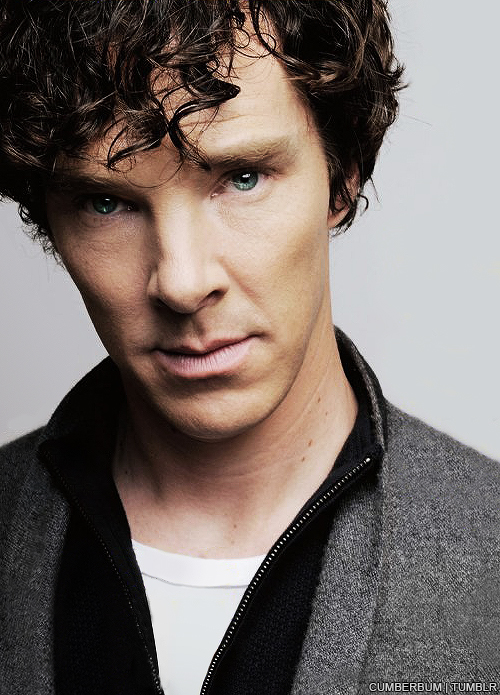 Benedict Cumberbatch is an actor that sends fan-girls reeling the world over. He has a quality that is simply irresistible, and film makers have monopolized on his popularity. His big breakthrough came in 2004 with a title role in the TV movie ‘Hawking‘. He worked steadily until he garnered another title role, this time playing the fictional genius, Sherlock Holmes in Steven Moffat’s ‘Sherlock‘. This is the role that marked him as the next big star and made him a household name. He has had his pick of prime acting gigs and his name has been on the tongue of casting directors since then.

Cumberbatch has deepened his resume with variety in what he turns his attention to. Huge cinema hits and Oscar nominees ‘Tinker Tailor Soldier Spy‘, ‘War Horse‘, ‘12 Years A Slave‘ and ‘August Osage County‘. Theatre stints like 2011’s ‘Frankenstein‘ under the direction of famed director Danny Boyle (‘Trainspotting‘, ‘Slumdog Millionaire‘). Cumberbatch has lent his voice to the fabled dragon Smaug in ‘the second and third installments of Peter Jackson’s ‘The Hobbit‘ trilogy. 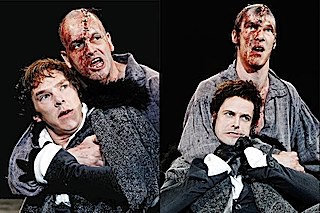 Now we’ve learned that he will head back to the playhouse in a West End production of ‘Hamlet‘. He will dust off his Shakespeare for a run at the Barbican Theatre for 12 weeks beginning in August. Tony Award winner Sonia Friedman is producing. Friedman’s background includes ‘The Book of Mormon’ and last year’s ‘Lucky Guy’ that starred Tom Hanks.

Coincidentally, Johnny Lee Miller, who shared the central roles of Victor Frankenstein and The Creature with Cumberbatch went on to be cast in 2012’s ‘Elemental’ as Sherlock Holmes, the same character Cumberbatch has played since 2010. Other actors that have taken on Shakespeare at the West End include Jude Law and David Tennant.