The Most Inappropriate Valentines Movies!!! 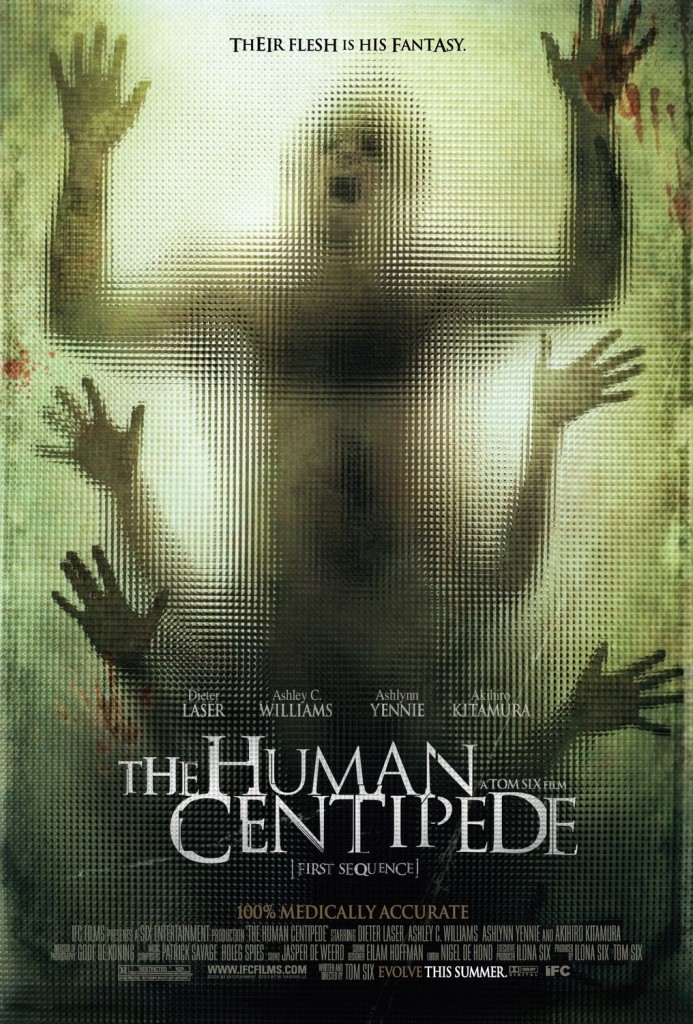 Happy Valentines Day, everyone. This is our 24th podcast, coming straight to you on Valentines Day 2014!! We here at the Multi-Media Men had a great time with this segment. So usually, when you  are with your date or significant other on Valentines Day, you tend to see romantic films full of love and comedy. Some do the horror genre, which I do of course (the bloodier the better). But we though it would be great to come up with a list of movies for you on this special day that are the most inappropriate movies to show your date on Valentines. There are some truly awful suggestion. Or amazing suggestions, depending on how you look at it. So enjoy this hilarious episode of the most inappropriate Valentines movies.

3 thoughts on “The Most Inappropriate Valentines Movies!!!”