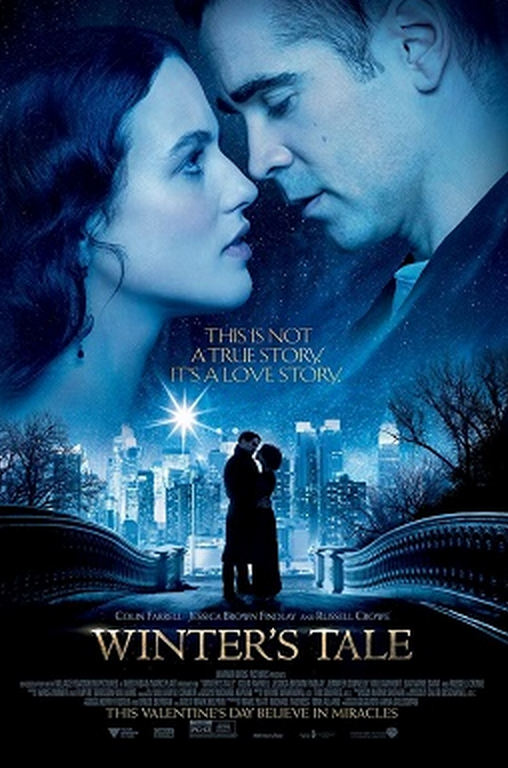 What could possibly go wrong in a romantic movie that includes time travel, Colin Farrell on a flying horse, Russell Crowe as a demon, and Will Smith as the Devil? Well, a lot actually. Winter’s Tale is a truly sappy bit of film with a lot of star power and a story that relies on manipulation rather than actual depth.

Through two immigrant parents who trusted the currents of the Atlantic Ocean more than most parents should, the film’s protagonist, Peter Lake, washes up on shore in NYC as a baby. Fast forward 21 years and we find adult Peter Lake (Colin Farrell) running from a mob of men led by Pearly Soames (Russell Crowe), a NYC gangster who used to employ Peter as a thief. With the help of a white horse that magically appears and then magically leaps hundreds of feet to escape the mob, Peter goes off to his hiding place in the ceiling of Grand Central Station, planning to leave the city until Pearly calms down.

Pearly is interested in doing more than just killing Peter. We find out he is a demon, and in addition to his personal vendetta, his ultimate goal is to score points in the eternal battle of Good vs. Evil. As an orphan, Peter lacks the pressure points that a victim usually has, until he meets Beverly Penn (Jessica Brown Findlay) while burgling the house of a wealthy newspaper editor. The consumptive heiress is striking and full of the kind of joie de vivre that can only come in those who are romantically coughing their lungs up in a Valentine’s Day film….though there was not much coughing. In 15 minutes Peter and Beverly are in love in spite of the fact he knows she only has months to live. 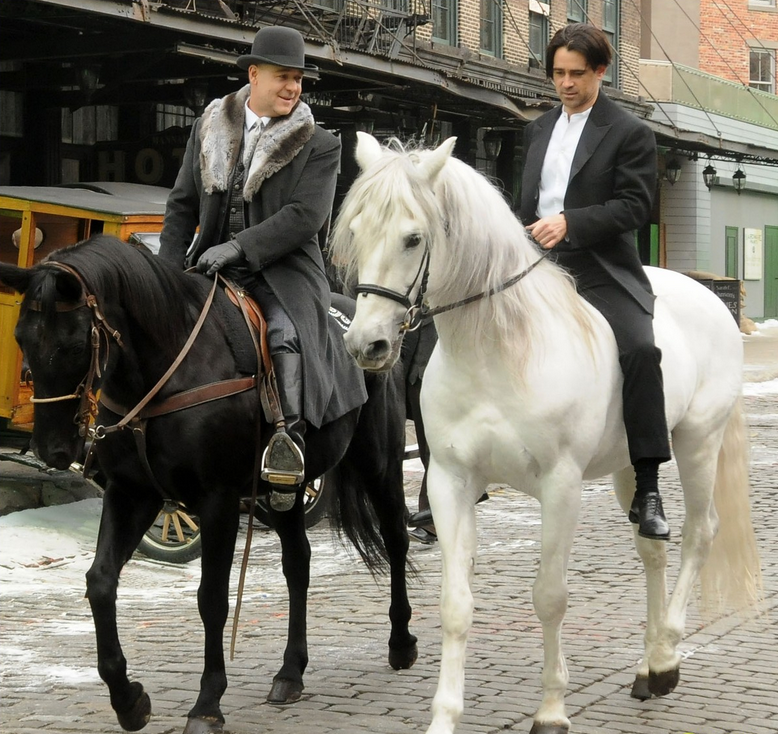 After discovering this brand new object of Peter’s affections, Pearly goes after Peter and Beverly, and with the help of the magic horse and the Devil’s (Will Smith) refusal to allow Pearly to pursue the pair beyond demon boundaries (who knew the evil minions had so much bureaucracy?) the two almost get away. But, after Peter becomes endeared to her family and Beverly loses her virginity to Peter, even love, twu wuv, cannot save her.

Pearly’s pursuit of Peter does not end with her death, and when he thinks he’s killed Peter, it turns out that he somehow gives Peter the ability to live into the present day, so that he may defend a mother (Jennifer Connelly) and daughter that Pearly now seeks to destroy. Will Good, in the form of a man who somehow has survived nearly 100 years without knowing his own name, conquer Evil in this round? Yeah, but it’s a flavorless victory.

There are many problems with this film. First, the actors themselves don’t really seem that into it. Somehow, Farrell goes with his Irish accent in spite of the characters being raised in America by a Native American. Jennifer Connelly can’t connect with the woman trying to save her daughter, but considering how weak the explanation is when she finds out Peter is 100+ and doesn’t look a day over 30, I don’t blame her. Russell Crowe seems to really be trying, but he becomes goofy and it takes away from the menace he presents. Will Smith seems to enjoy trying to be the Devil, but he doesn’t have that sinister air and his one scary moment is CGI and sound enhanced. Also, pay attention to his introduction to the film – he’s reading “A Brief History of Time” right before launching into a lecture on his ubiquitousness throughout the ages. Really, let’s drive that point home with a hammer. 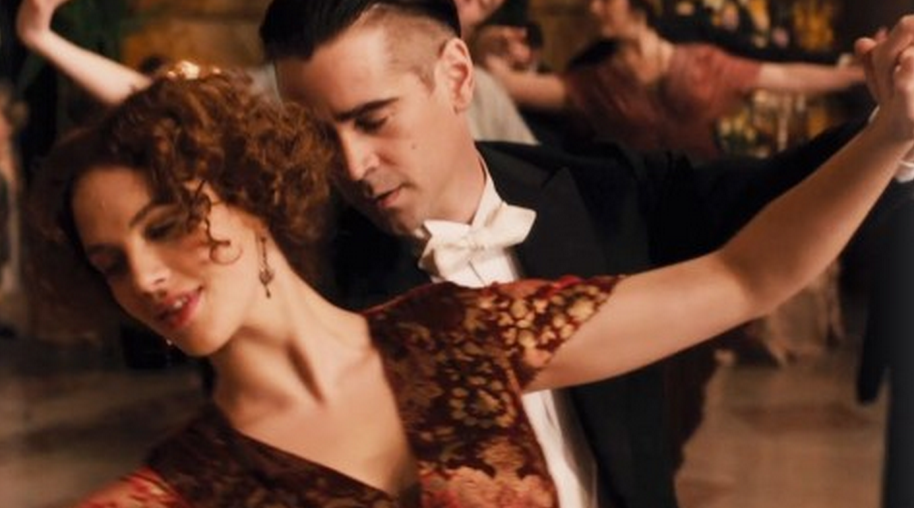 And speaking of driving points home with a hammer, this film is full of overly maudlin narration and lines about love, destiny, etc., but you still can’t get a sense of what the overall theme is. The film relies heavily on the existence of magic and fate, but the approach is too juvenile for a film meant for adults. When we do have the chance for epic battles or epic anything, we’re cheated. The final fight between Peter and Pearly doesn’t seem like a match to last the ages – instead we reserve time for one of the cheesiest endings since that little German kid chanted “Swing Heil.”

Overall, I don’t  believe there were better hands or better actors that could have saved this film. Ultimately the problems really started with the premise and the script, and those flaws leeched over to the acting and the execution. I liked the costumes though, so hey, that’s worth at least one star.