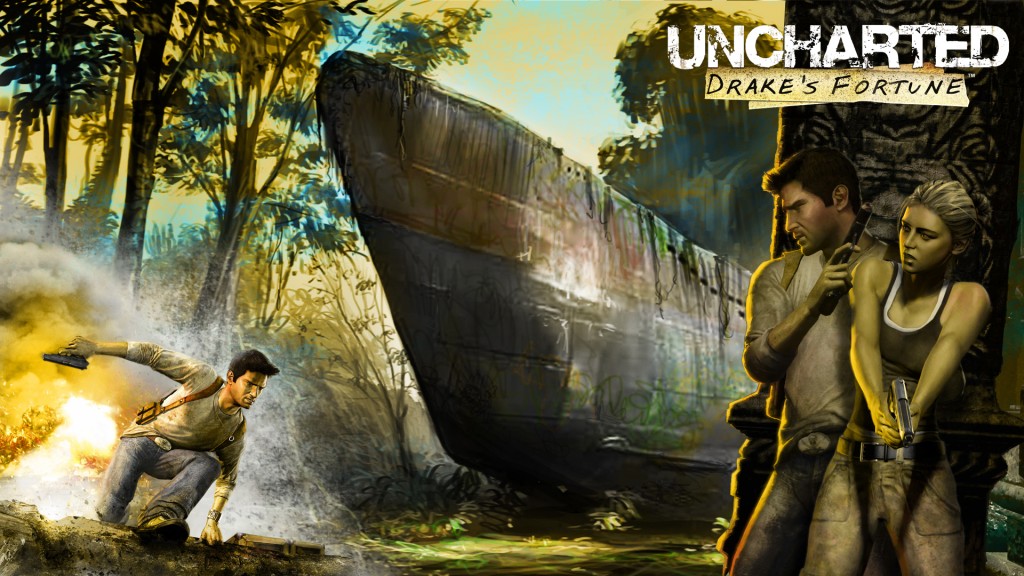 Director Seth Gordon has been hired to directed the epic video franchise, ‘Uncharted‘ for a movie adaptation. ‘Uncharted‘ is one of Sony Playstation flagship games and has a few different sequel games you can play. Gordon directed ‘Horrible Bosses‘ and ‘Identity Thief‘. But before all of that, he made one of the best documentaries in the last decade, which was ‘King of Kong‘. That documentary was about achieving the highest score in Donkey Kong. If you haven’t seen it, I highly suggest you do.

So this puts Gordon back in the video game realm. David Guggenheim has written the latest draft of the script, which the studio was so impressed, that they immediately hired him to write ‘Bad Boys 3‘. Let us not forget that Oscar winner David O’ Russell was once attached to this movie, but let to do ‘American Hustle‘. Now the next step is to find the lead actor who will play Nathan Drake and the female journalist who travels by his side as they look for the lost treasure to El Dorado in this epic adventure.

I have a feeling this is going to be one hell of a feature film when all said and done. I just hope there is some great casting here. Your thoughts?