We knew that Fox was rebooting their ‘Fantastic Four‘ franchise for some time now. The last two ‘Fantastic Four‘ films were both pretty awful, so it is only fitting that we get a new vision of one of Marvel’s greatest super-hero teams. Josh Trank is directing, which his claim to fame was the ‘found footage’ super-hero film ‘Chronicle‘. I think this is a good fit for him. And the only person attached to the movie so far is actor Michael B. Jordan (‘Fruitvale Station‘). 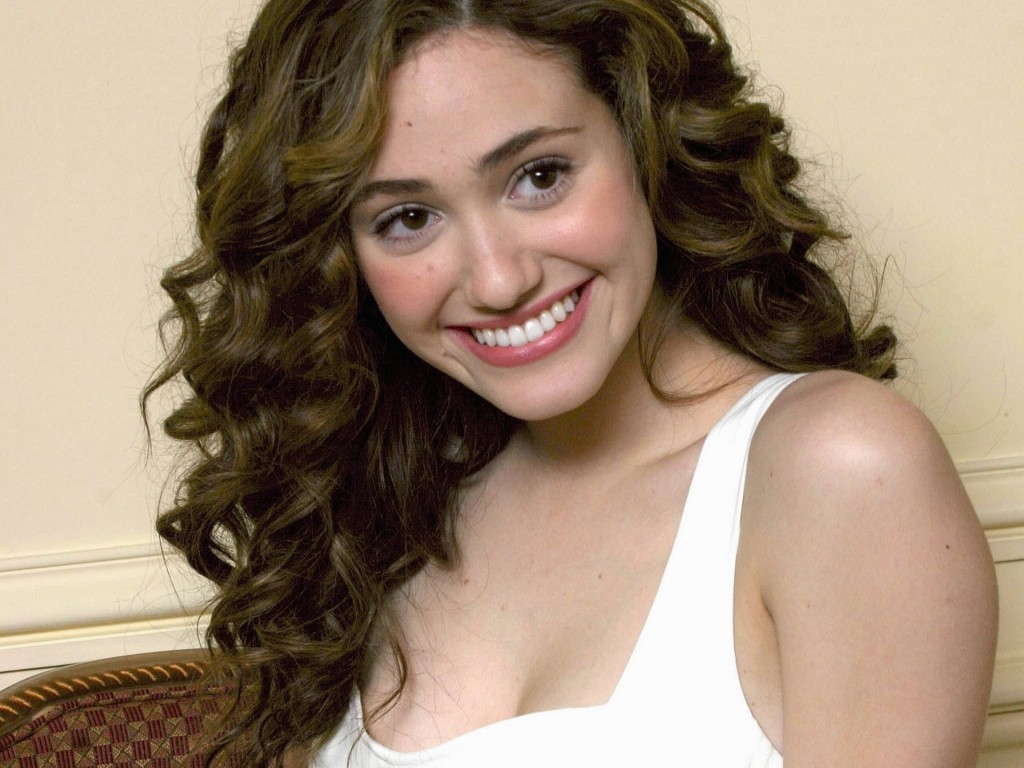 According to several people attached to the project, actresses Kate Mara (‘House of Cards‘) and Emmy Rossum (‘Shameless‘) are testing for the part of Sue Storm/The Invisible Woman. While Miles Teller (‘The Spectacular Now‘) is testing for Reed Richards/Mr. Fantastic. Christian Cooke (‘Cemetery Junction‘) has been testing for Ben Grimm/The Thing as well. We also hear that Dr. Doom is rumored to be the villain again, but nothing is set in stone yet. This is already shaping up to be better than the last two outings. I only wish that Fox would turn over rights to Marvel, so that they could do it properly. And by all means these are not the final names up for the roles. There are many other actors and actresses auditioning. 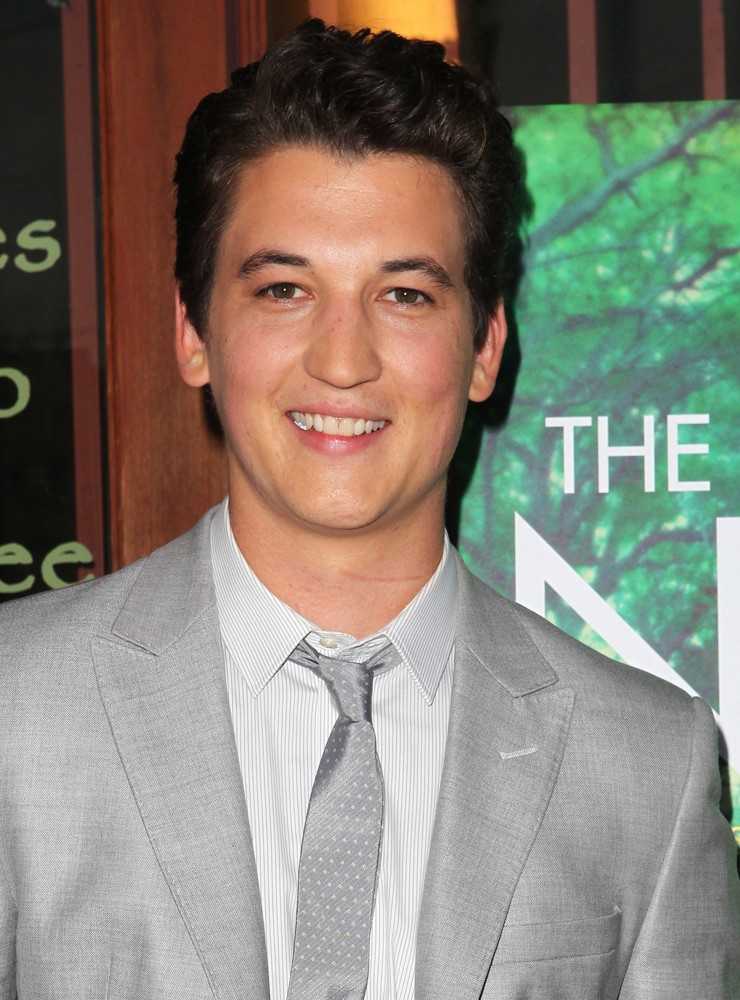