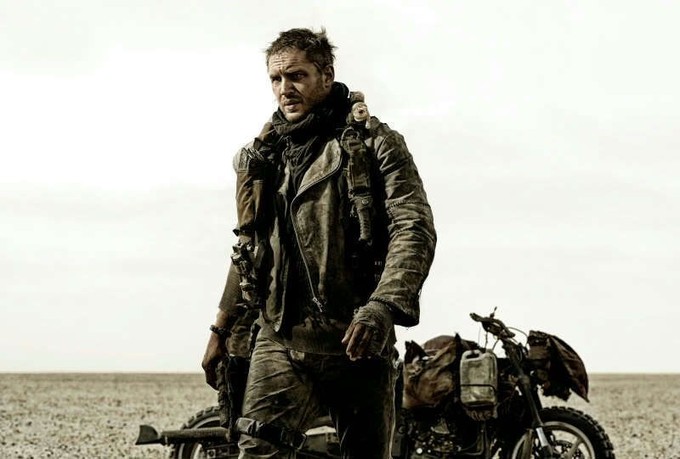 The 1979 hit that made Mel Gibson a superstar is being re-launched….as is everything that was once great, good or even mediocre. George Miller is back to direct the franchise that made his name 35 years ago with Mad Max: Fury Road. Mel Gibson will be back, as well, but not in the lead role. That torch has been passed on to Tom Hardy (Warrior, Lawless, The Dark Knight Rises). Joining Hardy are co-stars Charlize Theron (Monster, Aeon Flux and Snow White and the Huntsman)and Nicholas Hoult (Warm Bodiess, Jack the Giant Slayer and X-Men: First Class).This makes the first Mad Max movie since 1985’s Mad Max: Beyond Thunderdome.

Fury Road will be made in 3D, that should make the post apocalyptic movie make an even longer lasting impression. Miller directed, not only the original, but the 2 sequels that followed.  With a release date of May 15, 2015 it arrives in theaters around the same time as The Avengers: Age of Ultron and Disney’s Tomorrowland.

Can I just draw your attention for a minute away from Mad Max and comment on the fact that Nicholas Hoult has grown from the major geek I remember from 2002’s About a Boy and has turned into a crazy-good looking guy with piercing blue eyes? I mean he doesn’t have the rugged smoldering handsome look as Tom Hardy, I fully expect someone to bash my opinion for stating this, but I had to.