For those of you not already in the know, Heroes of Cosplay is a “reality” show currently airing on the Syfy network. Next week, the program will be airing its season finale, the second of two episodes filmed at Kansas City’s Planet Comicon. In this contest, the participants will be asked to compete as teams. Three of the show’s stars will be portraying characters from American McGee’s Alice, while yet another three will be recreating characters from How To Train Your Dragon.

While I’m certain their costumes and skits will be entertaining, I’m also of the opinion that the entire cast needs a bonding experience. To that end, I would like to suggest that they enter a group competition in the future as the characters from Pixar’s Toy Story movies. 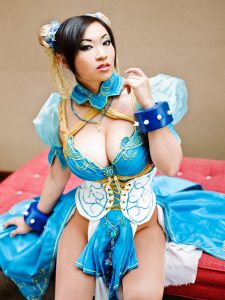 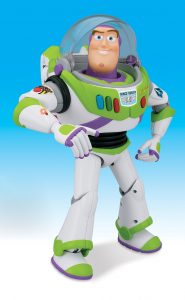 Personal Quote: “To infinity, and beyond!” 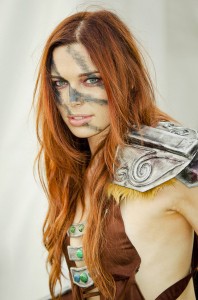 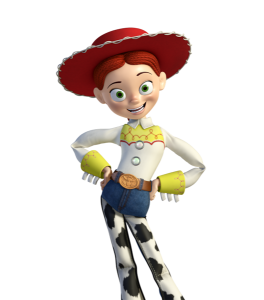 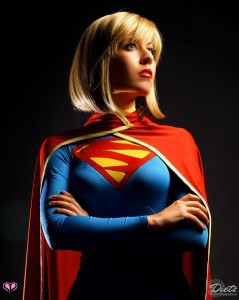 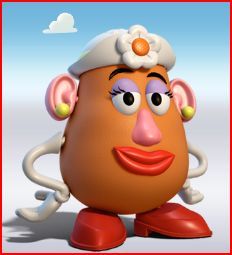 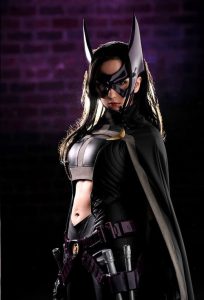 Personal Quote: “C’mon. Let’s go see how much we’re going for on eBay.” 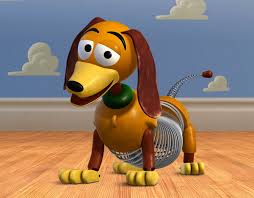 Character Traits: Often stretched too thin. Loyal to a fault. 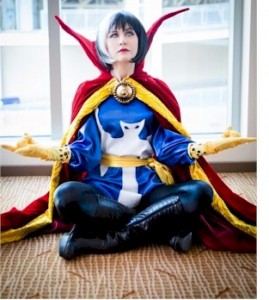 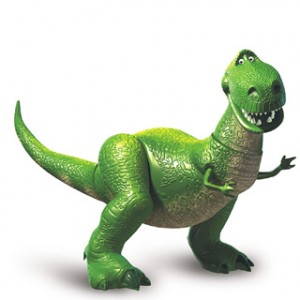 Personal Quote: “Well, I mean, uh, I don’t like confrontations!” 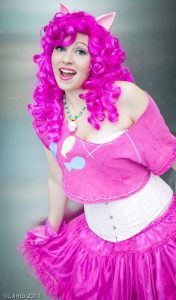 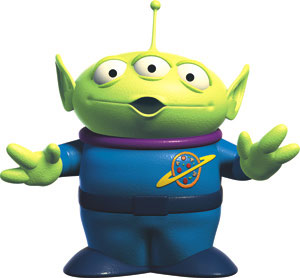 Character Traits: Largely indistinguishable from others of her kind. Easily impressed. 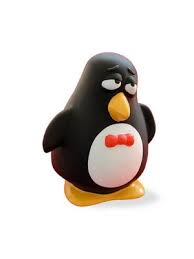 JESSE as WHEEZY THE PENGUIN

Character Traits: Unable to draw attention to himself. Often forgotten.

Be sure to tune in to the season finale of Heroes of Cosplay on Tuesday, September 17th. Only on Syfy.