Check Out The Trailer for ‘Escape Plan’, Starring Arnold Schwarzenegger and Sylvester Stallone!!! 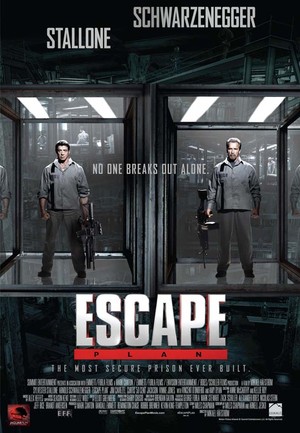 It’s finally happened. Sylvester Stallone and Arnold Schwarzenegger are finally in a film together where the two of them are the main stars. ‘Escape Plan‘ is set to release in October of this year and actually screened at Comic Con a month ago. It received mixed reviews, but everyone seemed to enjoy it overall, especially Schwarzenegger’s performance. 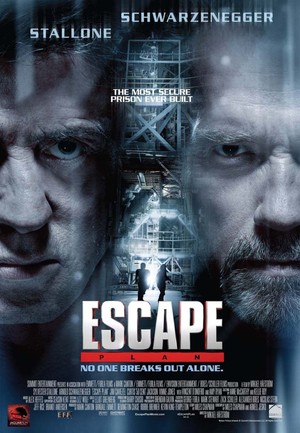 Let’s hope the best for this one and enjoy the trailer.