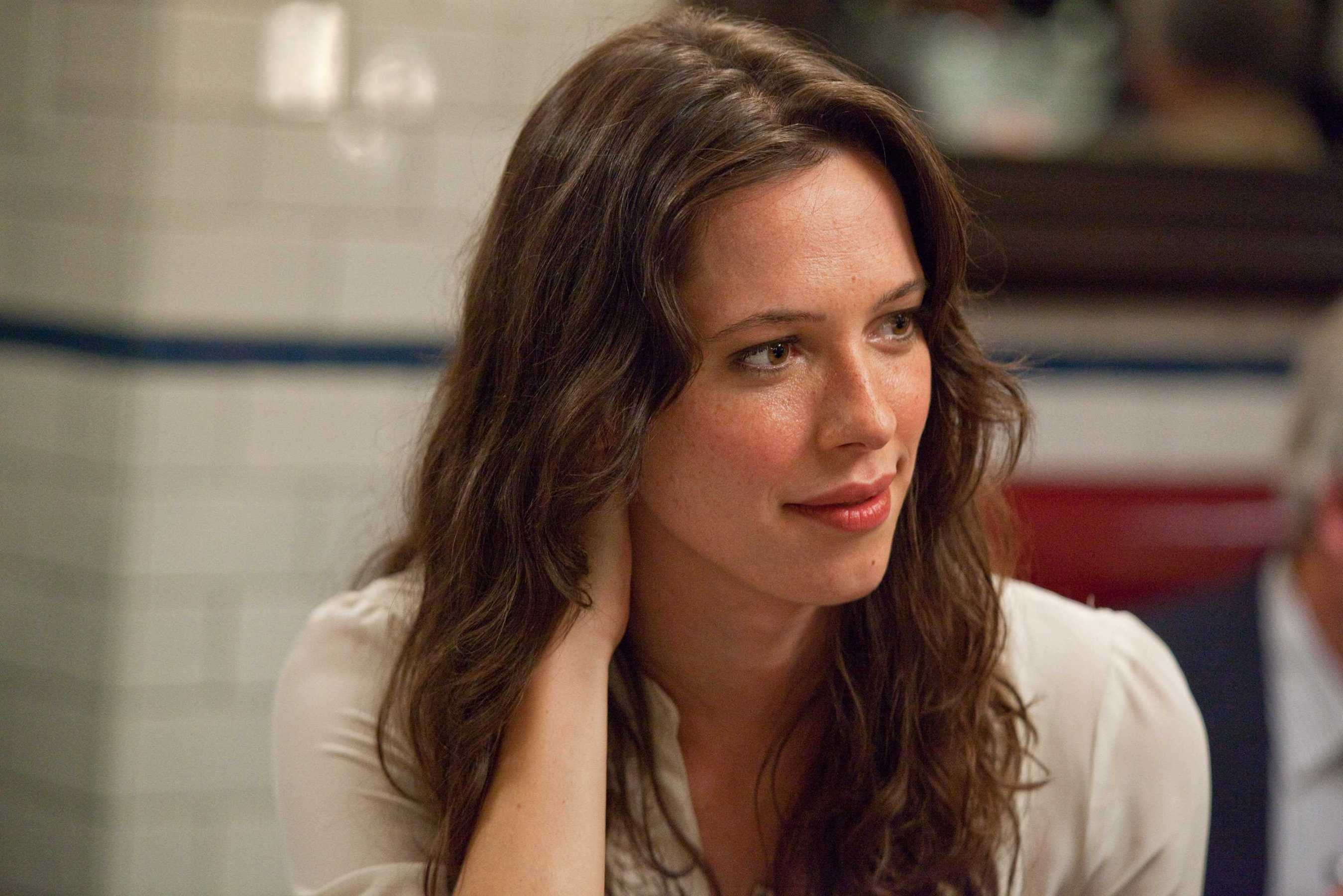 Official Press Release: Rebecca Hall is set to star alongside Johnny Depp and Paul Bettany in Oscar-winning cinematographer Wally Pfister’s directorial debut, TRANSCENDENCE, it was announced by Broderick Johnson and Andrew Kosove, co-founders and co-CEOs of Alcon Entertainment, which is financing and producing the project.

Principal photography is set to begin in April in Los Angeles. Warner Bros. will release the film on April 25, 2014 via its output deal with Alcon.

Written by Jack Paglen, the screenplay was developed by Annie Marter and Straight Up Films, whose company principals include Marisa Polvino, Kate Cohen and Regency Boies. Polvino, Marter and Cohen will produce along with David Valdes (“Book of Eli”), Johnson and Kosove. Boies will co-produce.
Christopher Nolan, Emma Thomas and Aaron Ryder are serving as executive producers.

Hall is known for such films as “The Town,” “Please Give”, “Frost/Nixon” and Woody Allen’s “Vicky Cristina Barcelona” which earned her a Golden Globe nomination. She also starred in Nolan’s “The Prestige” alongside Hugh Jackman, Christian Bale and Michael Caine. Hall will next be seen in “Iron Man 3” for Marvel/Disney, “Closed Circuit” for Focus Features and “A Promise” directed by Patrice LeConte.

Pfister most recently served as cinematographer on “The Dark Knight Rises,” and on last year’s best picture nominee, “Moneyball.” Other credits include such films as “The Italian Job” and “Laurel Canyon.”
Hall is repped by WME and Julian Belfrage Associates.