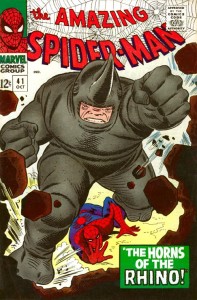 ‘The Amazing Spider-Man 2‘ is gaining steam as actor Paul Giamatti is in final talks to join the sequel to play the villain known as ‘The Rhino’, with Felicity Jones also in final talks to join the cast in an unknown role.  If the talks go well, these two will join an already impressive cast of Andrew Garfiled (Peter Parker), Jamie Foxx (Electro), Shailene Woodley (Mary Jane Watson), and Dane DeHaan (Harry Osborne). 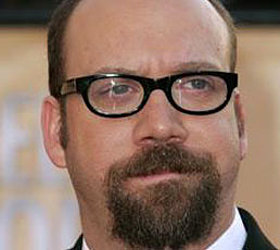 Marc Webb will come back to direct the sequel according to THR, and is hoping to get the cameras rolling next month.  The Rhino made his first appearance in Amazing Spider-Man #41 in 1966, and was subsequently an amazing issue.  Rhino is known for an actual suit he wears that makes him invulnerable and gives him super strength and super speed.  In recent years, he has sort of become a good huy and helps Spidey out.

Giamatti would be amazing in this.  Hope this happens.  More news as it comes.