Find Out When HBO’s ‘Boardwalk Empire’ and ‘Treme’ Start Their 3rd Seasons!!! 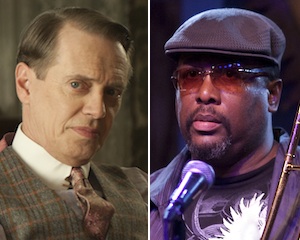 The debut dates for the new seasons of the HBO series BOADWALK EMPIRE and TREME have been confirmed. The 12-episode third season of BOADWALK EMPIRE kicks off SUNDAY, SEPT. 16 at 9:00 p.m. (ET/PT). Set in the 1920s in the early days of Prohibition, this Golden Globe-winning series chronicles the life and times of “Nucky” Thompson, the undisputed leader of Atlantic City.