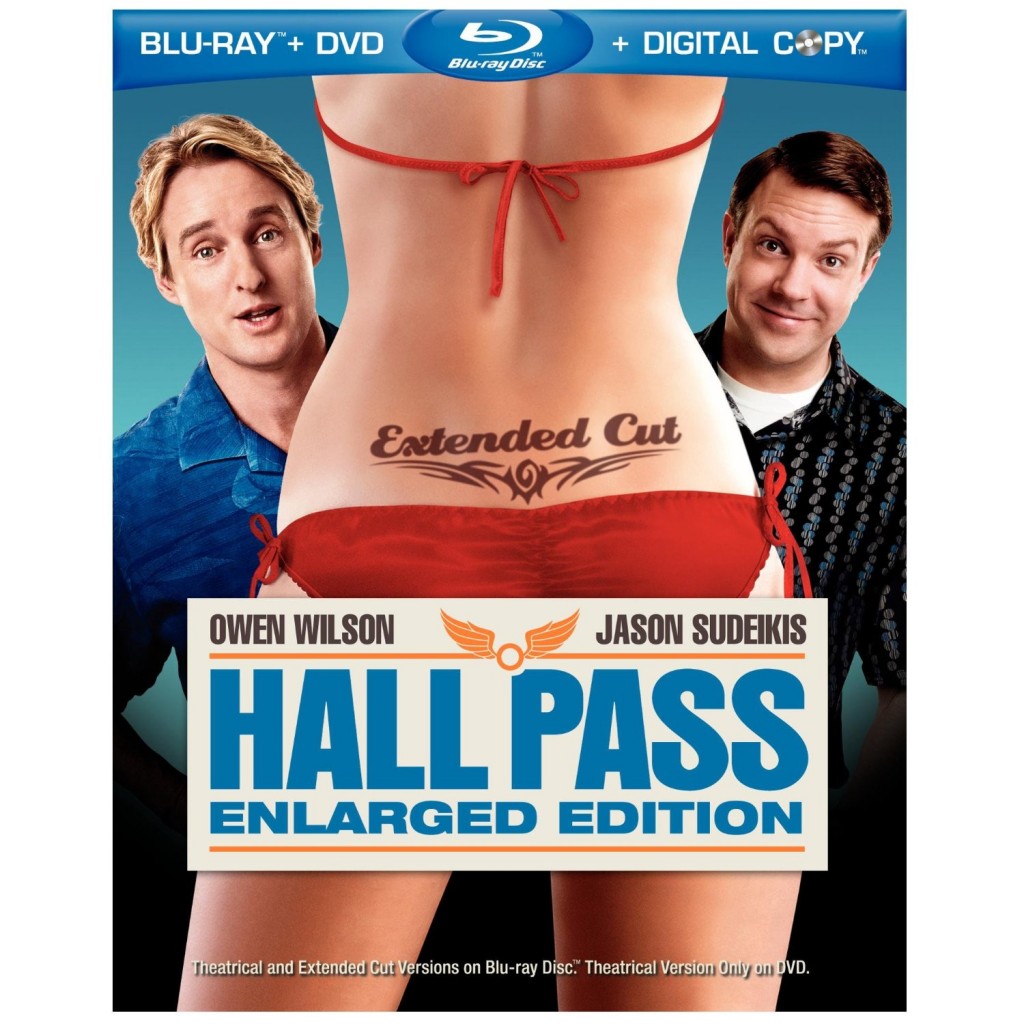 ‘Hall Pass‘ is genuinely funny movie at times.  I think it gets off track here and there, but most of the time it packs gut busting laughs, and that excellent raunchy Farrelly brother humor we have all come to known and love.  This film has a brilliant cast that includes, Owen Wilson, Jason Sudeikis from SNL, Jenna Fischer from the Office, Christina Applegate, Stephen Merchant, and Richard Jenkins.  I have to say that Sudeikis is definitely the best and funniest actor in the entire film.

So ‘Hall Pass’ is a comedy that follows two married couples who are having trouble finding their romantic connection with each other.  The wives hear about this ‘Hall Pass’ idea from their friend played by Joy Behar in which she allowed her husband to have a ‘Hall Pass’.  Hall Pass meaning, that the significant other gets a break from marriage and is free to do whatever he/she wants for a certain amount of time.  The goal of the Hall Pass is to make the significant other realize their love for their partner.  Behar’s character informs the two wives played by Jenna Fischer and Christina Applegate that it definitely works and that their marriage is the best it has ever been.  So the two wives decide to give their husbands played by Owen Wilson and Jason Sudeikis a ‘Hall Pass’ for one week.  Sudeikis seems more excited about this Hall Pass than Wilson does, but they both plan on having the time of their lives.  Well as you might expect, things don’t go so well for the two of them. 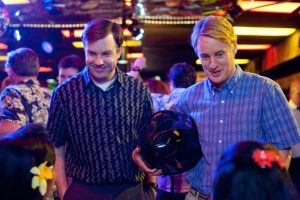 I have been  a fan of Owen Wilson for quite some time, but in this film, he really dials it in and he is rather quite annoying in the film to be honest.  Jason Sudeikis is fucking brilliant though.  He is a comedic genius.  Every time he is on film, I laughed.  Please put him into more leading roles please.  Sudeikis and Wilson have three buddies who are happily married  as well and they want to tag a long and live vicariously through them while they have their Hall Pass.  The three buddies are played by Stephen Merchant, Larry Joe Campbell and J.B. Smoove.  They add all the necessary back up comedy throughout the film.  There is one scene I will never forget.  It might be in my top ten scenes of comedy I have ever seen.  It is a jaw dropping, raunchy, gross out piece of humor that is played perfectly.  It involves a sneeze and an explosive asshole.  I’m laughing just thinking about that scene.  Comedic GOLD.

As a whole, you will laugh throughout the film, but there are several pot points that don’t make sense that just seemed to be added on the spot for a bigger effect which ultimately did not work.  Towards the end of the film, the story got lost and it seemed they just threw a bunch of stuff together.  But the scenes that work, really do work and they are hilarious.  And everyone besides Owen Wilson really did a good job in the film.  But Sudeikis is the big star here.  So expect some raunchy laugh out loud scenes and some great comedic dialogue here and there.  But if you were hoping for “Hangover” funny, this is not it. 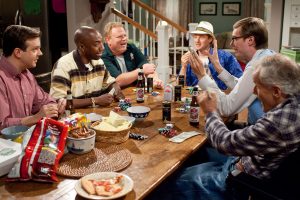 The audio and visual aspects of the film are pretty good.  The video looks crisp and clear  with its 1080p HD transfer with no marks or masks what so ever that I witnessed.  The audio sounded great too.  It’s DTS-HD 5.1 master sounds clean and is easy to understand everything.  Being a comedy film with almost virtually no action taking place, you don’t get much use out of the speakers other than the front three speakers.  But it is pretty good none the less.

Now let’s dive into the extras.  There are only two extras on this release.  One deleted scene and a two minute gag reel. They are just okay.

Gag Reel (HD, 2 min.) — A very short gag reel that is also not all that funny.  A few flubbed lines here and there, a plane flying by disturbing the scene, and etc.  Just okay.

All in all, this is a fairly funny movie and will be a good addition to your comedy collection at home despite some of its flaws.  But the comedy gags out weigh the terrible parts in this film.  You will laugh.