Stanley Kubrick’s “Lolita” and “Barry Lyndon” Will Be Released Exclusively On Amazon!!! 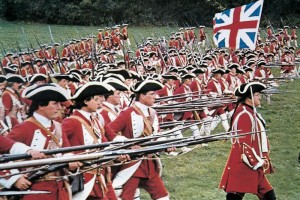 Two of Kubrick’s films, “Lolita” and “Barry Lyndon” will be released individually on bluray at Amazon exclusively on May 31st.  Meaning the only place you will be able to get these two films which have yet to be released on bluray will only be available at the major online retailer, AMAZON on May 31st.

These two films will be released in our much covered Ultimate Kubrick Bluray Megaset coming out the same day which is a Limited Edition. 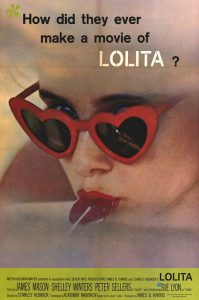 The two films will feature 1080p viddeo and a DTS-HD master audio and sadly as of now, it looks like the only extras will be a theatrical trailer.  Barry Lyndon might be the most beautifully shot film EVER MADE.  It is going to look glorious.