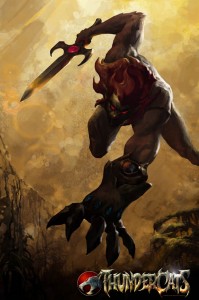 Cartoon Network will be airing brand new updated Thundercats episodes in a new series coming soon.  Some of the artwork has finally been revealed for your viewing pleasure.

I think at one point, this Tundercats projects was going to be a feature film in theaters, but that is not the case anymore.  It has been handed over to Cartoon Network which I think it will thrive there and then maybe possible a film later.

“The new “ThunderCats” will appeal to viewers who have loved the characters all their lives as well as young newcomers to the franchise. A sweeping tale combining swords and science and boasting ferocious battles with the highest of stakes, the grand origin story of Prince Lion-O’s ascension to the throne – and of those who would thwart his destiny at any cost .” 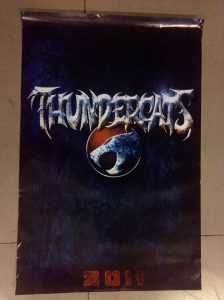 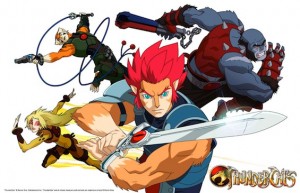 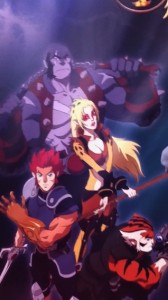 Are you excited for a new Thundercats series??