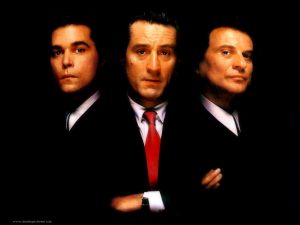 It is not known yet if it will got to basic cable, or pay cable, or premium cable for it does not have a studio yet or a channel.

If this does come to fruition, it better go to either HBO or Showtime.

I think this has something to do with HBO’S premiere of Boardwalk Empire which had it’s largest viewing in over six years.