“Sweetie, You Won’t Believe It is a laugh-out-loud fishing trip from hell for three best friends.”

Sweetie, You Won’t Believe It is a laugh-out-loud fishing trip from hell for three best friends. With unbelievable horror, grisly violence, cartoony action, and genuine laughs throughout, this movie blends all the genres to deliver one of the best Fantastic Fest have to offer this year.

The best part about Sweetie, You Won’t Believe It is that it fully commits to every single bit it does in the movie. Whether it is suspenseful horror or Looney Tunes-level physical comedy, the director and actors commit fully to the scenes and make it work in every single way. Despite all of the outlandish things that happen in the movie it is still amazing that it manages to have real earned character moments as the three friends deal with the fears they all have as their relationships move into a different phase of their lives. Even Dastan’s fears about becoming a father are expertly crafted amongst this silly movie that you can’t help but understand where the guy is coming from.

I believe this kind of friendship in a crazy situation is what the later Hangover movies were trying to achieve but didn’t approach it in a manner that allowed that aspect to be successful. This movie finds the right balance with the serious friend’s stuff while still being as insane as possible. Anytime you can add a character with unexplained superhuman strength with one eye who appears to be avenging the death of a dog that accidentally got hit by a car and his involvement is a catalyst for our characters to realize how much they need each other? That is bonkers. Making that work on screen is nothing short of a miracle.

If you are looking for a movie to make you laugh, wince, and feel something for the characters then Sweetie, You Won’t Believe It is the Fantastic Fest movie to seek out. 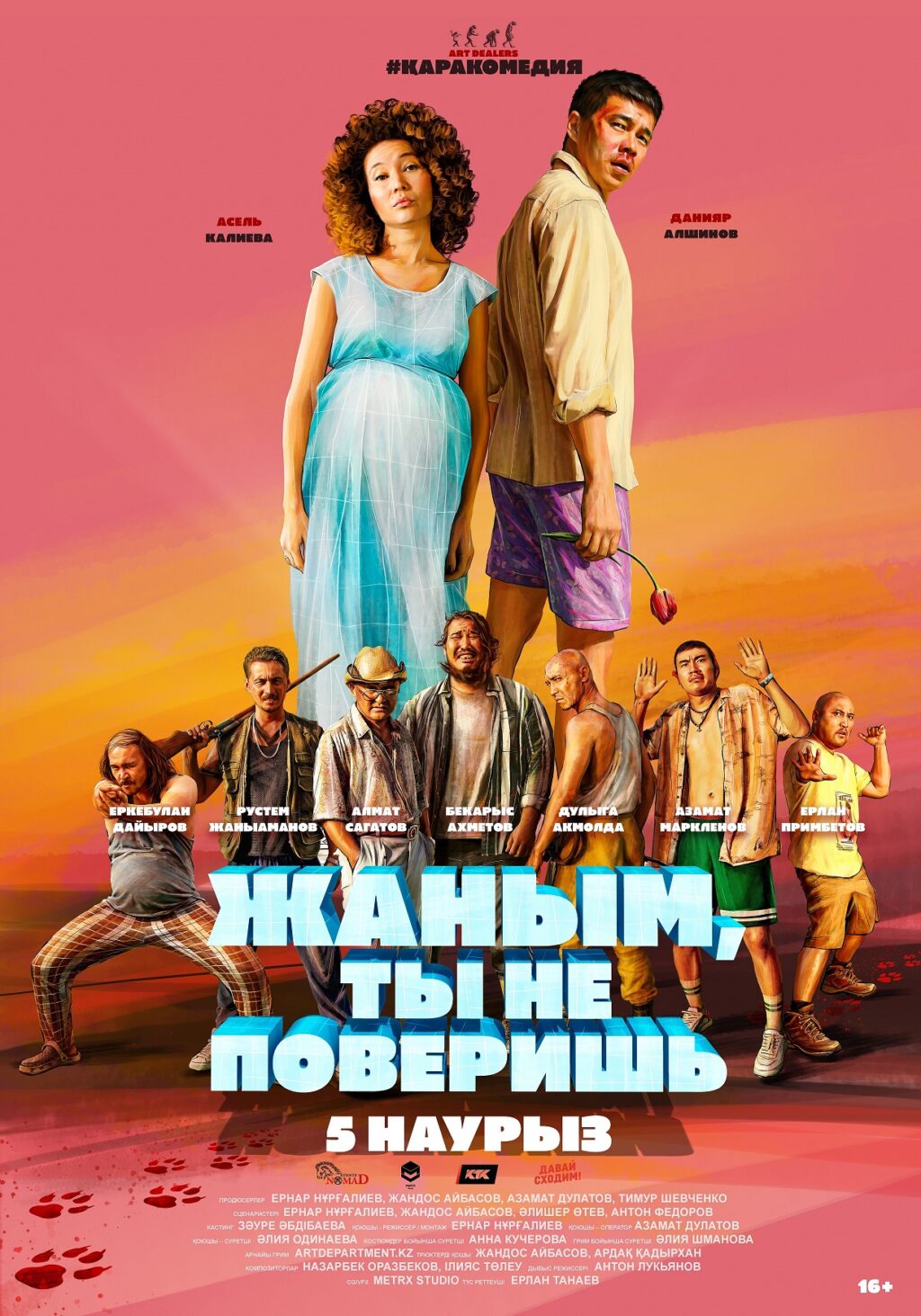