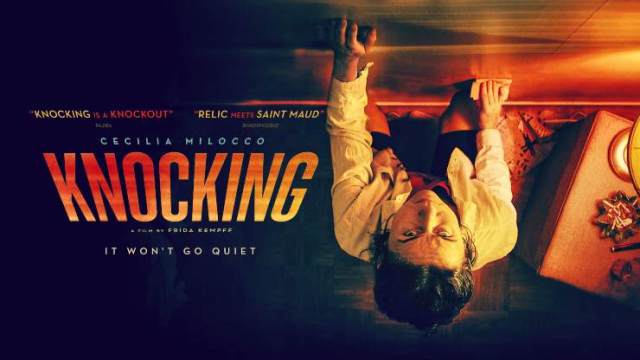 “Knocking is a great psychological thriller that is worth discovering.”

Knocking is a movie that will make you feel uncomfortable in the first 5 minutes, not because of any gore or language but from a stylish atmosphere that permeates the entire runtime. Director Frida Kempff uses lighting and camera angles to increase the uneasy tension of nearly every single scene until the credits roll in such a masterful way that audiences may need to take a break before watching their next movie or show just to reset.

Knocking follows Molly as she wakes in a psychiatric hospital on the day of her release. From the constant flashbacks to a day on the beach with her girlfriend, we understand that something truly horrific has happened in Molly’s past that broke her down. After her release from the institution, she arrives at a new apartment with an eye on trying to move forward with her life. However, she soon starts to hear a knocking coming from above her apartment and cannot locate the source. As Molly tries to discover where the sound is coming from, she faces pushback from people in the apartment building, the police, and doctors who all believe she may be having an episode. The truth of what is going on for Molly and the audience is much more compelling and scary. 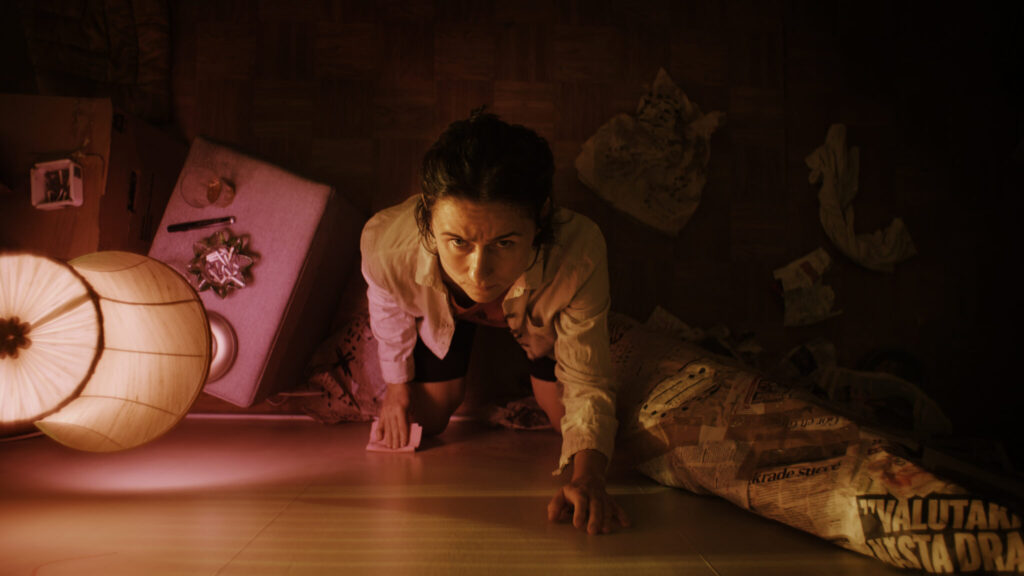 One of the best parts of Knocking is that the script and director slowly unfurl the paranoia over the 80-minute runtime so that audiences can experience some of the same frustrations and confusion that Molly experiences. As the audience, we are never 100% sure that what we are seeing or hearing is accurate. The interactions that Molly has with the building residents always leave her questioning if what she heard or saw was accurate and in that sense, the audience is right there with her. Nearly every person Molly interacts with is a man in some position of authority and the dismissive way they react to her questions or desire for help is chalked up to a “crazy woman.” This intentional portrayal of gaslighting and complete lack of empathy for those who may need help only adds to the paranoia and frustration the audience feels along with Molly as the movie progresses.

By creating such a devastatingly uncomfortable sense of paranoia that continues to build until its final frame, Knocking is a great psychological thriller that is worth discovering. It brings the audience along for the ride rather than having them simply watch it unfold. The director’s style and choices create an atmosphere that feels uncomfortable to watch and be a part of but not in a way that you wouldn’t want to watch the movie. In a way that only enhances the entire experience. 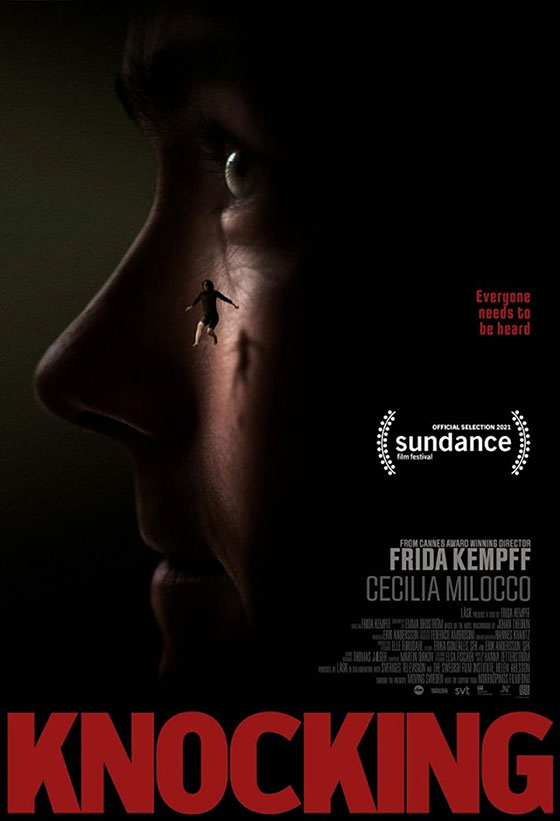