Cleanin’ Up The Town – Film Review 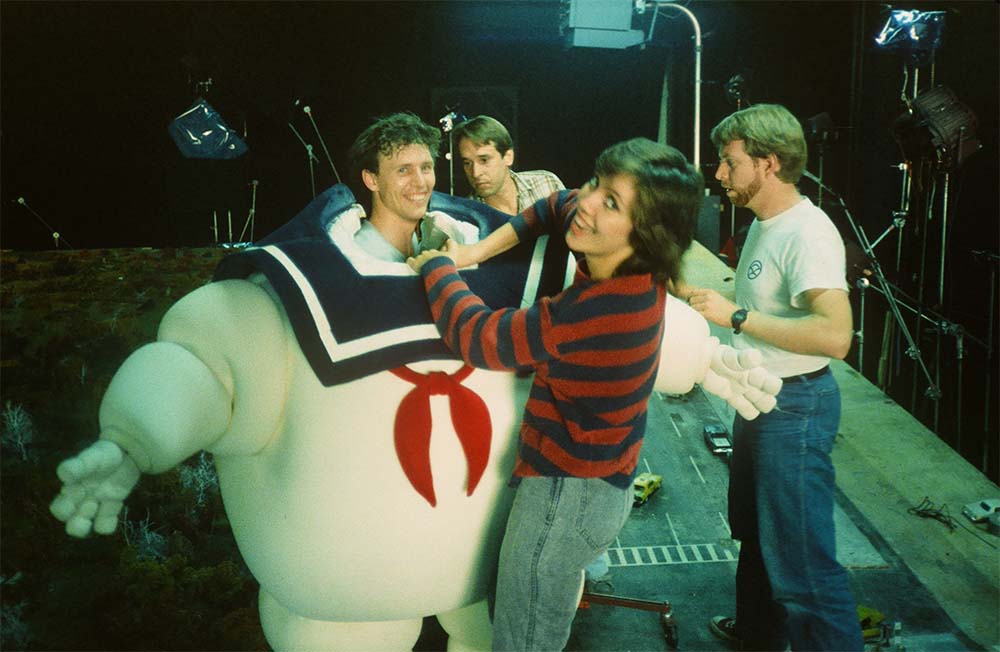 Cleanin’ Up The Town: Remembering Ghostbusters is a love letter to the 1984 horror-comedy that became a blockbuster success in Hollywood. More importantly than that, though is that Cleanin’ Up The Town also serves as an amazing time capsule of early 1980s filmmaking. Propped up by great editing and loads of exciting content, the filmmakers who started this project on Kickstarter turned what could have been a 15-minute featurette on a blu-ray into a worthwhile full-length documentary.

The documentary follows the making of Ghostbusters from an idea that Dan Aykroyd attributes to his great-grandfather all the way through the film’s release. Ghostbusters was an original idea that Aykroyd sold the studio on in a meeting before a script was even complete which is something that is almost unheard of in today’s Hollywood. Further increasing Ghostbusters‘ chances at failure was the fact that the studio gave Aykroyd and director Ivan Reitman approximately one year to write, produce, and release the movie!

This behind-the-scenes scramble is highlighted with some rare production materials including storyboards, concept art, and behind-the-scenes clips during filming. All of these pieces of media allow the audience to follow the story of creating Ghostbusters and become invested in the filming process. 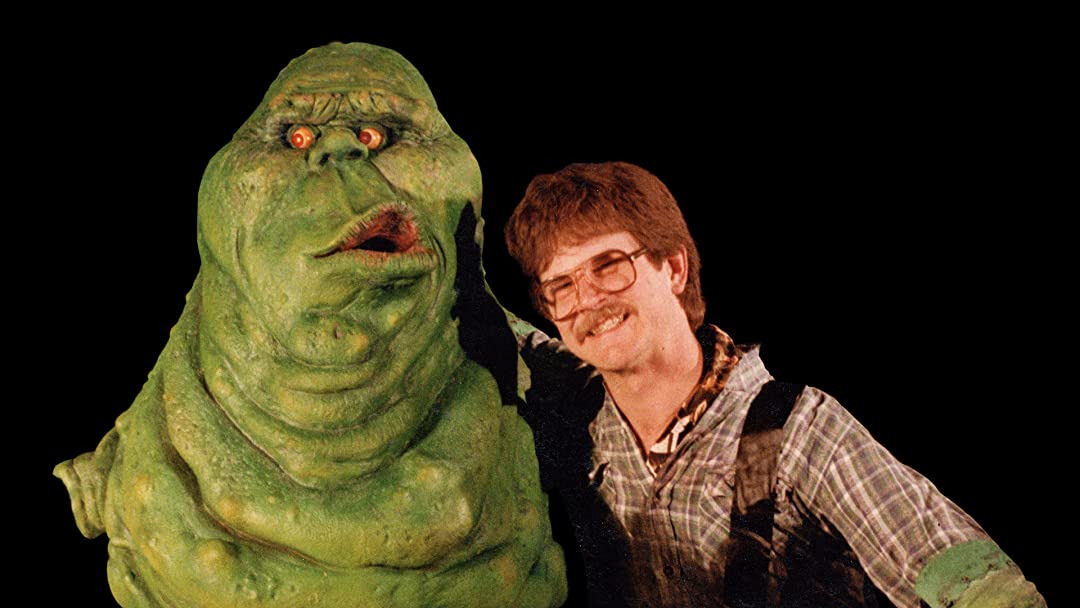 Most notably the documentary really shows the technical side of special effects before everything was green screen and CGI. Any viewer who has seen a behind-the-scenes featurette of a recent Marvel film will likely be shocked by the processes used for effects in Ghostbusters. To watch the technical genius of the set builder, model team, effects team, and director as they work together to bring scenes to life in the actual frame with virtually no post-production effects is quite amazing.

If you even remotely enjoyed the movie Ghostbusters then Cleanin’ Up The Town is a must-see documentary. Though anyone who is interested in how movies are made or the work that goes into bringing blockbusters to life in the 1980s will surely find this documentary to be one of the most informative pieces ever put together. Moving forward it would be a treat if more movies expanded their “Making Of” featurettes to full-length documentaries so that viewers can come to appreciate all the work that goes into the magic of movies. 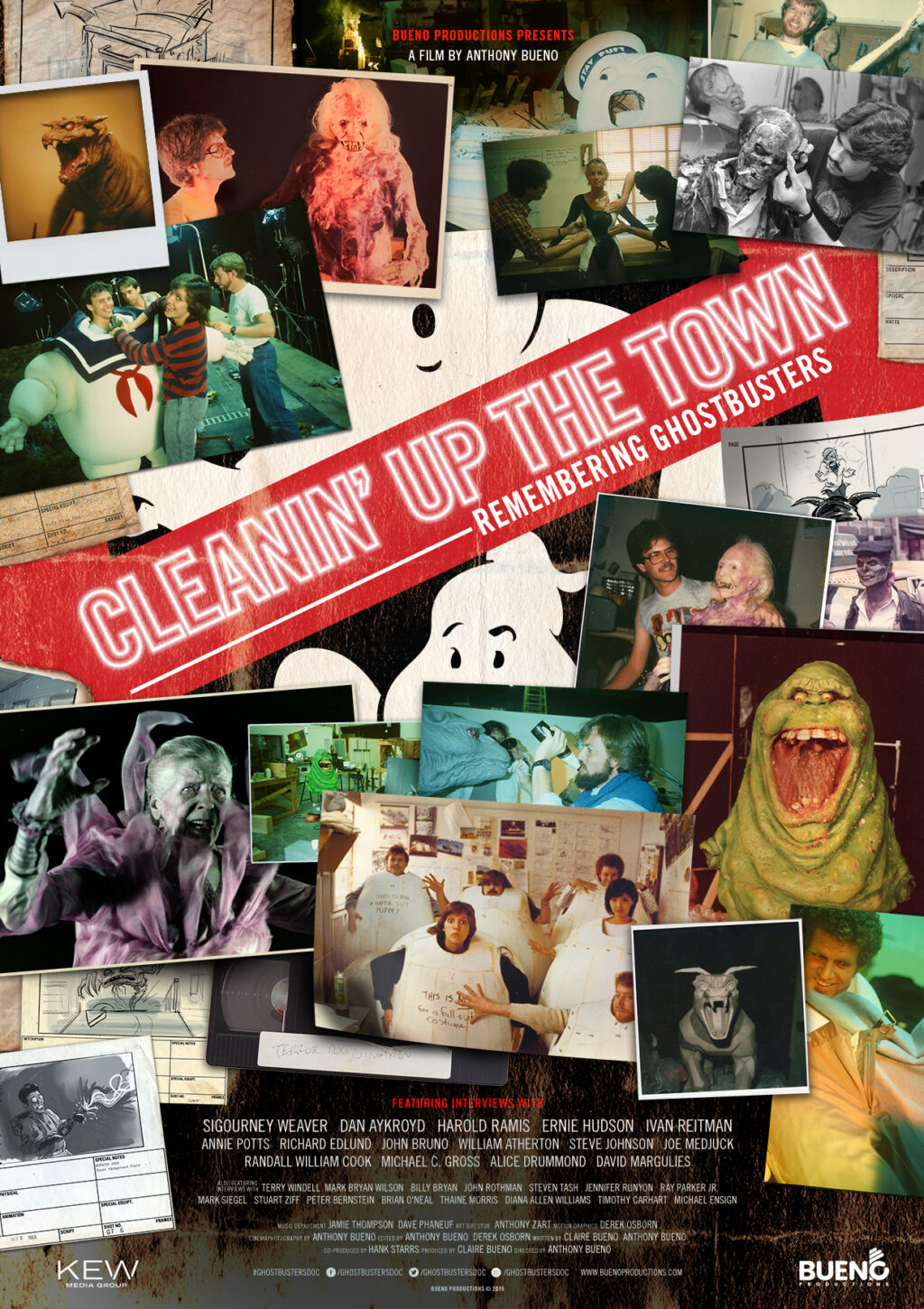