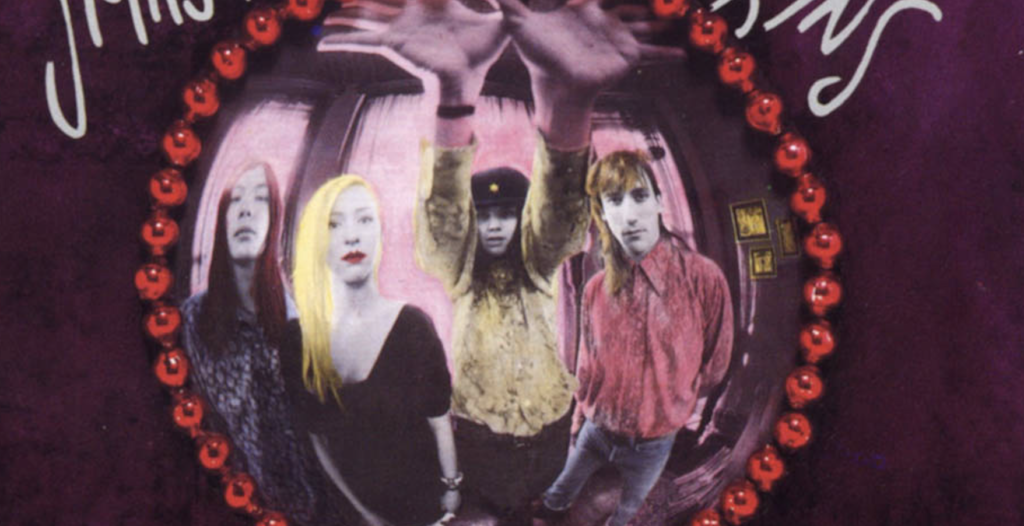 Welcome to the brand new show on the Multi-Media Men Podcast Network called “The Music Medics“, a show dedicated to music, musicians, albums, records, and more, along with some other wild segments. Hosts Bryan Kluger from Boomstick Comics, High Def Digest, and Screen Rant along with Eric Braem of The Level team up for some infectious discussions on the music industry, vintage, and new albums, musicians, interviews, and more. This 2nd episode is all about the best Debut Rock Albums from 1990-1999. It was a lot of fun.

In the 2nd episode, Eric and Bryan discuss the best albums and songs from the COVID-19 year 2020, the top debut rock albums from the 1990s, and the best Irish songs you never knew you needed in your life for St. Paddy’s Day, which guaranteed to get your toes tapping and that green beer flowing.