Here is the new episode of The Interview Series on the MULTI-MEDIA MEN podcast network, where the show is related to all things Movies, Music, and Entertainment! Here on this new episode, host Bryan Kluger from Boomstick Comics, High Def Digest, and Screen Rant, join in on the fun. Our Feature Presentation this episode is a wonderful talk with composer/musician – BENJAMIN WALLFISCH!

About Benjamin Wallfisch: Composer of Andy Muschietti’s IT and IT Chapter 2, David F. Sandberg’s SHAZAM!, Leigh Whannell’s THE INVISIBLE MAN and co-composer of Denis Villeneuve’s BLADE RUNNER: 2049 (with Hans Zimmer), Benjamin Wallfisch has worked on over 75 feature films and received Golden Globe, BAFTA, 2x GRAMMY and EMMY nominations for his work.

He is currently scoring Simon McQuoid’s MORTAL KOMBAT for New Line/Warner Bros and was recently nominated as ‘Film Composer of the Year’ in the World Soundtrack Awards for the second consecutive year. To date, the movies he has scored have made over $2.5 billion in worldwide box office receipts, and in 2019 Variety inducted him into their ‘Billion Dollar Composer’ series in recognition of this.

Other recent projects include Academy Award Best Picture nominee HIDDEN FIGURES, directed by Ted Melfi (in collaboration with Pharrell Williams and Hans Zimmer) and David F. Sandberg’s box office hits ANNABELLE: CREATION and LIGHTS OUT. On the invitation of Zimmer, he wrote ‘Variation 15’, based on Elgar’s ‘Enigma’ Variations, for Christopher Nolan’s DUNKIRK. 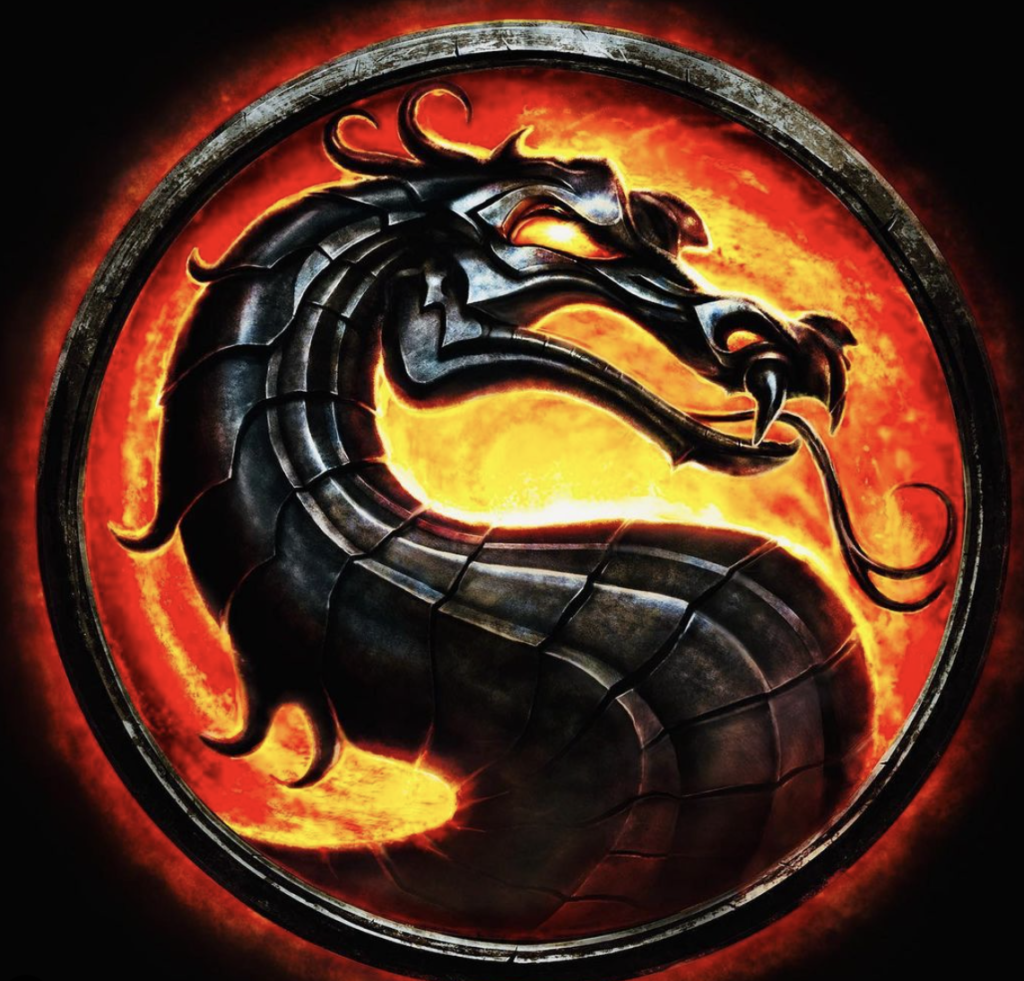 With over 25 albums of his music released to date on labels including Deutsche Grammophon and Epic Records, Benjamin has performed live in over 100 concerts worldwide, leading orchestras such as the London Philharmonic, Philharmonia, Los Angeles Philharmonic, Los Angeles Chamber Orchestra, and the Sydney Symphony at venues including the Hollywood Bowl, Sydney Opera House, and Royal Festival Hall. He has collaborated, recorded, and performed his music with artists including Lang Lang, Herbie Hancock, and Yuja Wang, and has over 50 concert music commissions to his name.

He has also collaborated three times with Pharrell Williams, including a live performance at the 2015 GRAMMY Awards, and recently partnered with Adele, arranging her 2017 GRAMMY performance of George Michael’s ‘Fast Love’.

A member of the BAFTA® Academy since 2009, Benjamin was appointed an Associate of the Royal Academy of Music, London in 2014. In 2017, he was invited to join the Academy of Motion Picture Arts and Sciences.

Benjamin and I start the show with origin stories, how he got into music and playing piano and his transition from classical to film composing was accomplished. We move onto his work in horror films, his friendship with Hans Zimmer, and even talk about his grandmother, who has an incredible journey and tale of music and history. Then, of course, we get into the fun questions.