Episode #20 – It Had To Be Valentines

Feb 12, 2021 best tv couples, blind watch, bryan kluger, it had to be you, no b.s. podcast, no b.s. with bryan and susan, susan stephens, the bachelor, valentines day

Welcome to the brand new show on the Multi-Media Men Podcast Network called “No B.S. With Susan and Bryan“, a show dedicated to all forms of entertainment. Movies, television shows, music, theatre, and nationwide events will be covered, along with some other wild segments. Hosts Bryan Kluger from Boomstick Comics, High Def Digest, and Screen Rant along with Susan Kamyab of Irving Community Television and This Chix Flix team up for some hilarious discussions on the entertainment industry. This 20th episode is all about Valentine’s Day, Romantic Comedies, and the Best TV couples.

In the twentieth episode, Susan and Bryan discuss the latest drama on The Bachelor, the mean girl environment on the show, and much more.

Our main segment was all about Valentine’s Day, Romantic Comedies, and the Best TV couples. 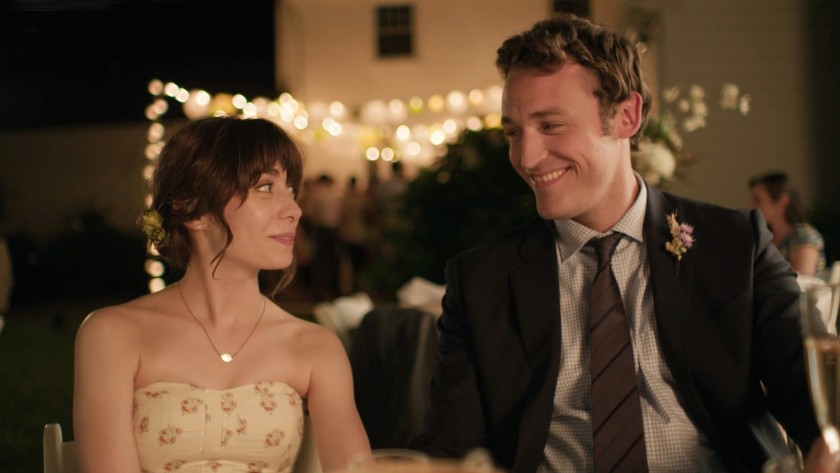 It Had To Be You (2015): Starring Cristin Milioti, Dan Soder, Halley Feiffer, Mark Gessne/Directed by Sasha Gordon

“Sonia (Cristin Milioti), a neurotic and charming jingle writer, dreams of having an exciting life. The sudden marriage proposal and subsequent ultimatum from her easygoing boyfriend (Dan Soder) force Sonia to confront whether she wants to join the ranks of her married friends or pursue her fantasies.”

WATCH IT HAD TO BE YOU ON AMAZON