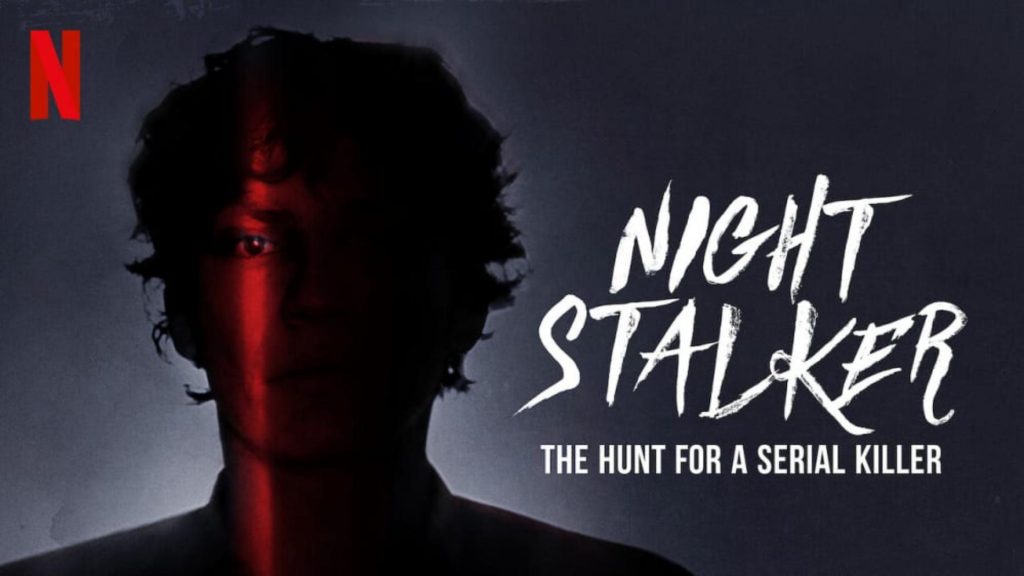 “Night Stalker: The Hunt For A Serial Killer is a phenomenal addition to the true-crime genre.”

It could prove difficult to navigate an ocean of true-crime documentaries on multiple streaming services. Sooner or later, they can start to run together, but leave it to the streaming giant Netflix to keep things fresh and captivating even in 2021 with their new limited 4-episode docuseries Night Stalker: The Hunt For A Serial Killer. With brand new interviews, haunting re-creations, and real-life footage, this docuseries will cause chills and thrills in each of its four episodes as the story unfolds and horrifying accounts of the events in 1985 come back to life.

Night Stalker: The Hunt For A Serial Killer unweaves the story of how one of the most vicious and brutal serial killers in American history was eventually found out, caught, and sentenced through the help of police detectives, the FBI, and a scared community in Southern California. During the summer of 1985 in the Los Angeles area, people started turning up either dead or sexually assaulted. There was no rhyme or reason to it either as the victims were in different cities, both male and female, and ranged in ages from six years old to 82. Murders kept happening and one line rookie detective named Gil Carillo was assigned to the case and began to look for clues in each grisly crime scene.

Soon enough there were some tiny bits of evidence that crept up through evidence left behind and witness accounts of the killer. Nobody seemed to believe or follow along with Carillo and his theories except for one man – the world-renowned murder investigator Frank Salerno, who previously brought the infamous Hillside Strangler to justice. The two teamed up and started to get further along in solving the case as the murder victims grew at an alarming rate each day. The media, other law enforcement bureaus in the region and even the HBI got involved to track this serial killer and bring him to justice because the public was starting to panic as the terrifying killings were now happening in their own backyard. Of course, the killer now dubbed the Night Stalker turned out to be Richard Ramirez.

This story of how these two investigators solved the case and brought him to justice is just as crazy as the murders and crimes Ramirez committed himself. Director Tiller Russell reveals some candid interviews from Carillo and Salerno, along with some takes of the press, survivors, witnesses, and other law enforcement close to the case that tells the gruesome tale in true horror movie fashion, complete with crime scene photos, interviews, and digital re-enactments of the crime scene that still causes hairs to stand on end. Tiller Russell is no stranger to this line of work either. His work on Chicago P.D. and Chicago Fire along with Linklater’s Bernie allow him to explore some of the other elements of a big murder and police investigation. 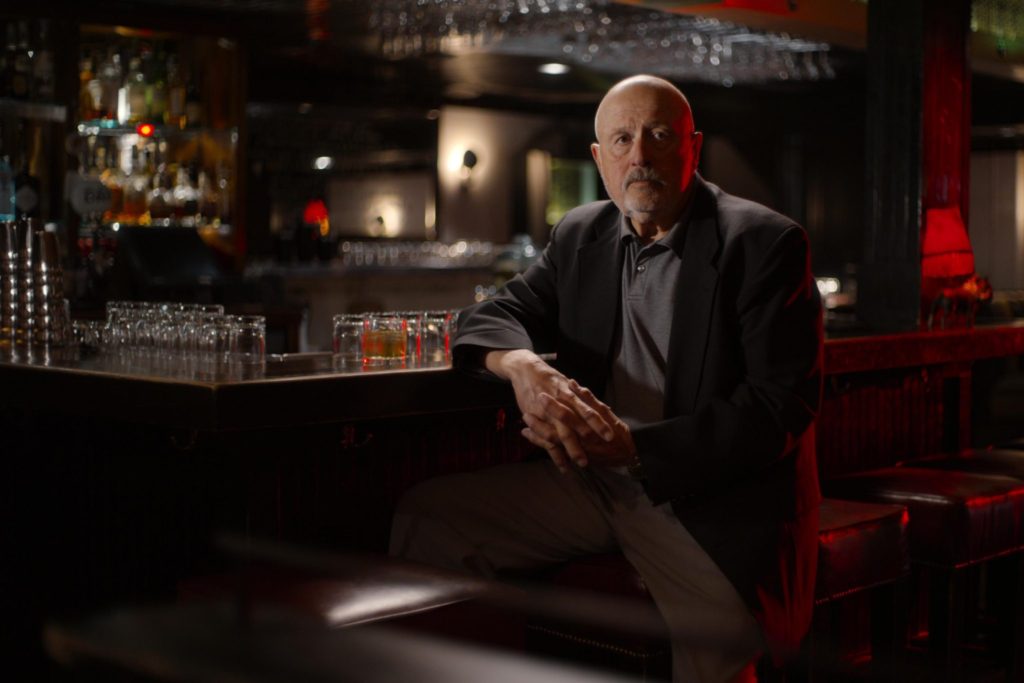 WATCH NIGHT STALKER: THE HUNT FOR A SERIAL KILLER ON NETFLIX