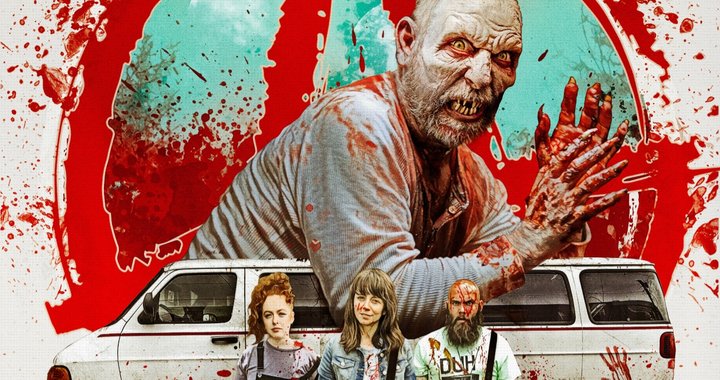 “Uncle Peckerhead is the perfect film to see surrounded by loud, inebriated fans of genre filmmaking.”

Uncle Peckerhead truly surprised with just how fun of a movie it is from start to finish. My apprehension based on the name and the poster were unfounded as I enjoyed it, warts and all. Far from a perfect movie, there is still enough here to make even the most skeptical viewer admit they had an above-average time.

Uncle Peckerhead follows Judy, Max, & Mel as a punk band who scores their opportunity to go on their first tour. When their van is repossessed the morning they are supposed to depart they meet an old man in a van named Peckerhead who happens to be driving a van. Peckerhead seems lonely and after refusing to rent or sell the van he agrees to drive them and be their roadie. The first night goes pretty well but the venue owner is pretty rude to the band in front of Peckerhead. When Judy leaves something inside the venue she walks in on Peckerhead devouring the intestines of the venue owner. Before she can get Max and Mel to believe her, Peckerhead runs up looking normal but covered in blood. Peckerhead explains that every night at midnight he turns into a monster for 13 minutes that feeds on people. Max and Mel actually agree to let Peckerhead stay around and they continue the tour together running into all kinds of trouble along the way. 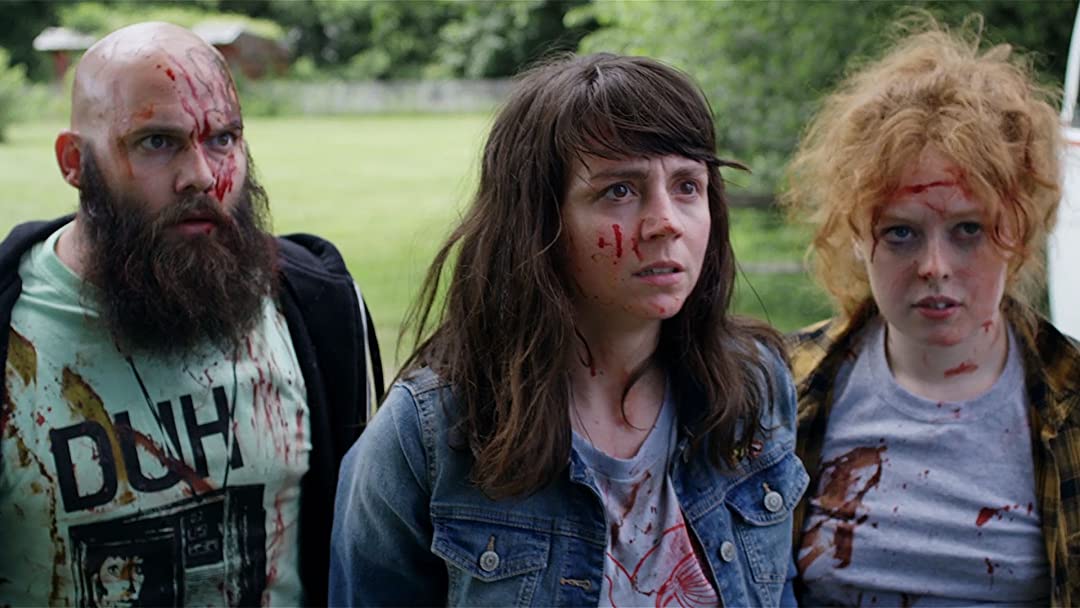 The movie is ultimately a road trip movie and it really reminded me of Jay & Silent Bob Strike Back. The punk band just keeps meeting people and running into ridiculous situations strictly to setup laughs at the absurdity of the entire premise. The movie definitely has some corny, predictable parts but it really moves at such a fast pace that it is hard to dwell on the missed moments since the good once are entertaining.

Another bright spot in Uncle Peckerhead is the tremendous amount of carnage and gore. It goes for broke and is truly disturbing with how graphic the scenes of Uncle Peckerhead killing people are. Once the movie establishes its rules and finds the balance of gore mixed with humor it flies by. I know nothing about the use of punk music in the film, nor did I enjoy it very much but it seemed to fit the characters which are special for movies with this small of a budget. I do think both characters could work on their lip-syncing a little bit but the Academy gave Rami Maleck an Oscar for lip-syncing so I can’t complain too much.

Uncle Peckerhead is the perfect film to see at a film festival, late at night, surrounded by loud inebriated fans of genre filmmaking. It is a shame we can’t share that experience with this movie but it still works on the screen at home. If you enjoy a ridiculous horror premise with gore and humor you owe it to yourself to check it out.