Episode #11 – King Of The Devil’s Teacher 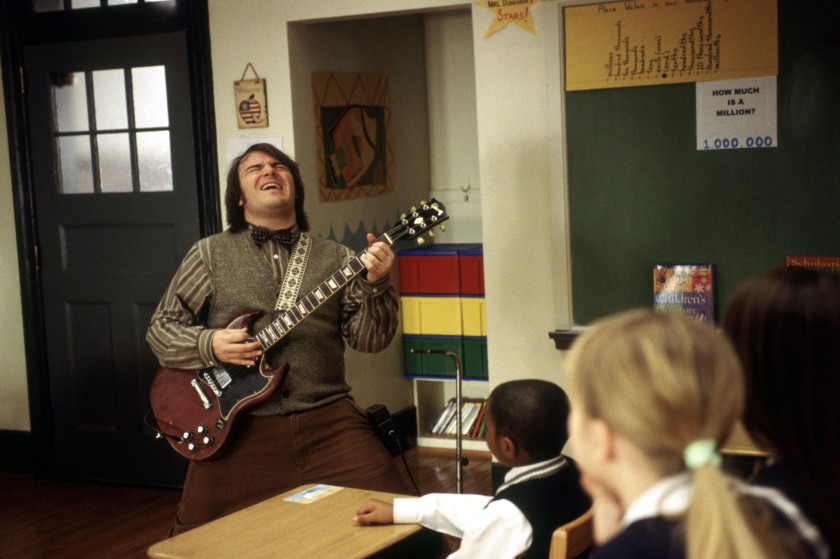 Welcome to the brand new show on the Multi-Media Men Podcast Network called “No B.S. With Susan and Bryan“, a show dedicated to all forms of entertainment. Movies, television shows, music, theatre, and nationwide events will be covered, along with some other wild segments. Hosts Bryan Kluger from Boomstick Comics, High Def Digest, and Screen Rant along with Susan Kamyab of Irving Community Television and This Chix Flix team up for some hilarious discussions on the entertainment industry. This 11th episode is all about Teachers in Film and Television!

In the eleventh episode, Susan and Bryan discuss paying $30 to rent movies on Disney+, a new darker and dramatic remake of Fresh Prince of Bel-Air, schools opening up during Covid-19, a new season of Big Brother, and of course The Bachelor and The Bachelorette news and updates.

Our main segment was all about teachers, as we talk about the best and worst school teachers in movies and television, along with our own personal favorite teachers from our own school life that made an impact on us. 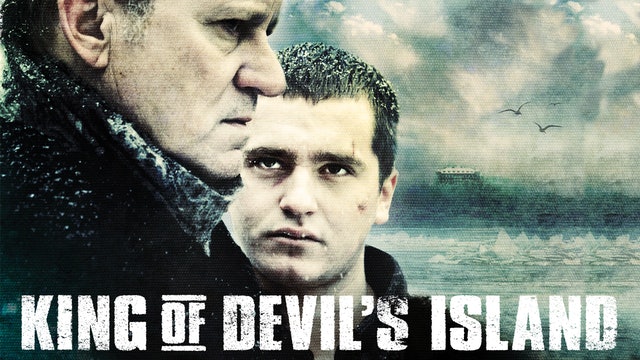 “This true story of the infamous Bastøy Boys Home correctional facility in Norway begins with the arrival of seventeen-year-old Erling, a rumored murderer. He immediately clashes with the island facility’s governor (Stellan Skarsgård), who believes manual labor, rigid discipline, and harsh punishment are the only methods that can turn the boys into honorable members of society. Refusing to accept the constant abuse, Erling slowly rouses the rest of the boys out of their resigned existence and encourages them to fight to lift up their spirits. When tragedy finally falls at the hand of the sadistic dorm master, Erling leads his comrades in a courageous and vicious rebellion that will bring them head to head with no less than the Norwegian Army.”