Mr Skin Interview – A History Of Nudity In The Movies 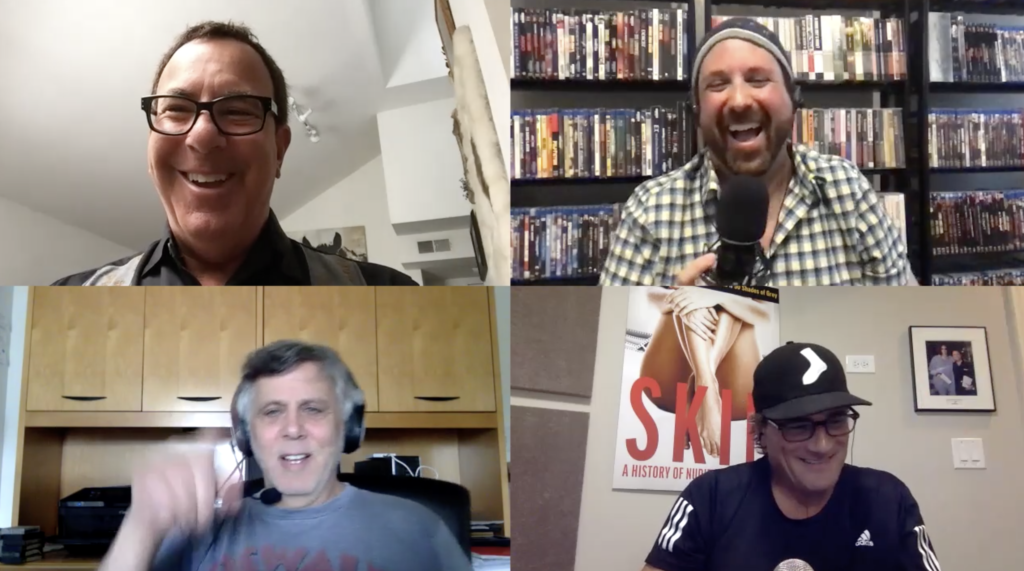 Here is the new episode of the Interview Series on the MULTI-MEDIA MEN podcast network, where the show is related to all things Movies, Music, and Entertainment! Here on this new episode, host Bryan Kluger from Boomstick Comics, High Def Digest, and Screen Rant talks with the fantastic filmmakers Danny Wolf, Paul Fishbein, and Jim McBride for their new movie Skin: A History of Nudity in The Movies!

Danny Wolf made the excellent documentaries and films such as Gigolos, Family Business, and the Time Warp: The Greatest Cult Films Of All Time movie series that documents Grindhouse Cinema and Exploitation Cinema. Paul Fishbein has been working with Danny Wolf for a number of years on the same projects in addition to running the AVNs. Jim McBride is the founder of the popular website Mr. Skin and Mr. Man, which is like Wikipedia and IMDb for nudity in film. 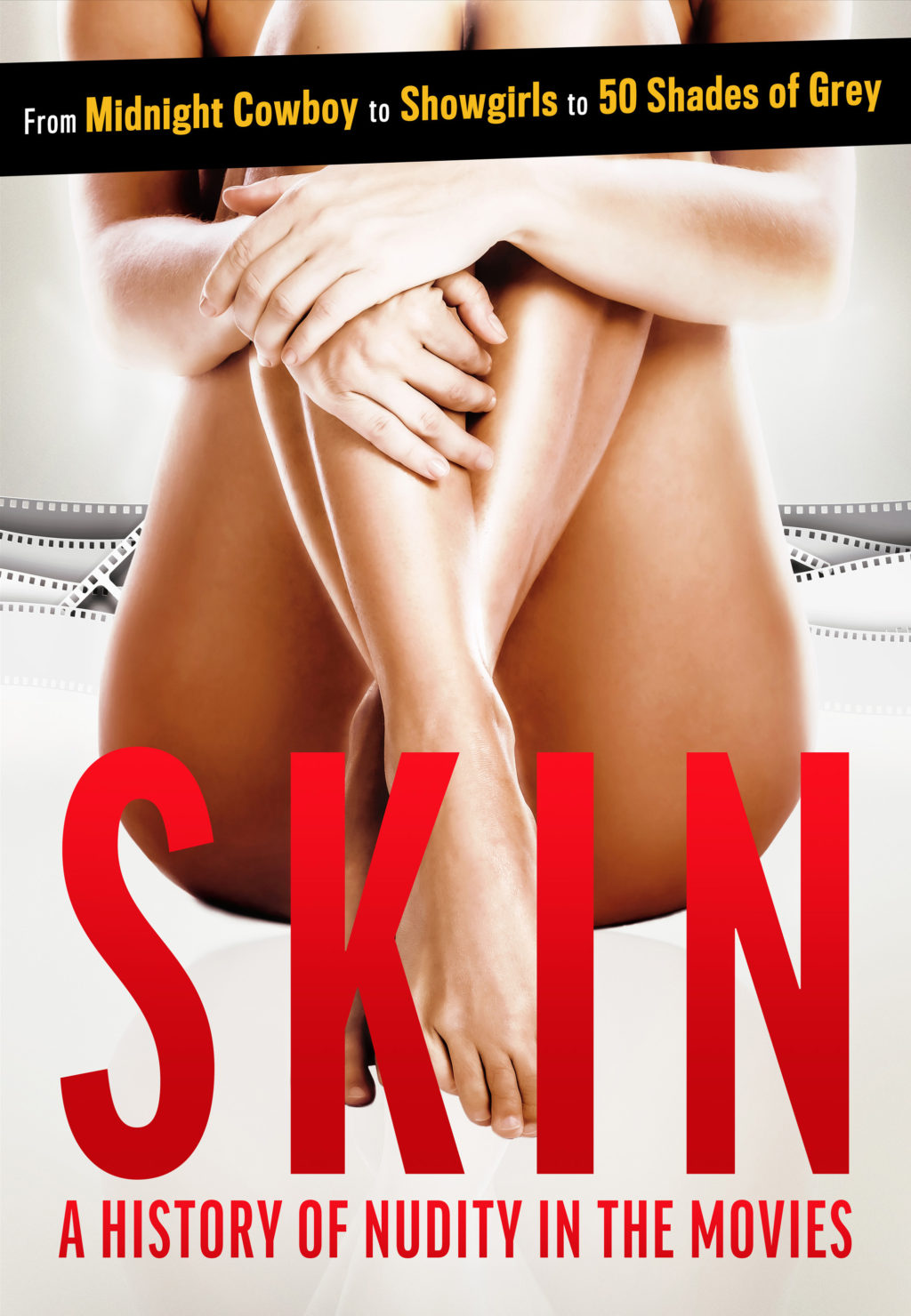 These three men helped make the definitive documentary about nudity in movies, showcasing in chronological order how it all started back in the late 1800s up to the present day. Packed with tons of interviews with actors, directors, producers, scholars, historians, and more – the history of the naked body is given the spotlight in a wonderful, tasteful, and intelligent way.

The four of us deep dive into how everyone got started in the business, the behind the scenes on making this excellent documentary, some fun anecdotes from the set, the notion of why people seem to shy away from nudity rather than violence and more. We even have some fun discussing who we’d want to see nude in films that haven’t yet been naked.

WATCH SKIN: A HISTORY OF NUDITY IN THE MOVIES!