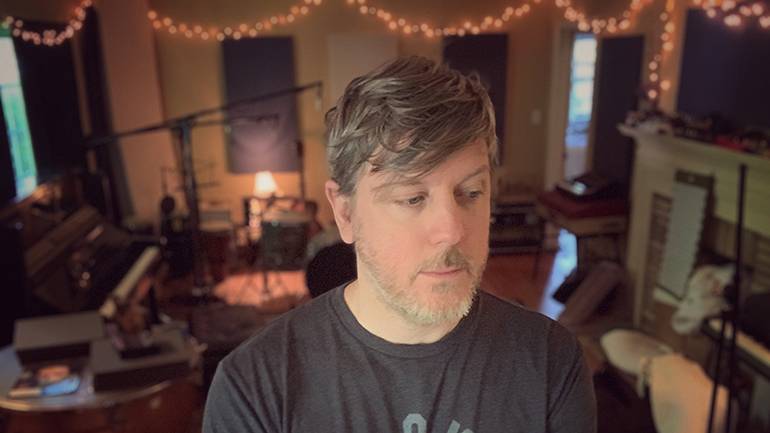 Here is the new episode of the Interview Series on the MULTI-MEDIA MEN podcast network, where the show is related to all things Movies, Music, and Entertainment! Here on this new episode, hosts  Bryan Kluger from Boomstick Comics, High Def Digest, and Screen Rant, along with good friend Marc Ciafardini from GoSeeTalk joins in on the fun. Our Feature Presentation this episode is a wonderful talk with musician and film/tv composer Joseph Stephens.

Joseph Stephens plays a ton of different instruments, co-founded a band named Pyramid, and has scored a ton of great films and television including HBO’s ‘East Bound and Down, Vice Principals, and The Righteous Gemstones. 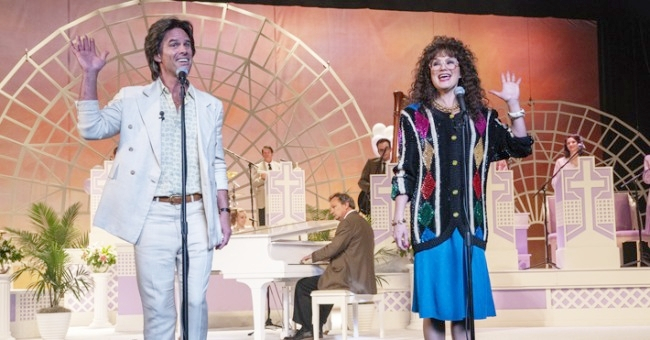 The three of us jump headfirst into how Joseph started playing instruments, meeting Danny McBride, David Gordon Green, and Jody Hill, along with scoring numerous films and television shows, working on the hit song ‘Misbehavin’ for The Righteous Gemstones, and more. 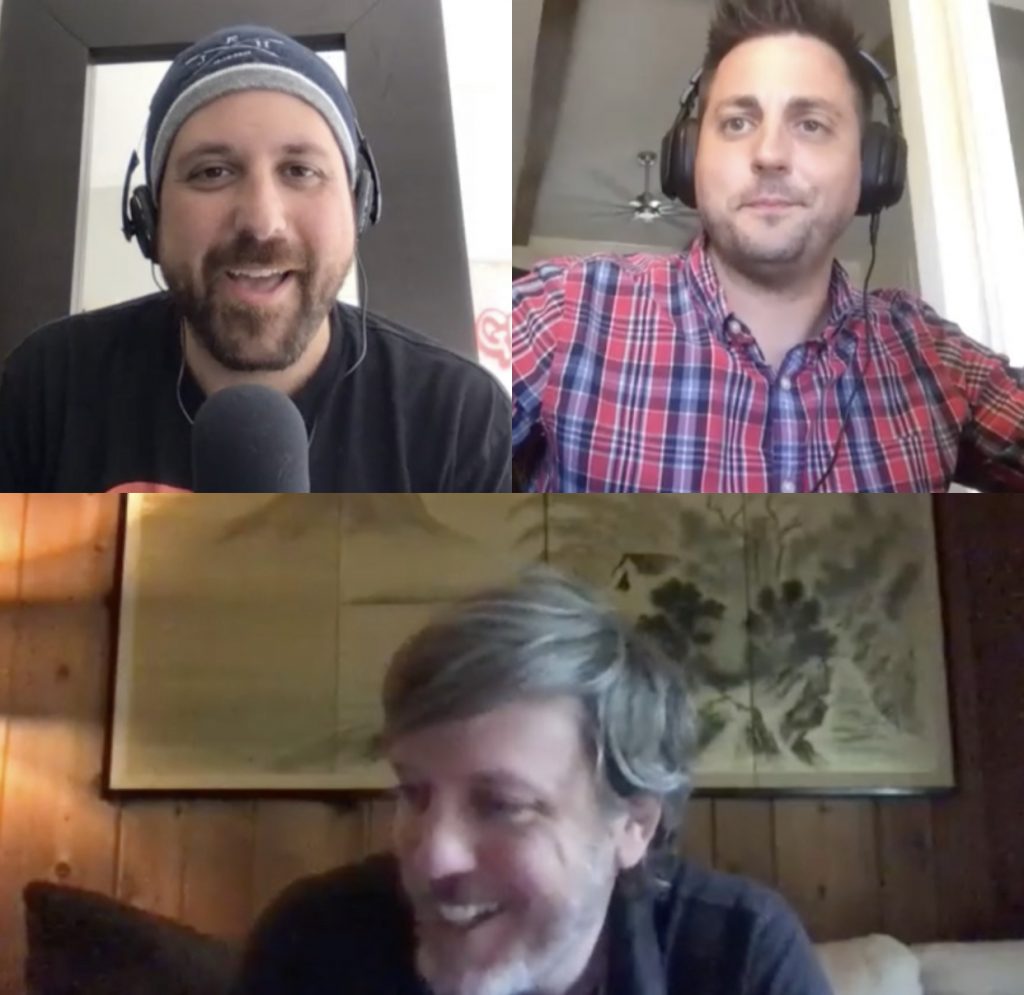 We also talk about musical inspirations, the most thrilling music moments, and growing some of the hottest peppers in Joe’s garden. It’s a fun and candid talk.

WATCH THE CLIP OF MISBEHAVIN’ HERE