“He’d let us in, knows where we’ve been. In his octopus’ garden in the shade.” It was a missed opportunity that this Beatles‘ song wasn’t playing throughout Underwater in some sort of slowed, creepy version to build the tension and have fun with the genre. But that’s not Underwater by any means. It’s void of fun, suspense, and any semblance of a plot led by another stale performance from Kristen Stewart. Don’t drown yourself with this PG-13 horror film, but rather learn from it with how NOT to make a good movie.

Right from the start, Underwater pays its homage to Alien, with its title cards slowly appearing on the screen one letter at a time. Luckily the film doesn’t waste any time starting as we see Kristen Stewart brushing her teeth one second and the next, all hell is breaking loose with water rushing in and explosions abound. Turns out Kristen Stewart is a mechanical engineer many miles down below the ocean surface, giving that “Drill, Baby, Drill” statement a good name. There is a massive underwater complex in the Marina Trench where people have been working and drilling for some unknown reason. As Stewart is brushing her teeth, something happens with the complex to make it explode. A few survivors are on hand, including the Captain (Vincent Cassell), the comic relief (T.J. Miller back from the dead), and a few other casual victims you won’t care or remember. 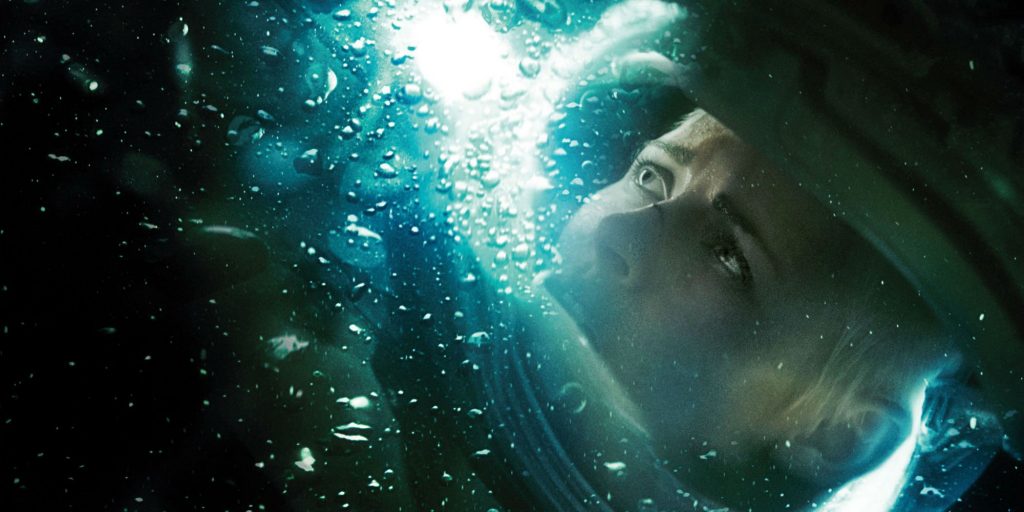 The survivors are trying to save each other by getting to another part of the complex that seems untouched. Once these people put on these giant ocean suits, they soon realize that aquatic monsters are causing the havoc. One by one, the cast is met with a semi-gruesome death until it’s revealed that something much larger is at play here. Hint: it’s just a sea creature resembling the Cthulu the size of a skyscraper. Don’t worry, nothing is being spoiled in this horrendously shot and edited movie. None of it makes sense and there is zero backstory or biology development to any of these monsters. They just serve to growl and kill humans.

Director William Eubank hasn’t made a film since 2014’s excellent sci-fi flick ‘The Signal‘, but I have to wonder if Eubank’s vision was actually on display here, because it’s night and day from his previous film and this one. From the poor, frantic editing where you can’t comprehend any sort of action sequence to the horrible dialogue from start to finish, to the score drowning out dialogue consistently – it seems like this movie wasn’t ready to be released and or too heavily chopped up to make anything sort of decent or suspenseful. 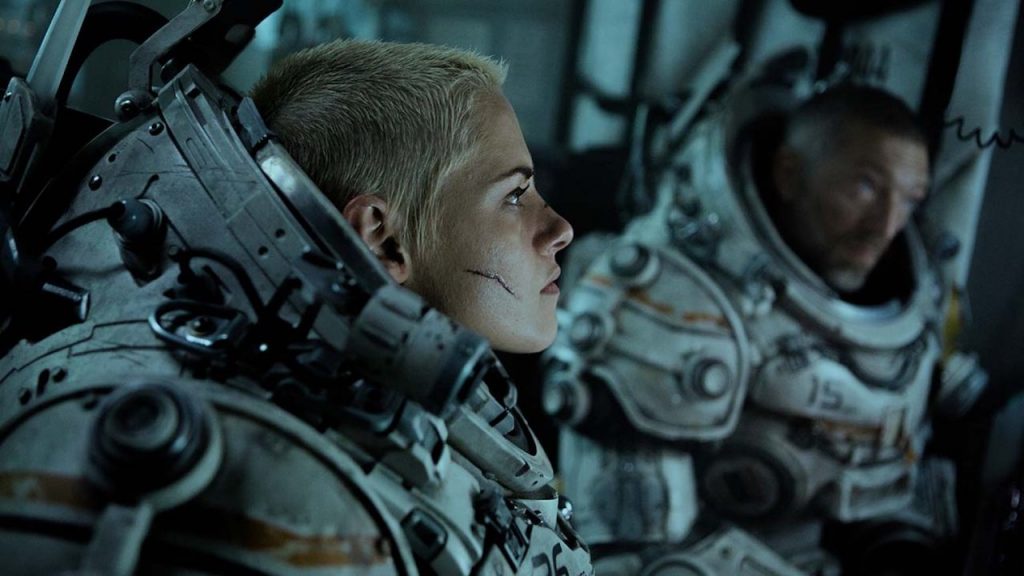 There is some sort of cool and interesting story hidden in Underwater, but unfortunately, we probably will never see that on screen. It’s a bland, flat, and mundane excuse for a horror film and I think it’s best served for film students on “what NOT to do when making movies.”