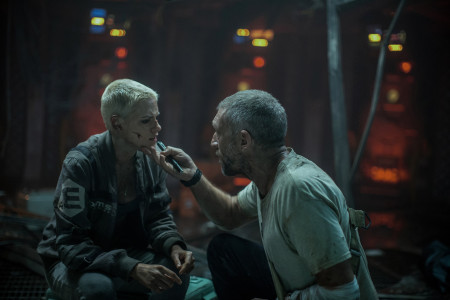 January is a notorious dumping ground for studios to release their movies they don’t have a ton of confidence in. When I first saw the release date for Underwater I assumed it would be a really poor horror movie they needed to get off the books. Then the ad blitz hit and the marketing really ramped up so I assumed that maybe they had something slightly above average on their hands. Folks, they don’t. Underwater is a predictable, tame, and boring aquatic monster movie that goes through the motions until it mercifully ends.

Underwater takes place on *wait for it* an underwater drilling rig in the Mariana Trench. There we meet our hero, Bella Swan, who is played by Kristen Stewart. (Quick aside: Kristen Stewart is a good actress and she needs to fire her agents.) Back to the movie, Bella is brushing her teeth when the rig starts to vibrate. She really is getting some good toothpaste suds worked up and she never leaves our view but she never spits out the toothpaste! When she just stops and wipes her mouth I looked around the theater incredulously trying to see if anyone else noticed what I did. Unfortunately, this was a free public screening and nobody has a sophisticated eye for cinema that I do. I decided to let this glaring flaw pass and try to get back into the movie. We move on to the scene from the trailer where the rigs fill with water and Bella runs down a hall to safety. 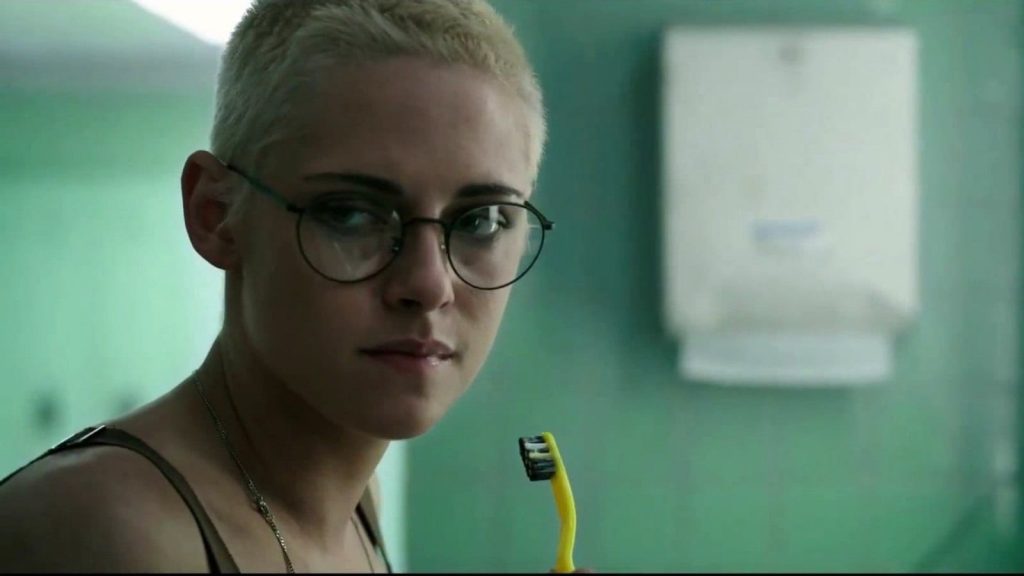 The movie then switches gears to what I thought was going to be a pretty good escape plot like The Poseidon Adventure. Bella finds monster bait guy #1, TJ Miller, and the villain from Ocean’s 12 and they start to look at the schematics of the rig and how to escape. At this point, I was under the impression we were getting an escape movie with some monsters thrown in for good measure but my hopes were quickly dashed when we met the next two cast members, the guy from The Newsroom and “Pretty Girl Who Isn’t Ready For This Kind of Danger”. What followed was a brutal 60 minutes of individual cast members being sacrificed to ocean dementors until the movie ended with a mysterious tone that this isn’t over yet! They will drill again!

It was boring and predictable. The creature designs were horrible and the monsters made no sense. Were they attracted to light? To sound? Were they feeding? Were they defending? Were they drones of the big Kaiju? Who knows and who cares? Certainly not the filmmakers. What did work very well were the sets and practical effects. I thought the scenes in the rigs, subs, and in their big scuba suits were very well shot and presented. I assume all the budget went to the sets and the creatures were animated on a much smaller budget because they looked bad and even their functional design looked dumb.

I had no idea that Hollywood had “un-canceled” TJ Miller so his role was a weird surprise but I think he absolute summed up the movie with some of the iconic lines he uttered such as: “We are all going to die!” “This is a horrible idea!” “What the shit was that?” Indeed, TJ. Indeed.

I would suggest if you need to see a movie this week you catch up on something like Uncut Gems, 1917, JoJo Rabbit, or stay in and watch one of Netflix’s awards contenders. This one will just frustrate you.