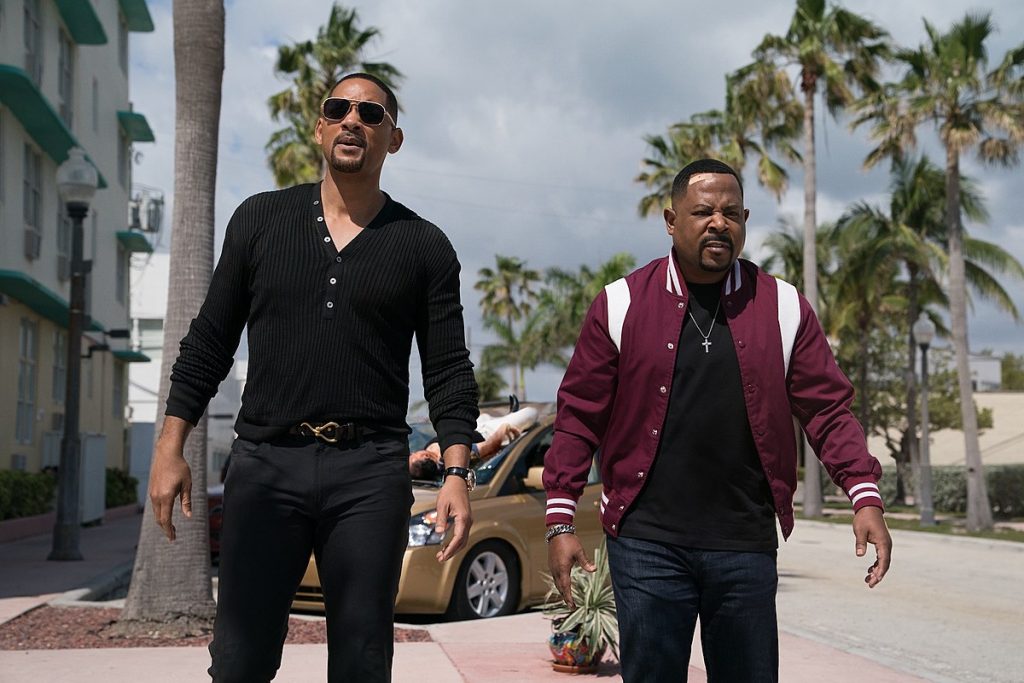 “Bad Boys for Life is a blast.”

“Shit just got real.” Bad Boys for Life is the third installment in this movie franchise that has Will Smith and Martin Lawrence partnering up once again, telling jokes, driving fast vehicles, and killing the bad guys. The first film was released 25 years ago with the second film debuting 17 years back, both of them made by Michael Bay. It’s a new decade and era, and even though Will Smith hasn’t aged a day since the Clinton administration, Michael Bay is nowhere to be found behind the scenes here. In fact, two relatively unknown Belgian filmmakers, Adil El Arbi and Bilall Fallah have taken the reigns and made a thrilling, funny, and somewhat heartfelt Bad Boys film, one that has consequences and brings more development to these two hilarious characters. It’s no wonder Arbi and Fallah are tackling Beverly Hills Cop 4 with Eddie Murphy next. But with Bad Boys for Life, you can expect the usual action set pieces, but with some added heart and soul to the mix, which is a very welcome addition and breathes new life into this film series.

It’s been a long time since we’ve seen Detectives Mike Lowery (Smith) and Marcus Burnett (Lawrence) on the streets of Miami. At the start of the film, Marcus becomes a grandad, while Mike is still dressing in $4000 suits, driving a Porsche, and being a playboy for all the Florida ladies. Their banter between one another hasn’t lost its steam either. Shortly after grandfather duties kick in, a new family of criminals enters Miami, led by Isabel (Kate Del Castillo) and her son Armando (Jacob Scipio), where their henchmen start killing people in relation to the Miami PD and law enforcement. After tragedy strikes, more people turn up dead, and the word “retirement” comes up yet again, something drastic must be done in Miami and Mexico to stop all the brutality, steering its way for “one last team-up” between life long friends and partners. 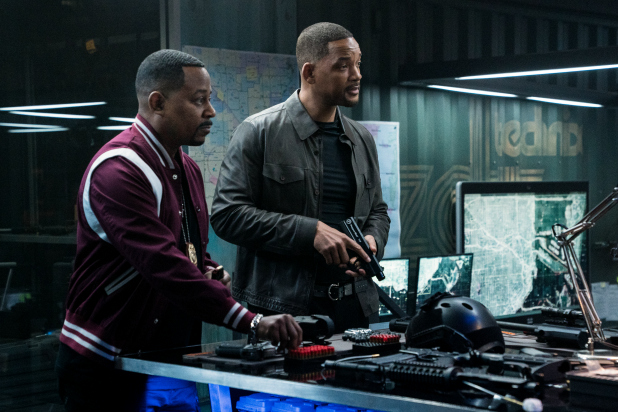 The filmmakers certainly pay homage to Michael Bay throughout with the same exact iconic camera shots that made these films famous, including the camera circles around Martin and Will with ominous music as they look defeated, a shot of an airplane flying over the Miami sign, and a ton of helicopter blades in slow motion. It’s all there and feels nostalgic in a good way. As the story moves forward, the disharmony between the two partners amps up with more jokes on getting older and retirement, but Arbi and Fallah add something extra. There’s some new, added drama that blends well with the usual comedic shtick. There are real emotions on display here from both characters in some plot points that are earned and raw, even if the overall general concept is far-fetched and over-the-top. It’s these little moments that make this Bad boys film feel more grounded and real. 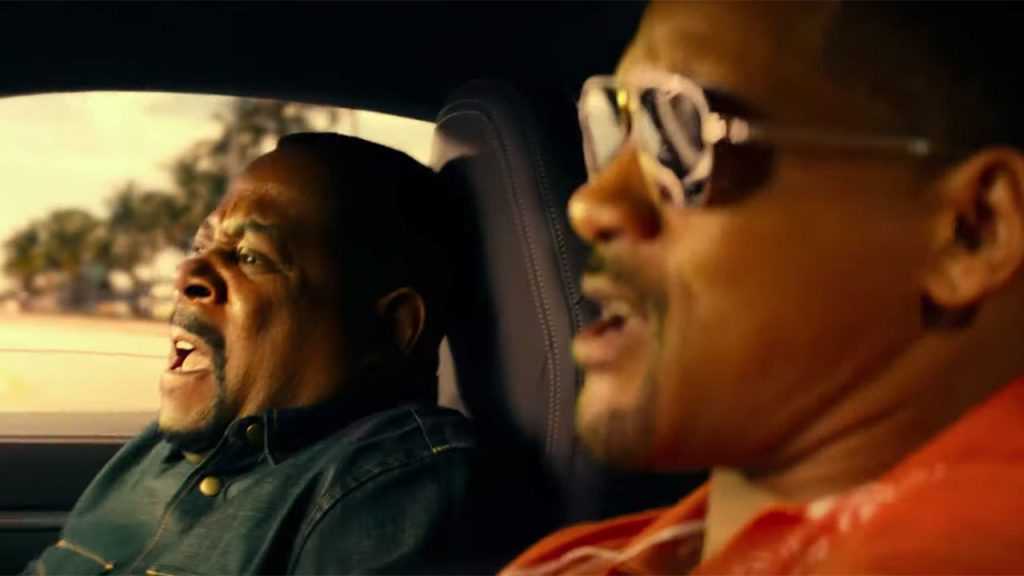 Not only that, but Marcus and Mike must also deal with the fact that they are not the young, wild bucks anymore as they have to fuse smoothly with a younger team now, looking to take their jobs into a new era. I’m not quite sure why Will Smith and Martin Lawrence haven’t made more films together, but their chemistry is just as funny and wonderful as it was 25 years ago. They haven’t lost a beat there and I hope the two can make more films in the future. And of course, it’s always a pleasure to watch Joe Pantoliano be the crazy, yelling police captain in charge of these two men.

Bad Boys for Life is a blast and is a step in the right direction for these films. There is a mid-credit sequence that definitely states there could and will be more sequels in the near future.