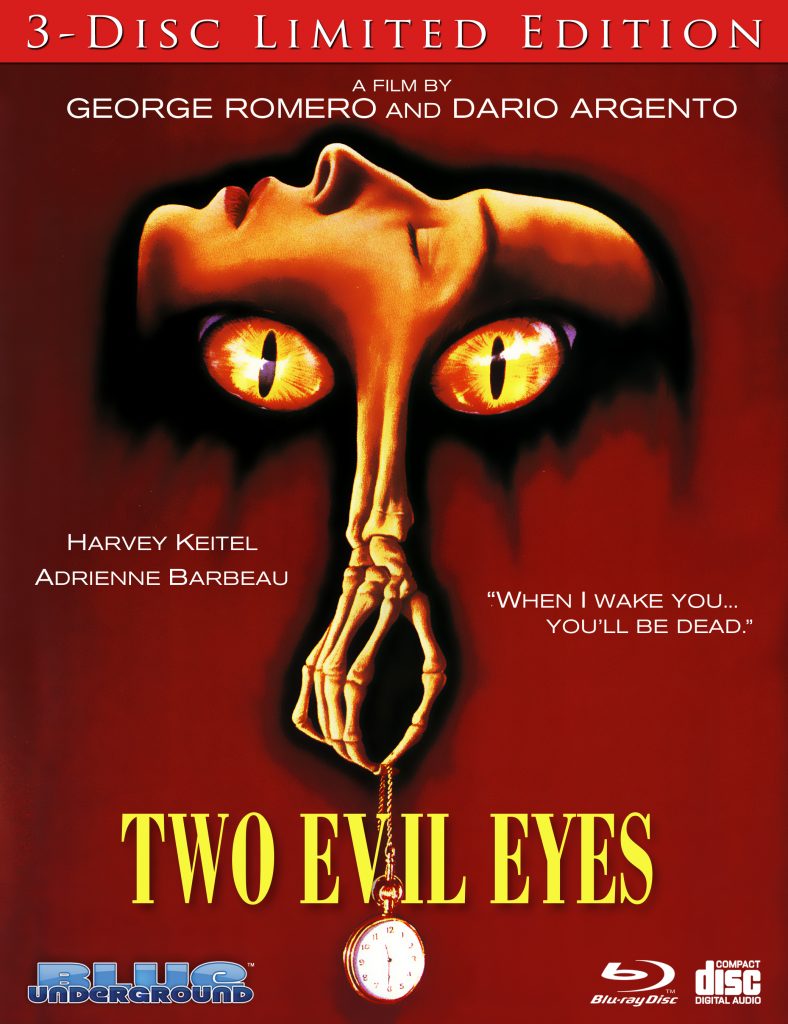 Good news, everyone. The incredible home video company Blue Underground is releasing a massive three Disc Blu-ray of the 1990 horror film ‘Two Evil Eyes‘. Both George Romero (Night of the Living Dead) and Dario Argento (Suspiria) directed this film, which was based on Edgar Allan Poe’s work. Each director took a story and adapted it to film. This has been released before on home video, but never like this.

The film has one hell of a cast, including Adrienne Barbeau, Harvey Keitel, E.G. Marshall, and more. Tom Savini also delivers great visual makeup effects too. This marks the 30th Anniversary of the film and comes with a new 4K UHD Restoration from the original negative. 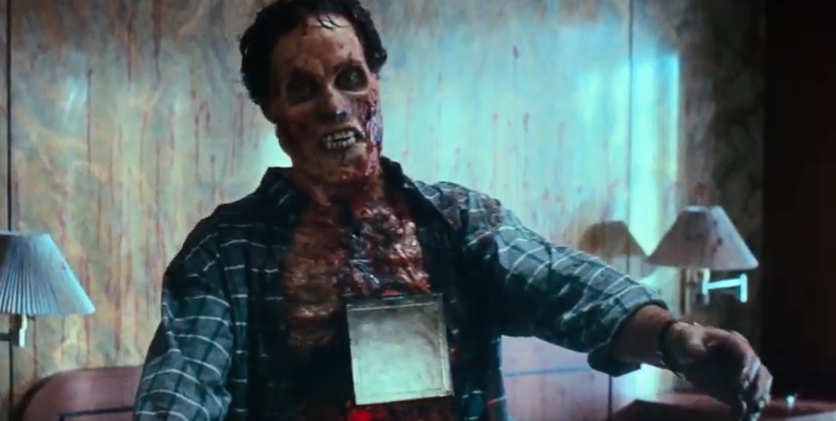 The Extras include a brand new audio commentary and a ton of new interviews with the cast and crew. Also included is the soundtrack on CD. What a release. This will be released on October 29, 2019, just in the nick of time for Halloween. Official Press release below.