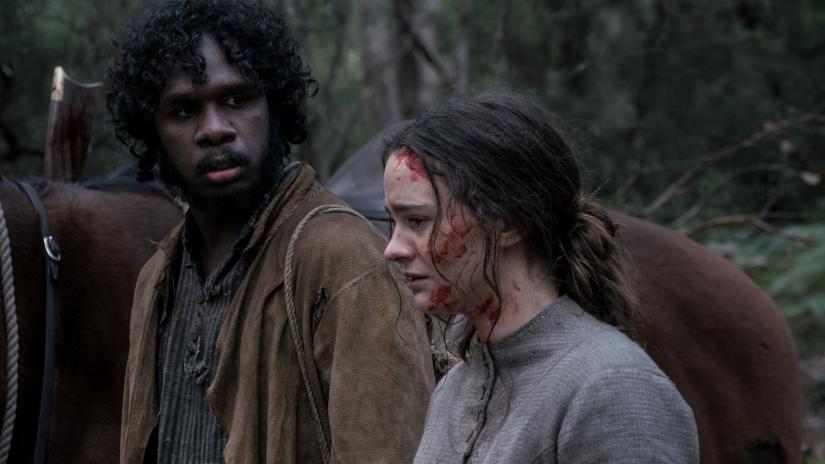 “In all of its bloody chaos, you can still find the beauty within ‘Nightingale’.”

The 2014 feature film ‘The Babadook‘ took the world by storm. The horror that Australian writer-director Jennifer Kent created in that movie was refreshing and original. It quickly became a genre favorite amongst horror fans and myself where I still watch it five years later on a regular basis. Kent’s second film ‘Nightingale‘ is a huge deviation from ‘The Babadook‘ in tone, style, and time, although the semblance of a mother-daughter relationship is rooted in the story. This period piece is an ultra-violent thriller that goes for the realistic approach where a woman who underwent the vilest attack sets out on a revenge journey to confront her assailants in Australia’s blood-soaked 19th century.

We meet Clare (played perfectly by Aisling Franciosi), who is a young Irish convict who lives with her husband and their new baby. Clare sings like an angel and must do manual labor for her sentence while witnessing the evil British regime do and say what they please, including murder and rape. Early on, Clare is viciously attacked by three British officers in uniform that is so visceral that I found it difficult to watch. It doesn’t end with here either, but if you think of the worst thing that can happen to someone, Kent takes a couple of steps further here. After this horrendous assault, Clare sets out to find the three men and kill them. She crosses paths with an aboriginal man she calls Boy, who helps her out in her quest. 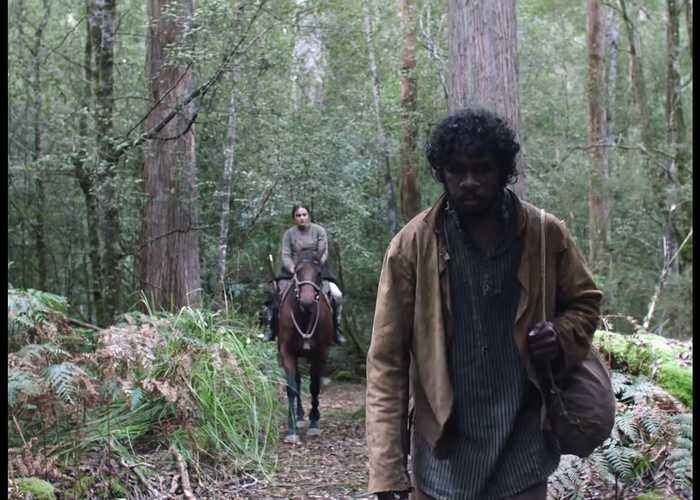 Back in this time period, the British soldiers nearly wiped out all of the aboriginal race on sight, so the duo that is formed between Boy and Clare has multiple layers of motivation. This unlikely pair have been persecuted their whole lives and have lost the ones they love, but both have different ways of dealing with their anger, which Kent showcases on-screen flawlessly. Clare’s nightmares about her attack are pure horror and her emotions are free-flowing in the form of tears and violence, but also a simplistic beauty of a song. The same can be said with Boy as the two slowly learn that they are one and the same.

Through this slow burn of a film, we see nasty, grotesque acts of violence, where it seems like the antagonists keep earning points on their villain card, but according to research, these are based on true accounts from history. Being a revenge flick, there is some sort of expectation from the audience for an appeasing payoff, whether it be some form of Tarantino alternate reality (like in Once Upon a Time in…Hollywood), or the gratifying kills in ‘I Spit On Your Grave‘. Jennifer Kent doesn’t go this route and that’s a ballsy move, but it works on so many levels. First off, it’s real and we get why Clare ultimately makes her decision in the end. It’s not calculated, but a grounded resolution that puts her on top of her aggressors. Kudos to Kent for breaking the mold here. 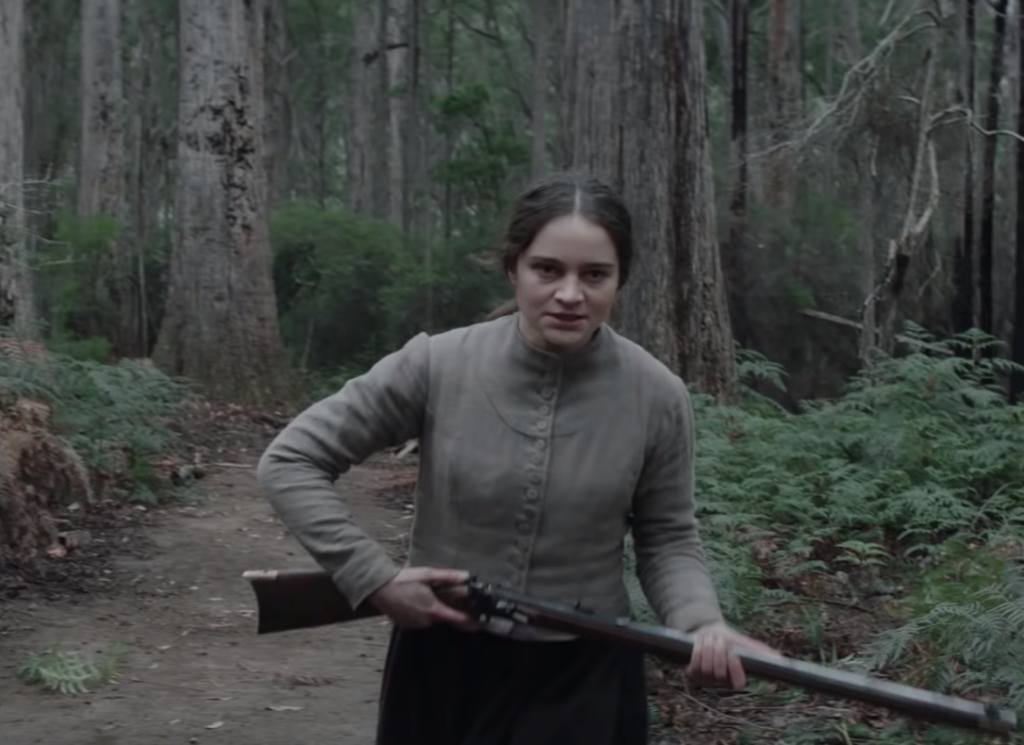 Each actor in the film delivers a stunning performance, raw with emotion and passion even in the most subtle moments. This is a very difficult film to watch because it is not upbeat or happy. But sometimes, you have to take a look at the horrors that humans can do so it never will be repeated. However, some of the themes in this film are very relevant in this turbulent climate of ours right now. Jennifer Kent still is a no-holds-barred filmmaker with an unflinching eye. In all of its bloody chaos, you can still find the beauty within ‘Nightingale‘.