‘Scary Stories to Tell in the Dark’ – Film Review! 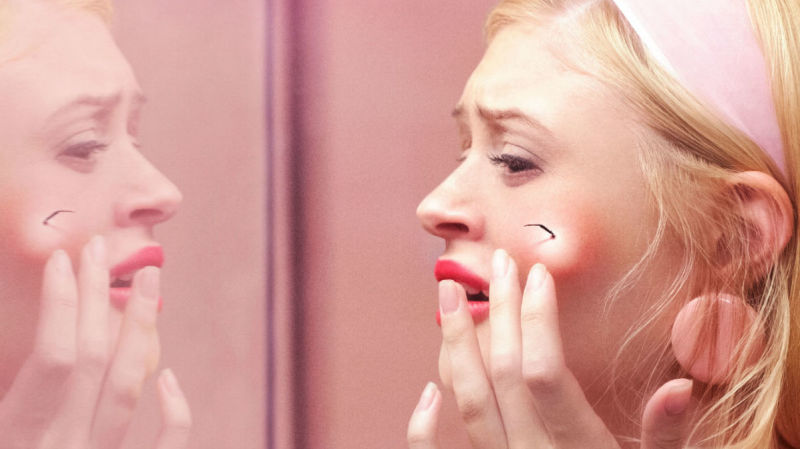 “Scary Stories to Tell in the Dark is a painful and sloppy movie that I couldn’t wait until it ended.”

Those horror stories we used to read growing up that we picked up at our school’s book fair has finally come to the big screen. ‘Scary Stories to Tell in the Dark‘, which is a series of short stories written by Alvin Schwartz has been adapted into a feature film. The filmmakers behind this are André Øvredal (‘The Autopsy of Jane Doe‘) and Guillermo del Toro, both of which bring weight to this project. These books have been a hit over the years where dedicated fans have yearned for a movie. With the talent behind this, I expected a top notch horror film, but what I got was a painful and sloppy movie that I couldn’t wait until it ended. I don’t exactly know where it went wrong, considering the amazing crew, but Øvredal and del Toro should’ve known better than to release something this bad to the public.

If you’ve read the books, then you’ll see some of your favorite stories, characters, and monsters in here, including the Toe Monster, Harold the Scarecrow, The Pale Lady, and the Me tie dough-ty walker. Set in the 1960’s during the presidential election of Richard Nixon, a group of kids end up in a haunted house in town that has a scary legend surrounding it. These kids know that this house was owned by the Bellows family a hundred years prior, where they kept a young girl captive and tortured her in their basement. This girl began to write horror stories, which come true and haunt anyone who reads her book in future years. The kids take her book, which starts a chain reaction of new stories to be written in blood that affect each kid one-by-one. Rinse and repeat for over two hours. 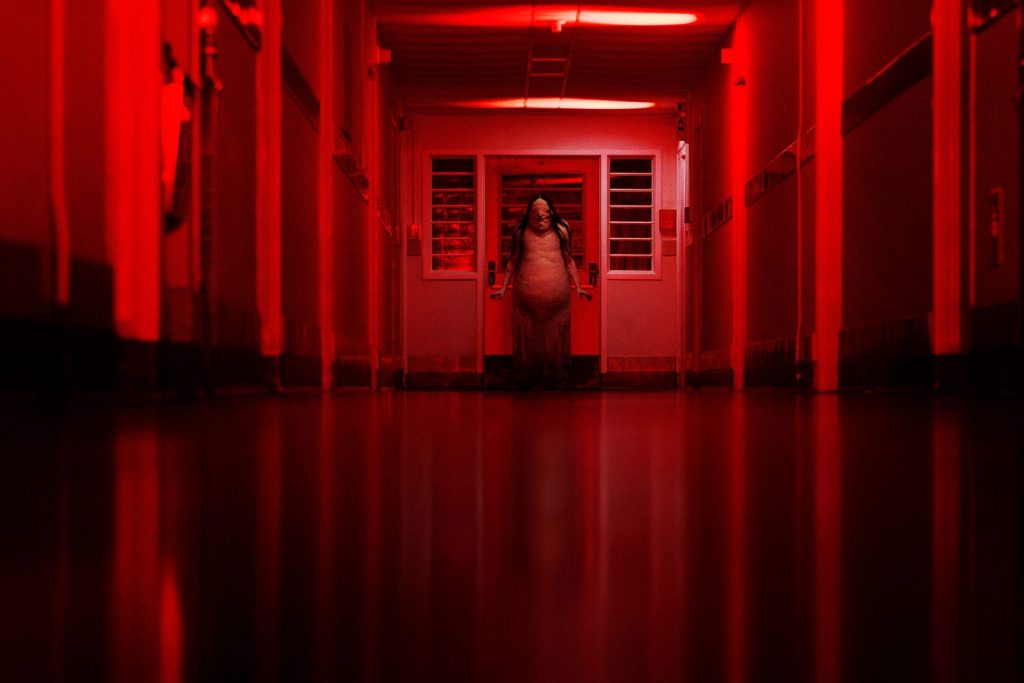 First off, I’d like to say that some of the horror sequences are done quite well. Øvredal’s attention to detail in how to create a very suspenseful atmosphere works here, but it only lasts a couple of seconds. The only real horrific moment was with the Me tie dough-ty walker scene, that looked excellent with its practical effects and had some great ideas with this monster that could dissamble its mangled body and put itself back together again. Other than that, the story is dull, uneventful, poorly acted with an even worse screenplay. I literally cringed several times during the film with lines like, “You don’t read the book. The book reads you.” Just typing that out made me laugh out loud. ‘Scary Stories to Tell in the Dark‘ is riddled with dialouge like that. The pacing is super slow in a bad way where you don’t care about any characters and certain plot points of a young man dodging the draft and a motherless child that goes nowhere. 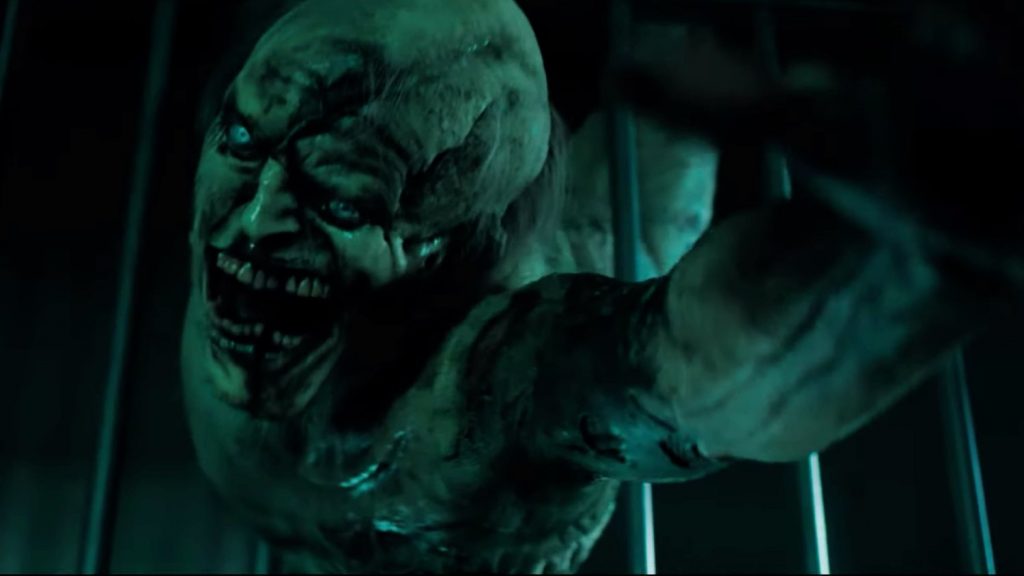 There is a comedic protagonist in the film, but their dialogue is forced and unfunny. ‘Scary Stories to Tell in the Dark‘ tries to hard to be something its not and with talent like Guillermo del Toro and André Øvredal behind it, I expected something good. Instead, there is a forgettable, bad film that is surely to disappoint fans. What a mess.