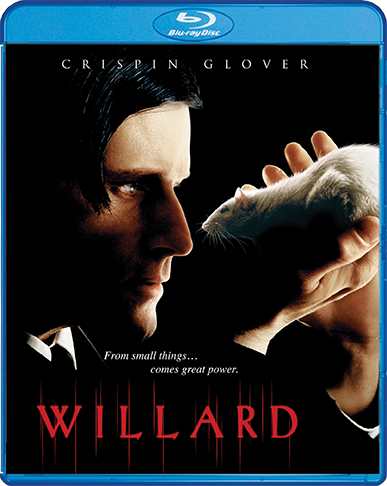 Here is the super spectacular 41st episode of our horror podcast under the MULTI-MEDIA MEN banner called ‘My Bloody Podcast‘, where the show is related to all things HORROR! Here on this new show, Preston Barta from Fresh Fiction and the Denton Record-Chronicle and I talk about everything we love about horror movies, tv shows, and horror themed music.

In our forty-first episode, our topics include discussions about the new trailer for Ari Aster’s (‘Hereditary‘) new film called ‘Midsommar‘, a new limited edition Steelbook Blu-ray from Scream Factory of ‘Piranha’, a giant coffee table book of movie monster creator Rick Baker, and Evil Dead 2 escape room in Seattle, Wesley Snipes return as Blade in the MCU, and a Mondo album release of Silent Hill 2.

Our “Bloody Question“ this week was: “If you could take a romantic comedy and give it a horror twist, what romantic comedy would it be and what horror element would you add to it?” . We also give you “Bloody Recommendations” of one horror film and one horror TV episode, being ‘Fear The Walking Dead Season 4 Episode “Laura”, and ‘The Food of The Gods‘. Our big topic is, of course, ‘WILLARD‘ from 2003, where we discuss the film, its production history, the actors, and more. It was so much fun. This episode is guaranteed to thrill you, chill you, and fulfill you.

And don’t forget to visit iTunes and Stitcher to subscribe to our podcast. You can also email us at mybloodypodcast@gmail.com. Enjoy the show and see you next week! Thank you for listening.